In this short article, we would like to tell a word about such an interesting floor decorating method as making 3d animations. Such kind of floor makes almost any room more voluminous and entertaining. 3D animated floor design for modern interior is a very relevant and fashionable way to revive the atmosphere in your home and draw the attention of your guests to the unusual fancy design of one or another logical zone.

Due to the emergence of different modern finishing materials and technologies lately, we can divide 3D floors into two distinct categories:

3D tiling is still increasing its audience and fans as it is the easiest way to put a voluminous element into the apartment. There is no deficit in choosing the pattern of such tiles. They can be colorful, monochromatic, with some pictures or more primitive figures. Also, such 3D technology and chosen pattern can be applied not only to the floor: you can pick up the wall tile, kitchen set facades, furniture, etc. with the drawing you like. 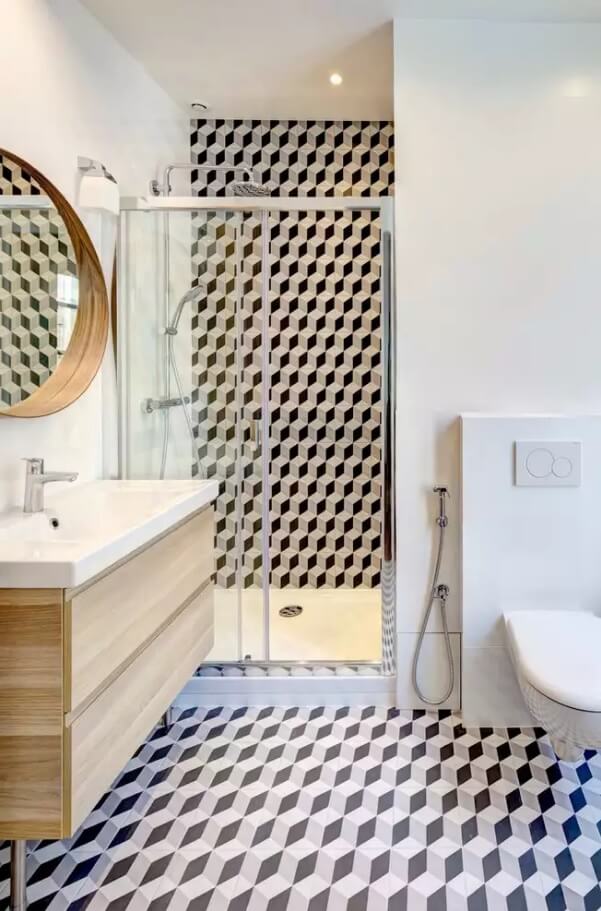 The most practical thing about such floors is their durability and reliability through the years, especially in black and white execution. Not to mention that this floor can change the perception of the whole space and visually increase it. 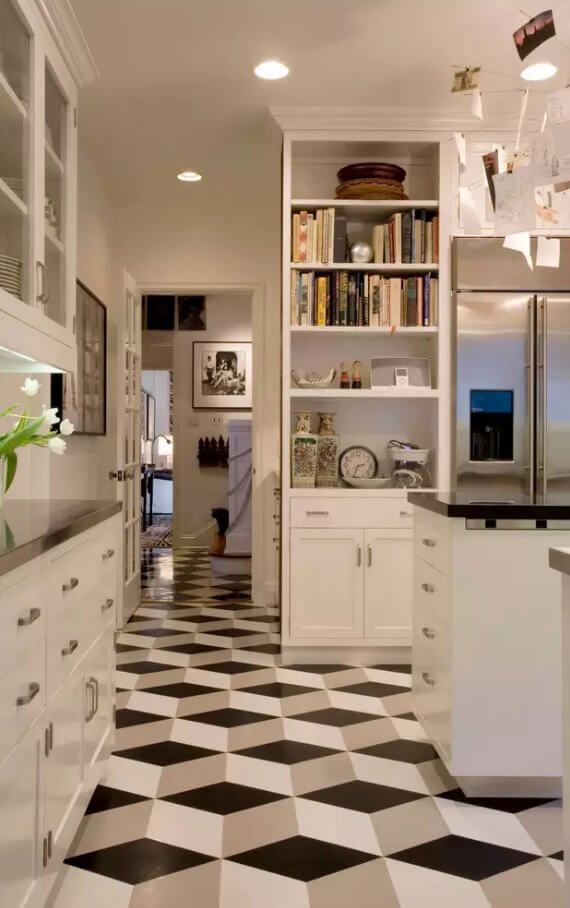 It is also applicable to almost any functional part of the interior starting from the hall and finishing with the kitchen and bathroom. Therefore, we can conclude that such a 3D animated floor design is able to become into uniting logical element of your home, somewhat like the “schtick” of your design. 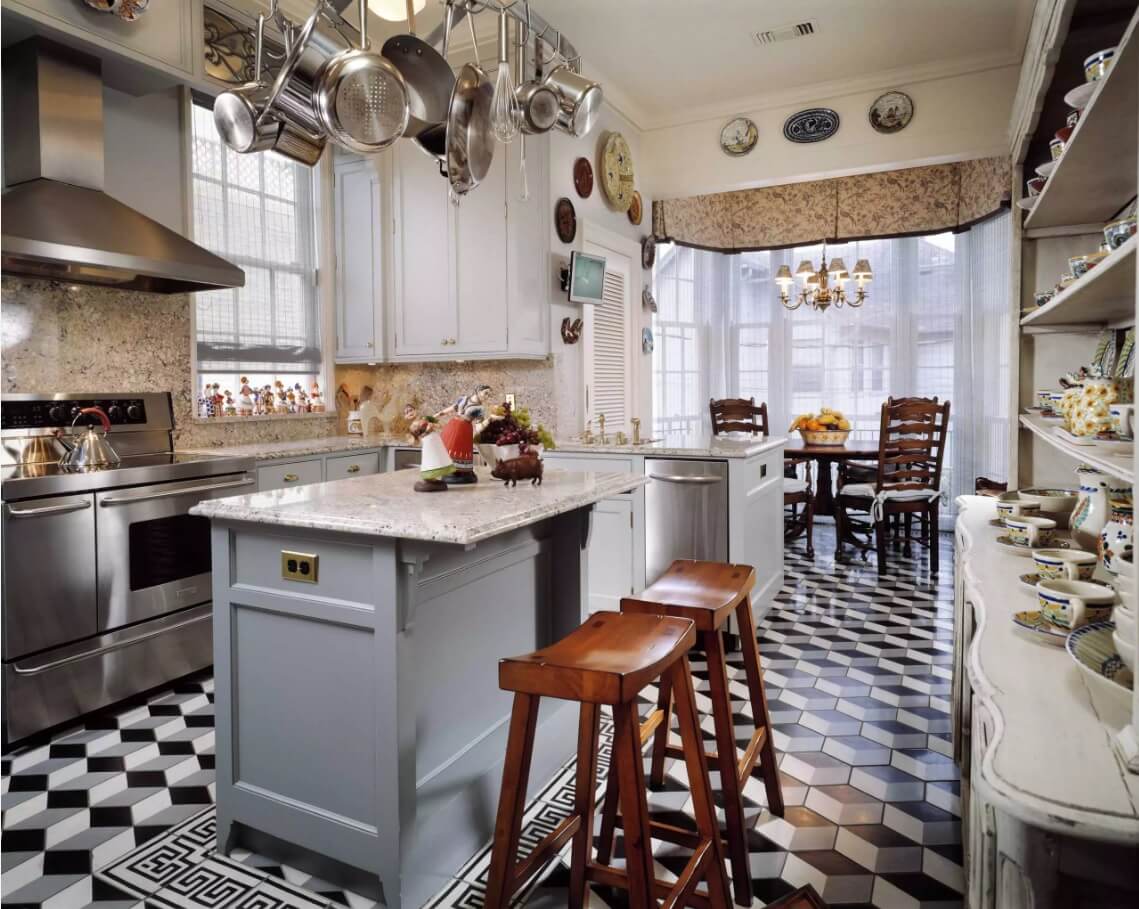 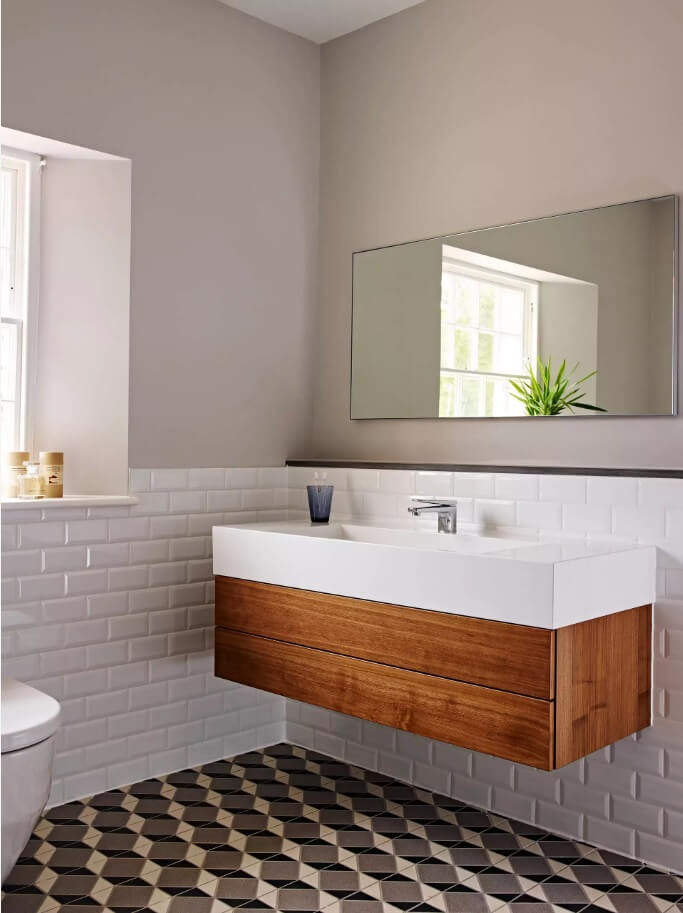 If we speak about the self-leveling 3D floor, very often we imply the whole composition of the floor, walls, and furniture combined into one fine piece of the overall design. 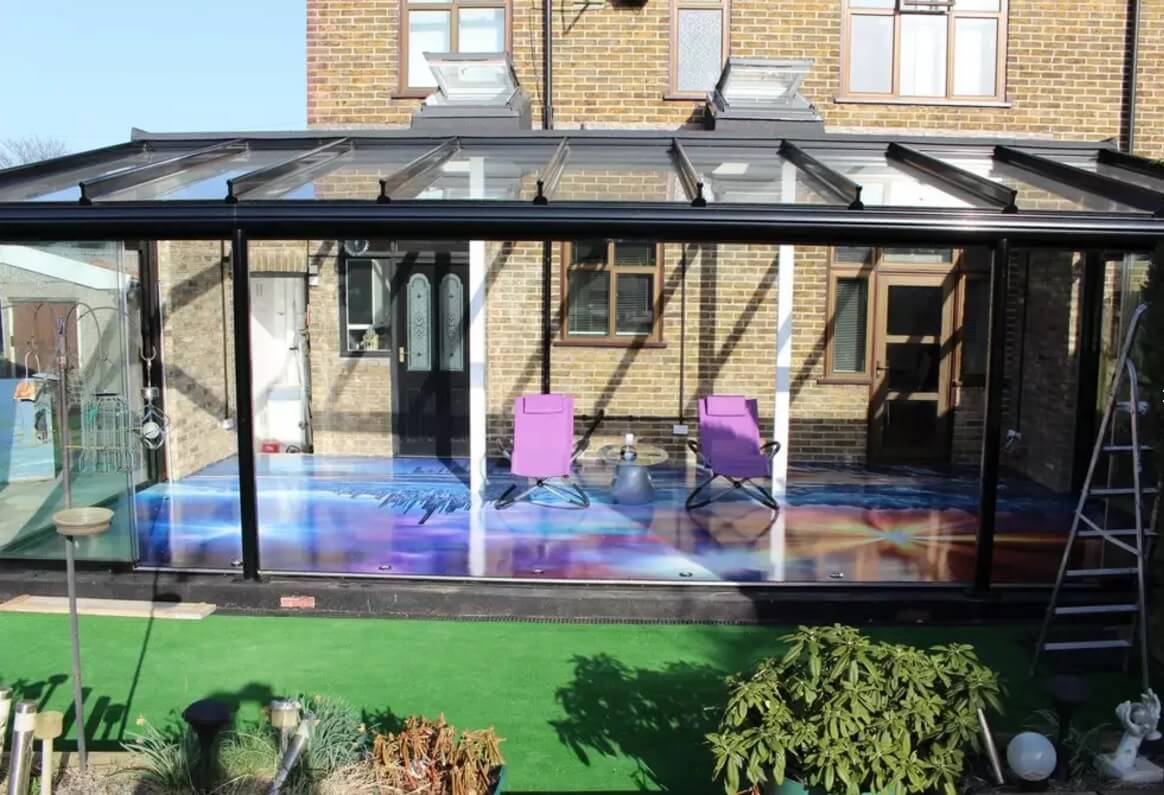 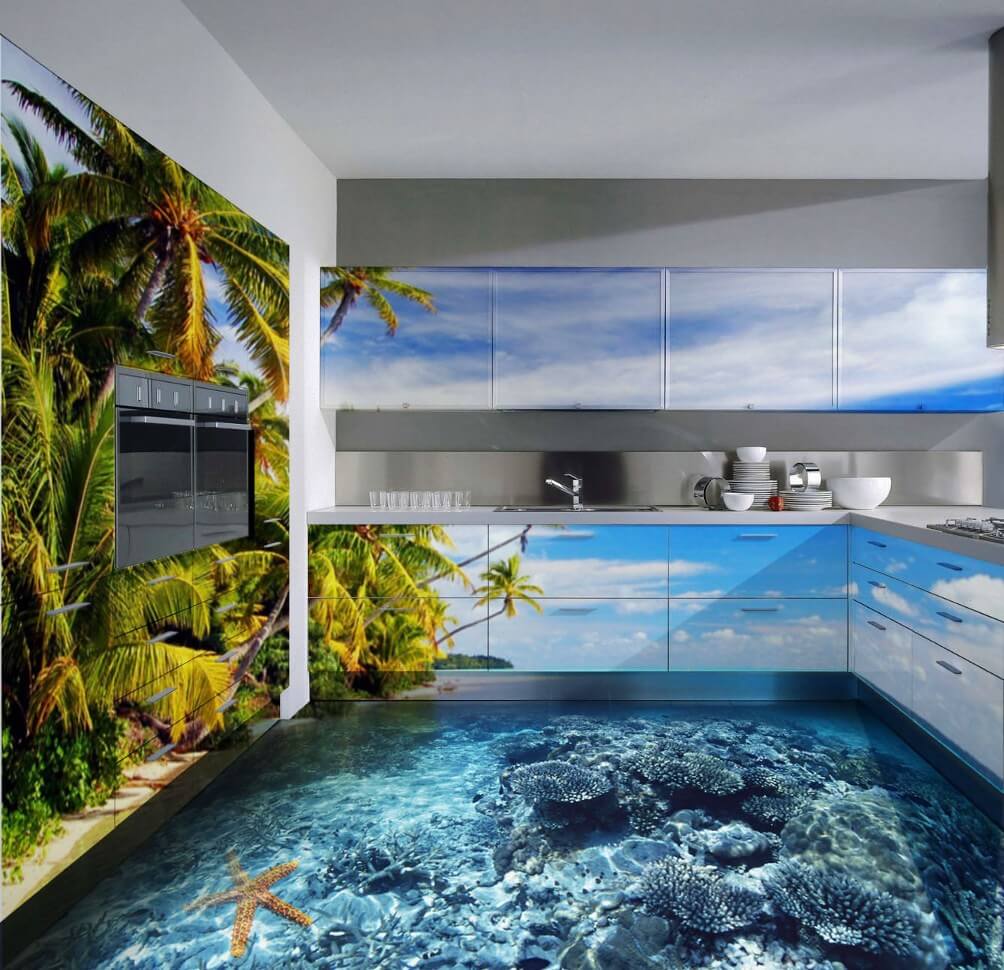 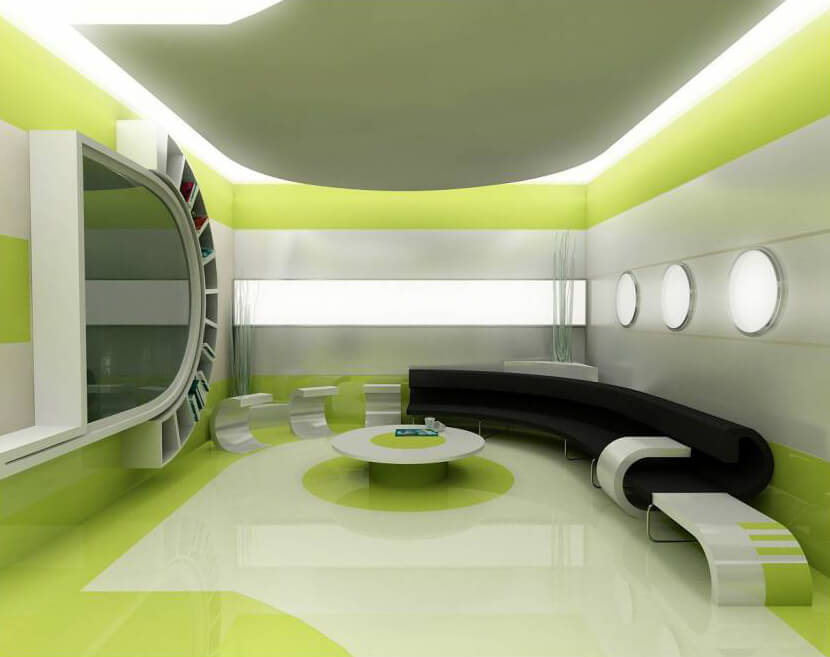 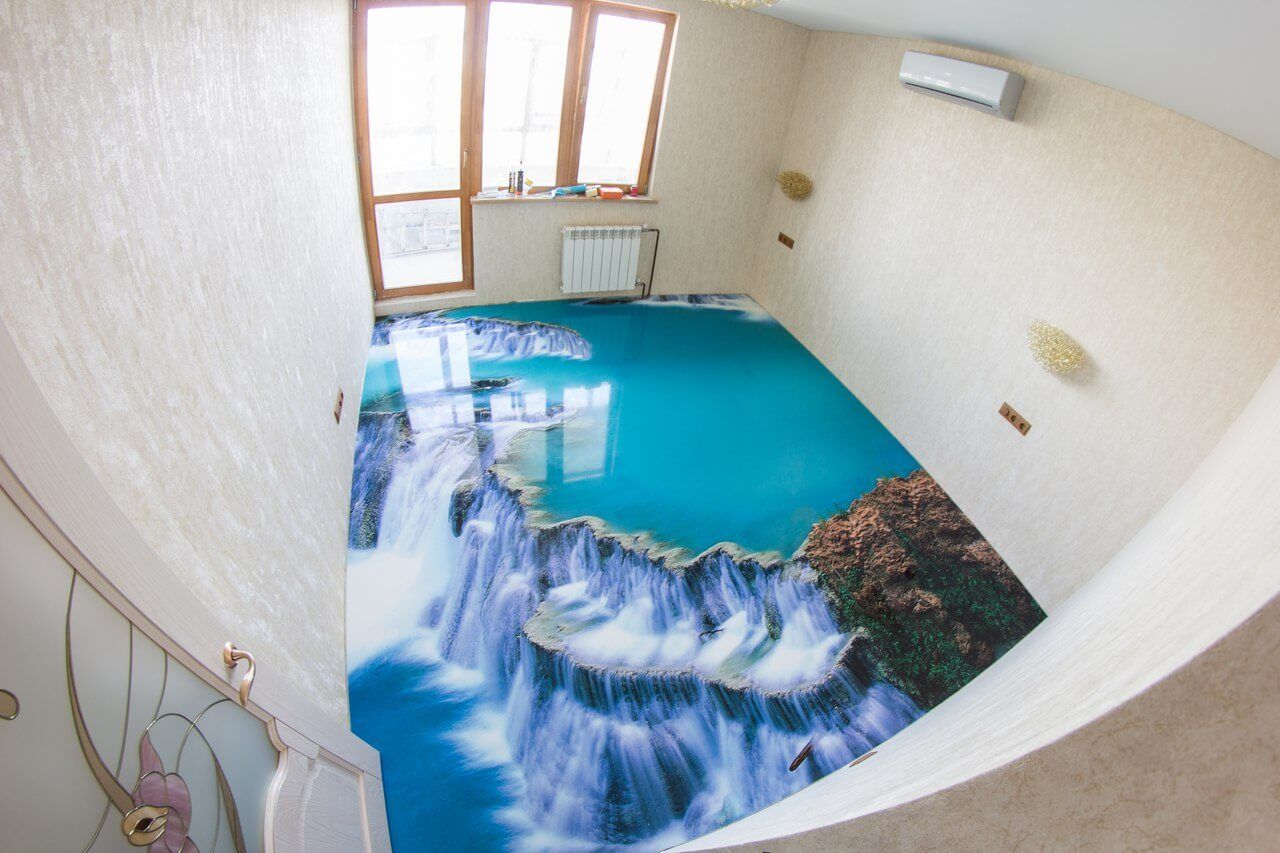 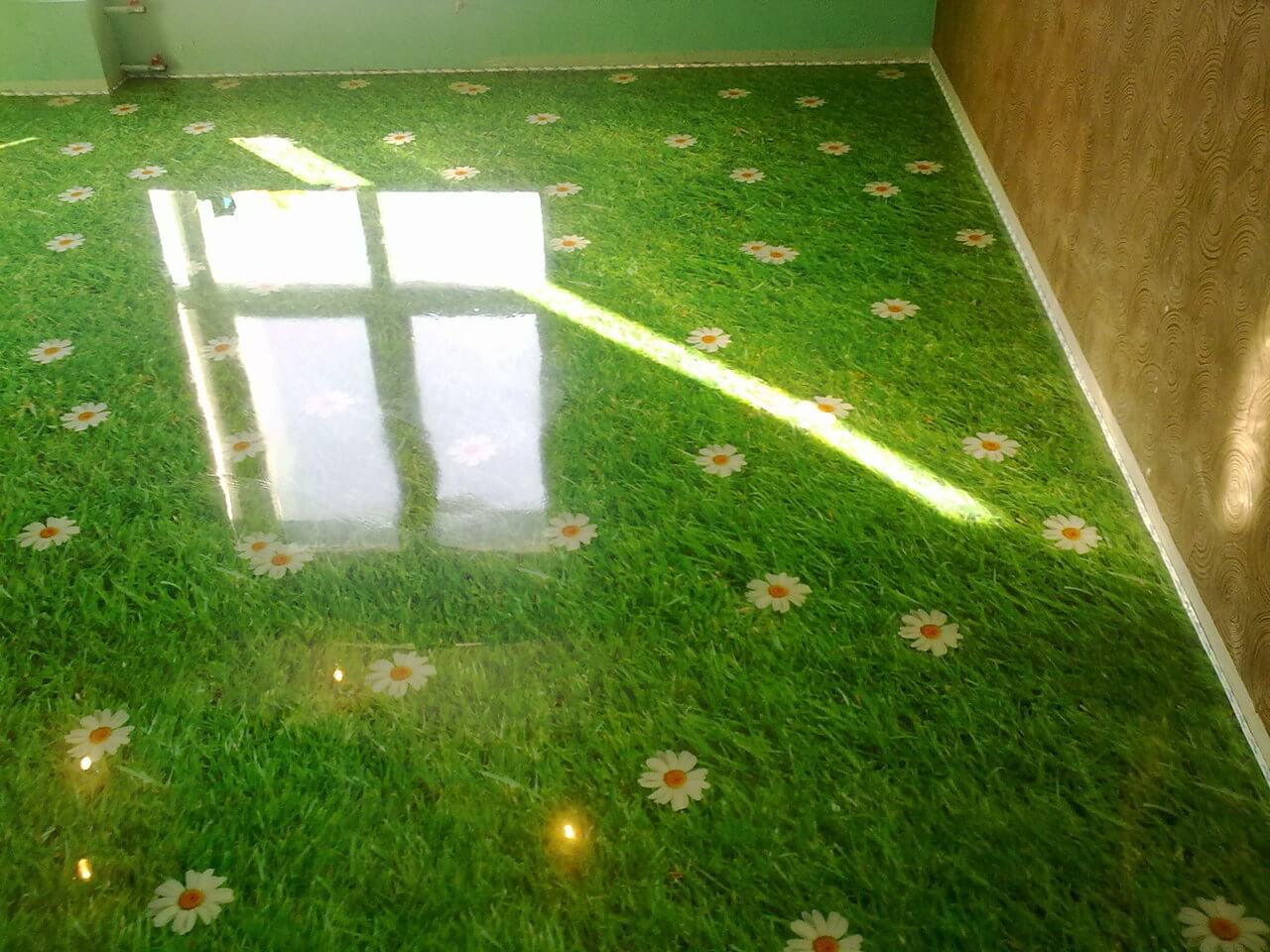 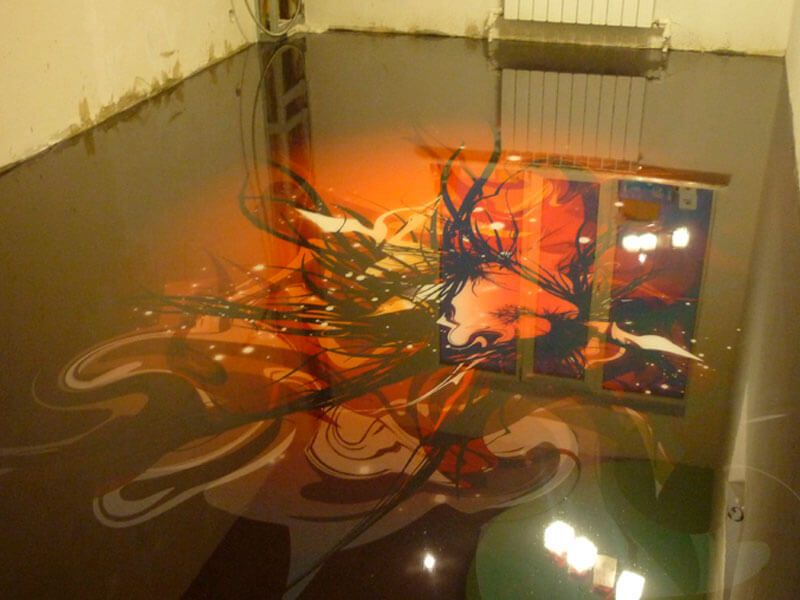 So Clean and Nice: 6 DIY Floor Cleaner Recipes You Need to Try

Did you know household cleaners contain harmful ingredients? If you want to learn how to make a basic floor cleaner at home, we can…