Home » What Are the Most Impressive Building Designs In the World?

In this article, we’re discussing the most impressive building designs that exist in the world. The designs range from more modern architecture to near-ancient architecture and they all are popular destinations for people to visit from all over the world. Some of these buildings were made by architecture firms and others were commissioned by the church. Others have their own architectural stories. 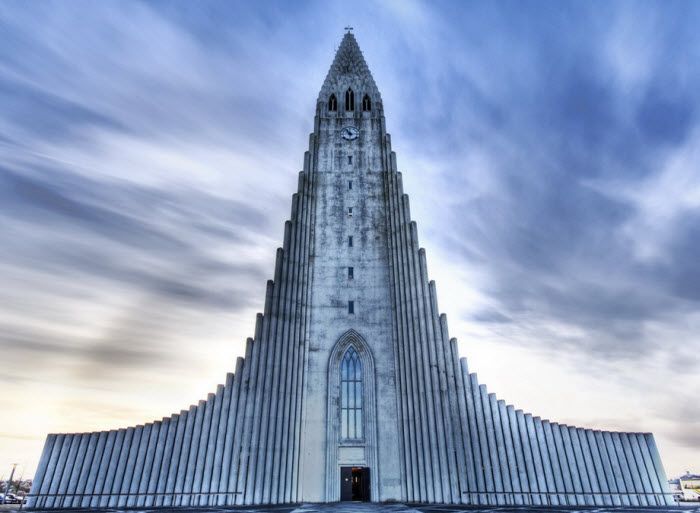 No matter where they come from, it’s important to understand that choosing the best buildings in the world is a matter of opinion and it can be difficult to decide the criteria. Each person has their own preferences and some people prefer older architectural styles to new ones. However, all of the buildings on this list have unique components to them that set them apart from other architectural feats.

St. Paul’s Cathedral in London has been one of the most beautiful buildings in the world for quite some time. Its baroque stylings and beautiful facade have provided a sanctuary of worship for more than 400 years. 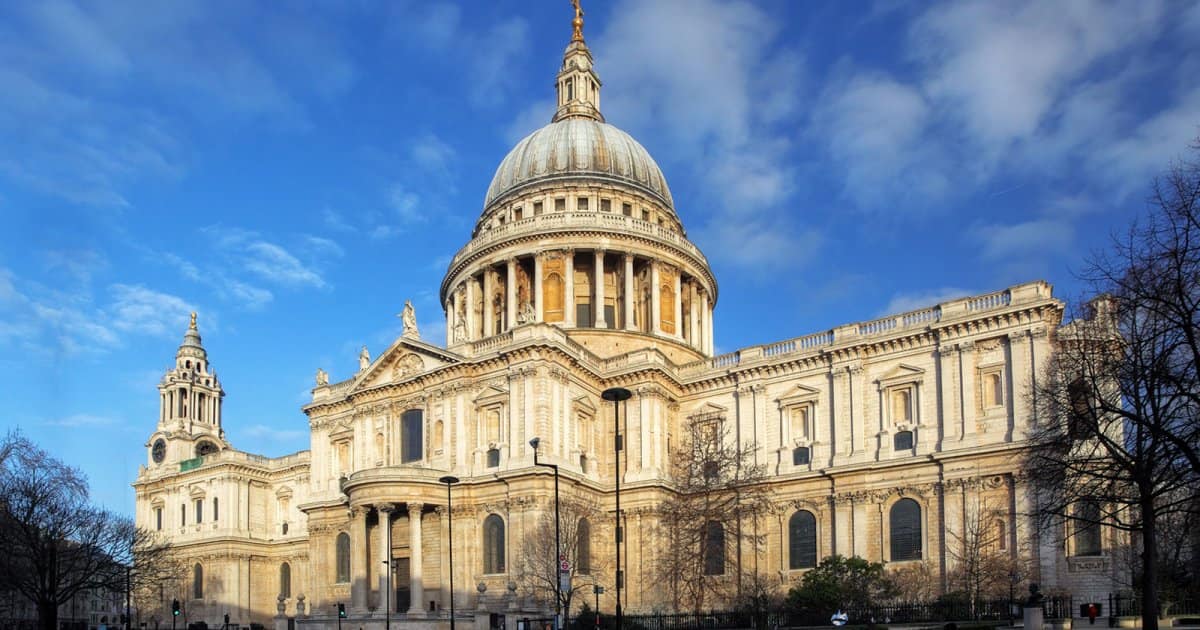 The cathedral is one of the most famed buildings in the world and one of the most famous sights in London, which is replete with historical buildings. Its dome, which is framed by the spires of Wren’s City churches, has dominated the skyline at 365 feet. From 1710 to 1963 it was London’s tallest building and the dome remains one of the highest in the world. St. Paul’s is the second-largest building in the United Kingdom after the Liverpool Cathedral.

Marina Bay Sands in Singapore is perhaps the world’s most iconic hotel. Famed for its award-winning dining, large rooftop infinity pool, and breathtaking views of Singapore, it is a must-see whether you are in Singapore or whether you need to put it on your to-do list. The building is one of the most modern ones on this list and it is owned by Las Vegas Sands Corporation. The building was built in 2010 and it is the world’s most expensive stand-alone casino building. 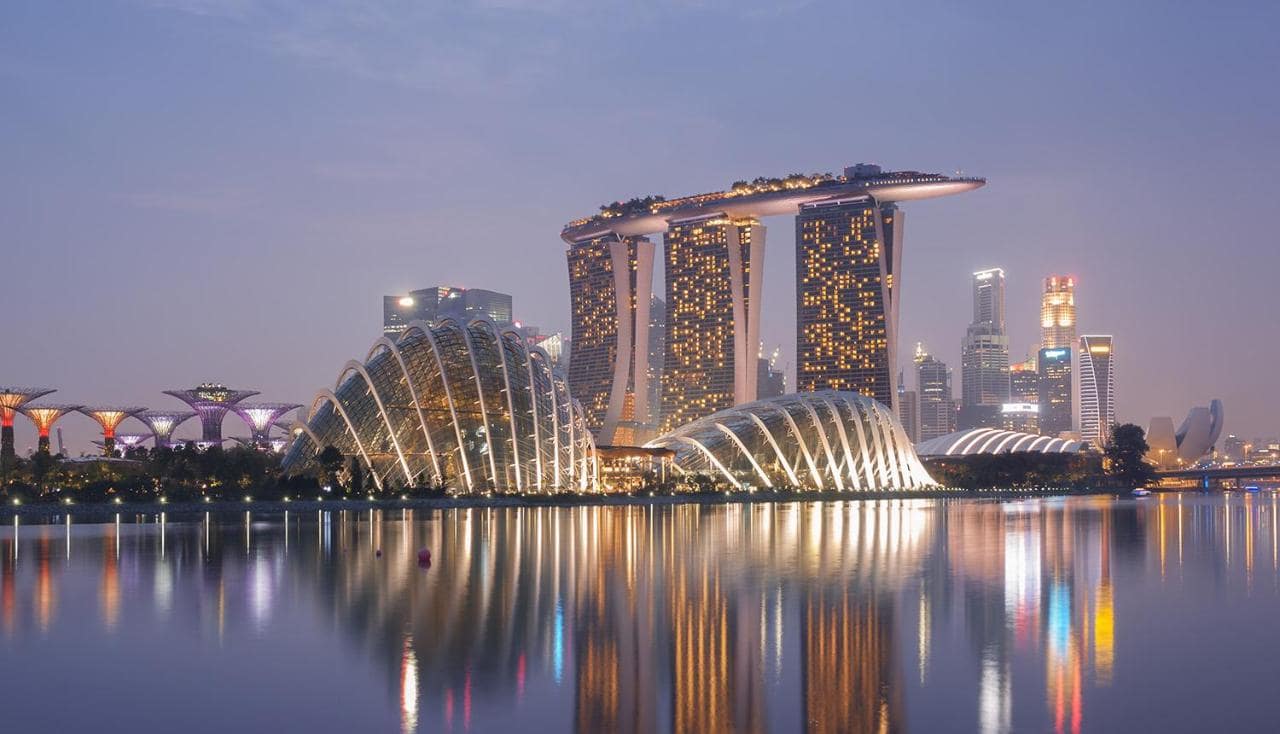 Westminster Abbey is another one of the most beautiful buildings in the world. It contains a magnificent mixture of architectural styles and it is widely considered the finest example of Early English Gothic Architecture in the world. It is also over 700 years old and it hosts around one million visitors every year.

Osaka Castle is one of the most famous historic castles in all of Japan and it is among the most impressive. It is located in Kyobashi. The area is now a five-story museum it usually draws a steady crowd each year. 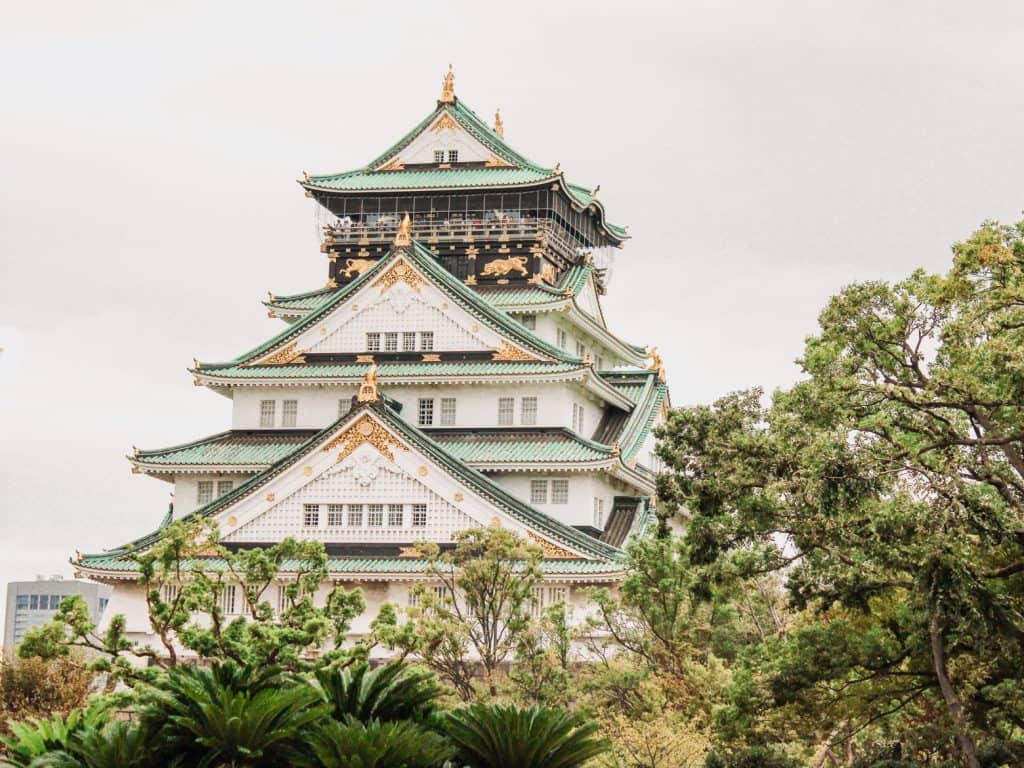 St. Basil’s Church is a beautiful red cathedral in Moscow’s Kremlin. It was built between 15555 and 1561by the Ivan the Terrible and it is famous for its multi-colored facades. The original building is known as the Trinity Church and it was later the Trinity Cathedral. It contained eight chapels arranged around a ninth, a chapel dedicated to the Intercession. In 1588, a tenth chapel was erected 1588 over the grave of a local saint Vasily.

In the 16th and 17th century, the church was seen as a symbol of the Heavenly City and it was popularly known as the Jerusalem, which alluded to the allegory of the Jerusalem Temple in the Annual Palm Sunday parade.

In Spain, outside of La Sagrada Familia, the Casa Mila is one of Barcelona’s most popular landmarks. It is bold, creative, and inventive within the building and it is popularly known as La Pedrera. In English, La Pedrera means “the stone quarry,” which is a reference to its unconventional appearance. It was a private residence designed by Antoni Gaudi and it was built between 1906 and 1912.

The Florence Italian Gothic building has dreamy architecture. It might very well be one of the most beautiful buildings. It took over 100 years to build and its dome stretches nearly ten stories. Construction started in 1296 in the Gothic style and it was structurally completed in 1436. The exterior of the basilica has polychrome marble panels in shades of green and pink. With white borders and an elaborate 19th-century Gothic Revival facade by Emilio De Fabris.

The Taj Mahal is one of the best-known buildings in the world and it is one of the modern wonders of the world. It has gorgeous ivory-white marble and scenic gardens. Located in the Indian city of Agra, it was commissioned in 1632 by the Mughal emperor Shah Jahan to shelter the tomb of his favorite wife. It also houses the tomb of Shah Jahan. The tomb serves as a centerpiece of a 17-hectare complex and it also houses a mosque and a guest house.

The Dancing house is an incredibly unique building located on the Vltava Riverside. It was built in 1996 by Vlado Mulunic and Frank Gehry, the building gets its name from the famous dancers Ginger Rogers and Fred Astaire.

The 19th-century historicist palace is situated on a rugged hill that looks like it’s straight out of the Disney fairytale book. It translates to New Swan Stone Castle and it is most famous for making an appearance in the 1968 Chitty Chitty Bang Bang. 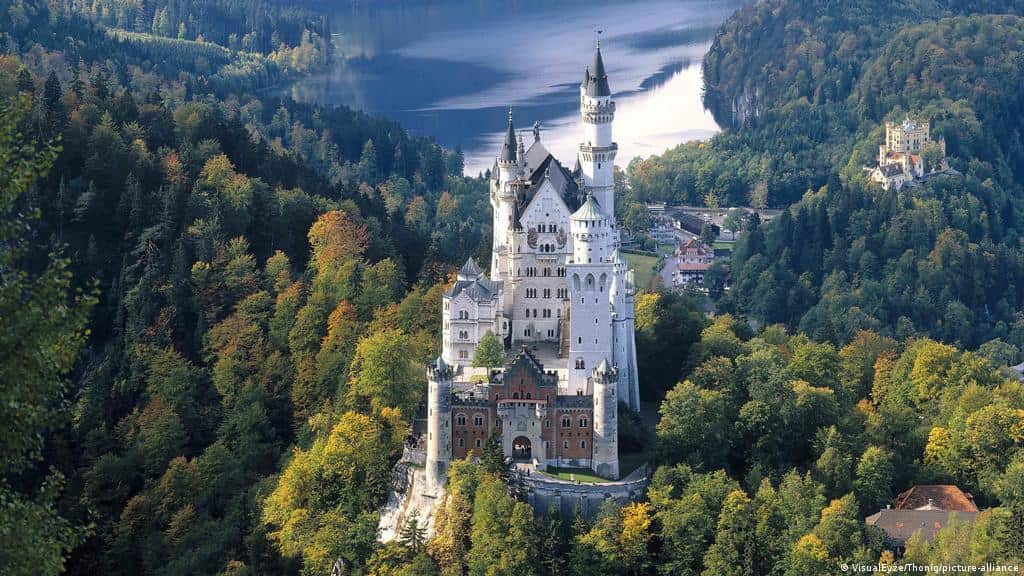 Guangzhou Opera House is a product of China’s building boom that has produced some audacious projects and few are as eye-popping as Zaha Hadid’s performance center for the industrial city of Guangzhou. The venue has two dynamic fluid-form structures the larger housing an undulating, gilded 1,800-seat hall, and the smaller home to a more intimate 400-seat.

Blue color and its shades are the ideal solutions for interiors the owners of which are temperamental natures. Rooms decorated with such shades will…