Going green at home is now much easier with all the tools available at our hands. We can live sustainably just by being conscious about our purchases and choosing greener alternatives.

We can also switch from traditional electricity, which relies on coal, to a much cleaner alternative. To do this, most homeowners believe that they have to install solar panels on their roofs. 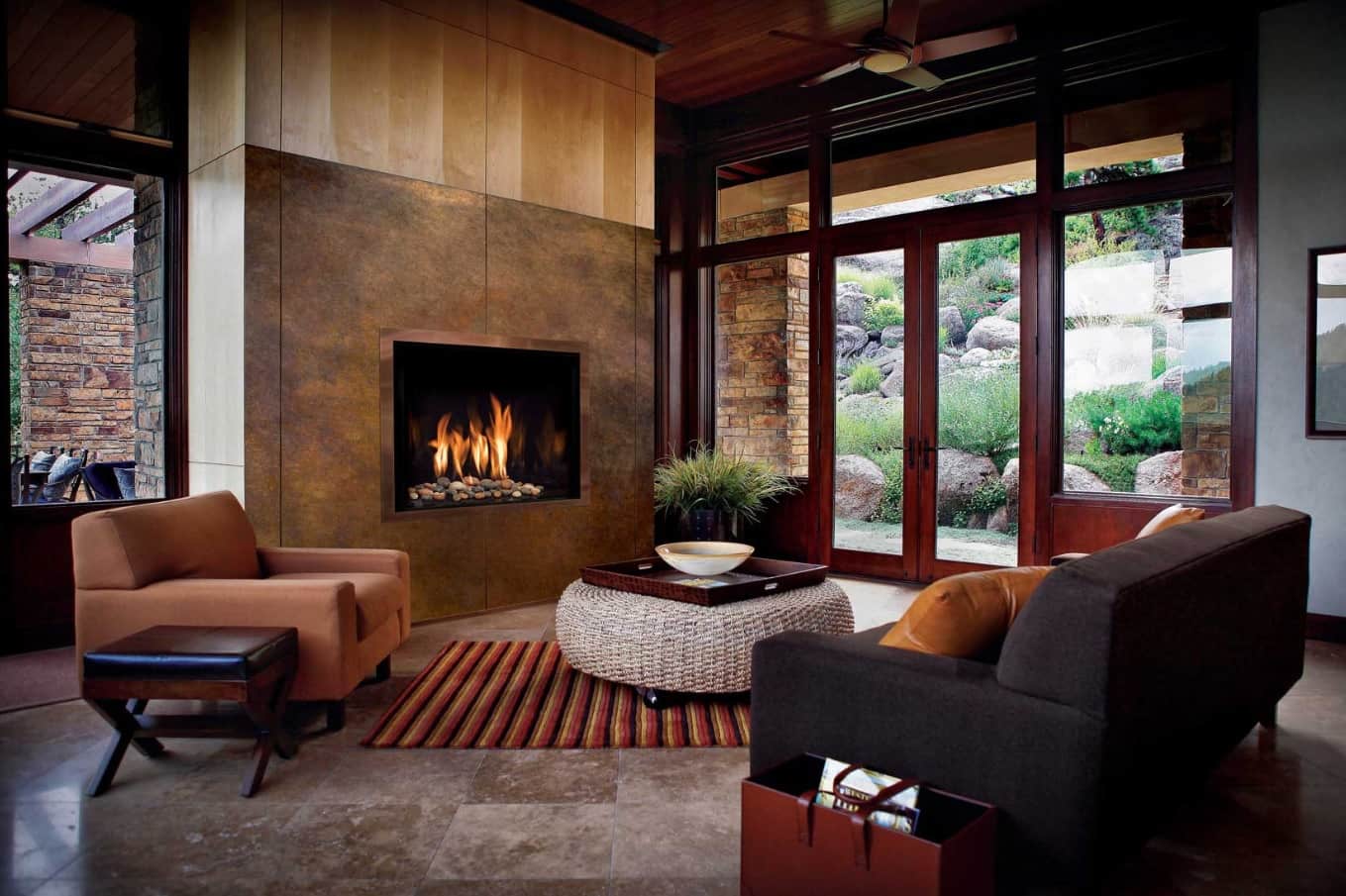 While this statement is true, it’s also not the only option. Some people don’t have the funds or the capability of climbing atop their roofs to install wide solar panels. Others don’t think it’s in line with their home’s aesthetic. And the rest have to share a roof with other tenants as apartment renters and condo owners instead.

So in this article, we’re counting down how you can harness clean energy without putting solar panels on the roof.

If you don’t have a roof or a vast area to install solar panels, you can make do with solar-powered devices. These are contraptions that harness solar energy for them to work. And I am not just talking about calculators!

Today, even air conditioning units, cooking devices, water heaters, pumps, and even ovens are powered by solar energy. You may also opt for tubular skylights using the sun’s rays to light your homes.

A solar power plug is a simple device that you can expose to direct sunlight and allow you to harness solar energy. It has a small solar panel that you can stick to your window or position in a place that gets strong sunlight. On the back of the panel lies an outlet where you can directly charge your devices.

If you need more solar power than a solar power plug can provide, then a solar generator might be for you. Solar generator kits can power several heavy-duty appliances such as fans, heaters, and regular refrigerators. These devices are also perfect for charging gadgets like cell phones, laptops, and personal computers.

The good thing about solar generators is the fact that you can bring them wherever you go. However, do keep in mind that a single solar generator cannot power up your entire home. Plus, upfront costs can be quite steep.

Another option is to start benefiting from a solar farm. Sharing solar energy with a group of people or even just within your community is a great way to get enough solar energy supply for your home without installing anything new.

These subscription-based platforms provide power by constructing a large-capacity solar energy system within the community and distributes the power to its users.

Unfortunately, solar roads are still a dream that has not yet been achieved by most companies that are willing to try them. But who knows? Maybe in 2 years, we can finally reap the benefits of solar roads for home and infrastructure use.

Solar energy is not the only renewable energy you can utilize. Wind power and hydroelectric generators are two more options you can use for clean energy.

Wind turbines are used mostly in farms, but if you have enough open land area, you can harness wind energy. On the other hand, hydroelectricity can now be used on a smaller scale through micro-hydropower systems. However, this can only happen if you have water flowing within your property.

The renewable energy push is something we have to look into now. By actively pursuing ways to use cleaner energy, we are not just helping ourselves pay less for our consumption; We are also helping the environment last longer for future generations.

Have you decided on a full-scale renovation or want to slightly update the situation in the apartment or private home? Surely, there is a…