You probably know that any detail and even the slightest trifle can be used by talented designer to drastically change the perception of the interior. So we should never underestimate the role of the smallest thongs in our bathrooms as the regular sanitary ware can become a real decoration and even color accent of the whole interior composition. Bathroom tap and sink ideas as an interior decoration elements can be applied to probably any design style making the conventional things not only functional parts of the bathroom, but also the decorative zest.

Making the most unusual bathroom design can drive people to a shock. But gradually everyone is getting used to the non-standart execution of the area and even begin to value the artistic and protestant appearance of the space. 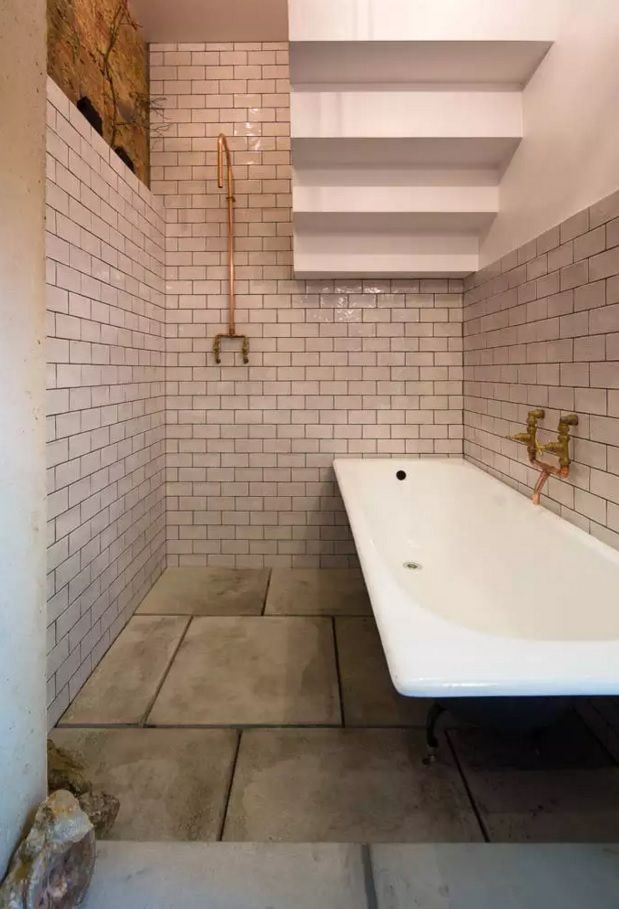 Black taps in the bathroom

One of the most effective ways to invigorate your bathroom, to add some new colors and accents, is the use of colorful, especially black, sanitary ware in the hygiene zone.  Black tap, handles, shower head, shelves – there is not the full list of the possible accentual spots in the light space of the bathroom. 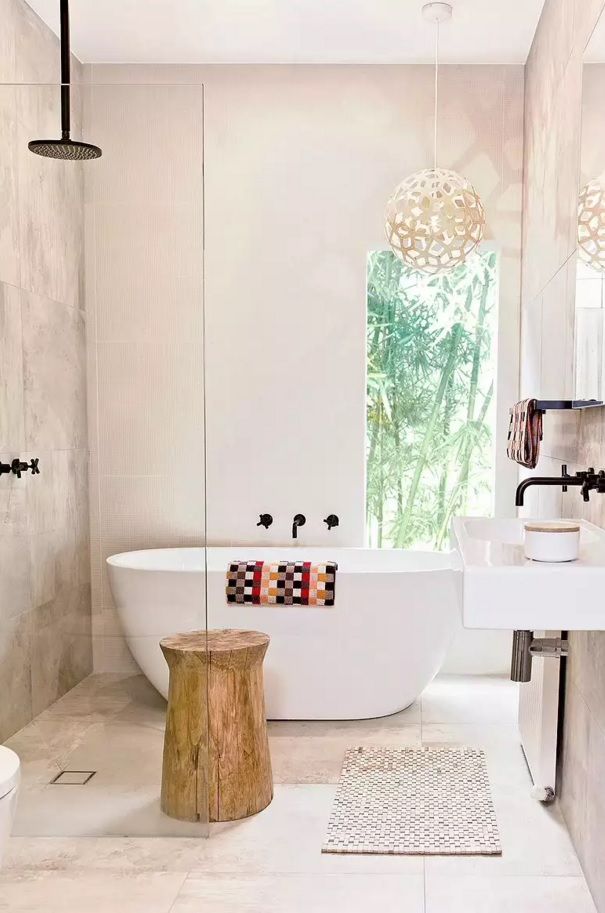 The most releveant finishing materials to blend with such type of sanitary ware is marble, white paint, tiles. The most favorable to this functional elements design styles are Mediterranean, Contemporary, Hi-tech and  Minimalism. The most 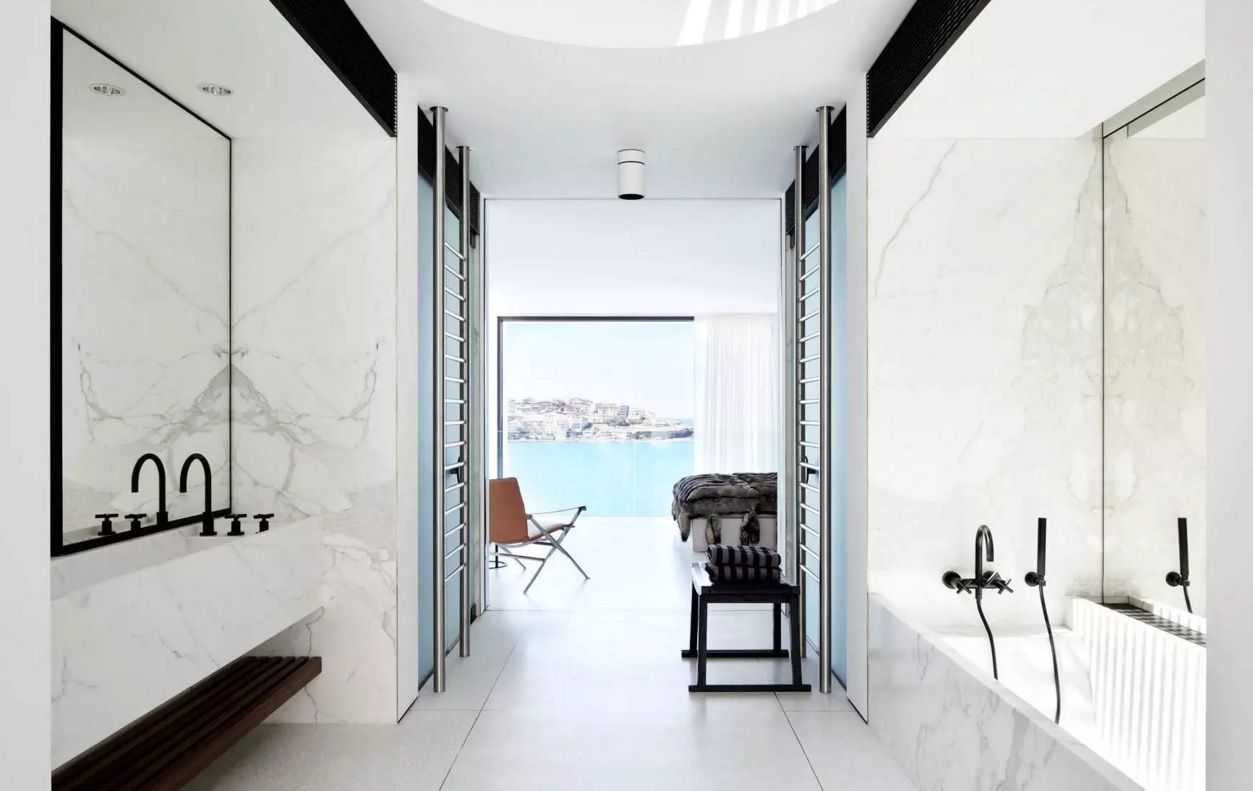 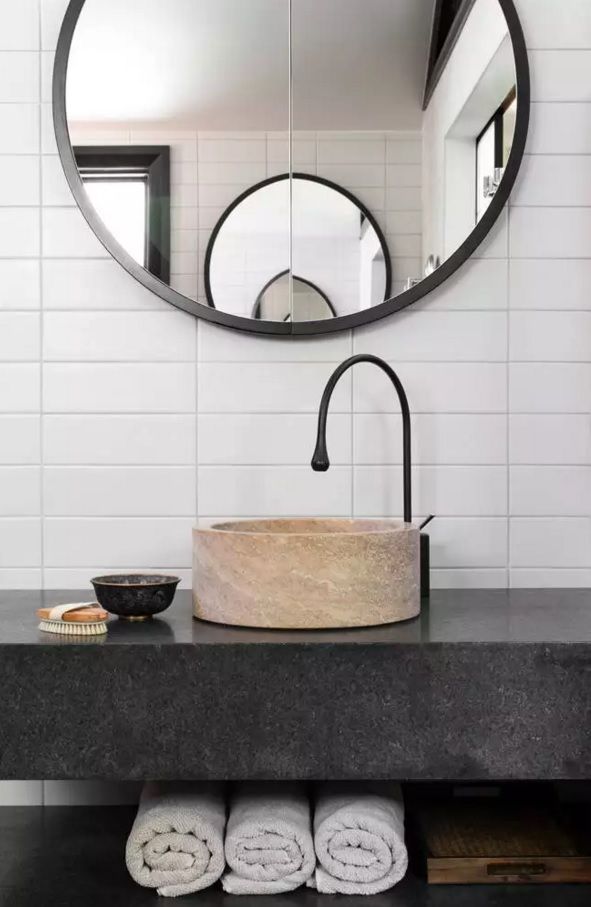 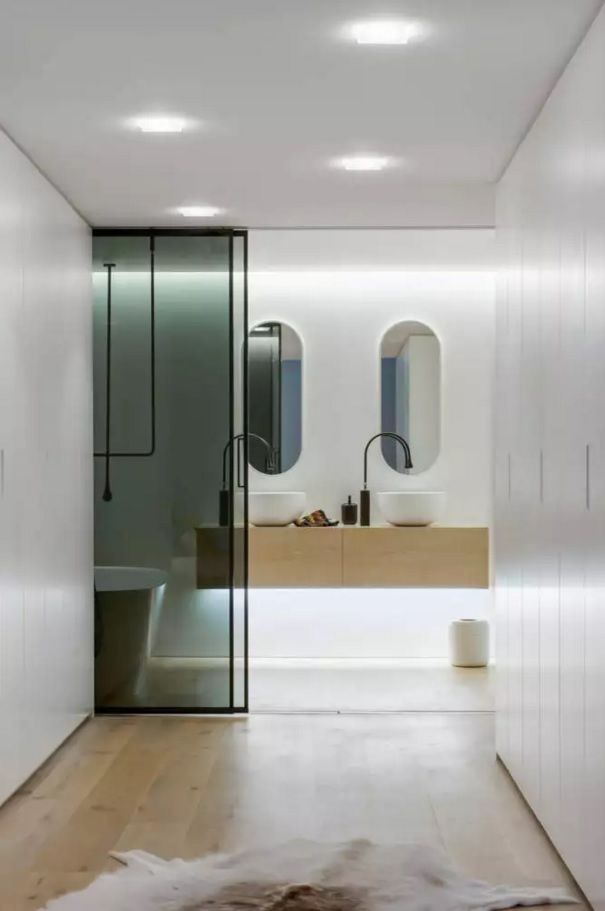 Tap can be not necessarily black and sink can be executed in a peculiar enough form. It is the nice idea for modern colorful Hi-tech or pop-art or other motley styles of 30-s. 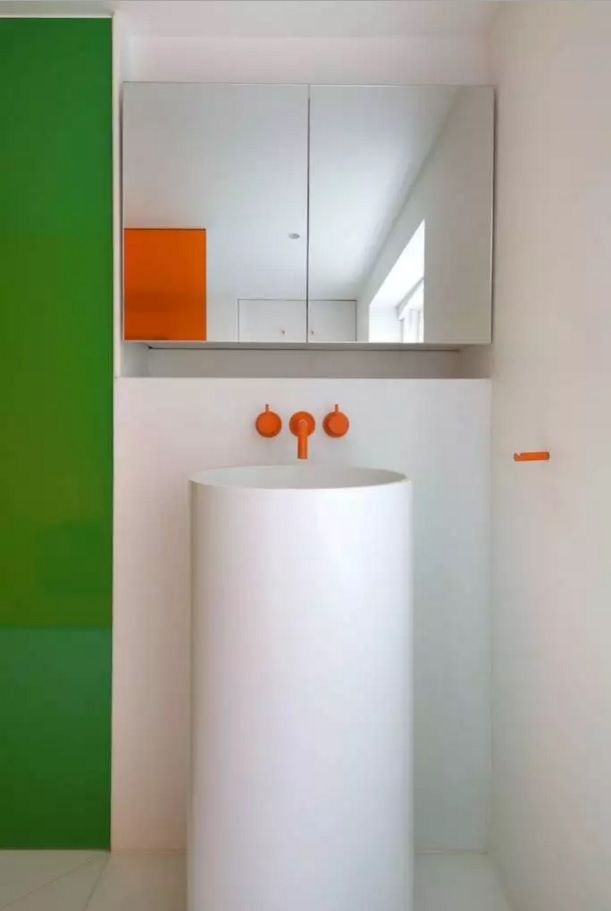 The romantic atmosphere in the bathroom is almost impossible without oval bathtub on the pedestal and high tap. The large panoramic window can only contribute to the unqie image of the space and relaxing situation. 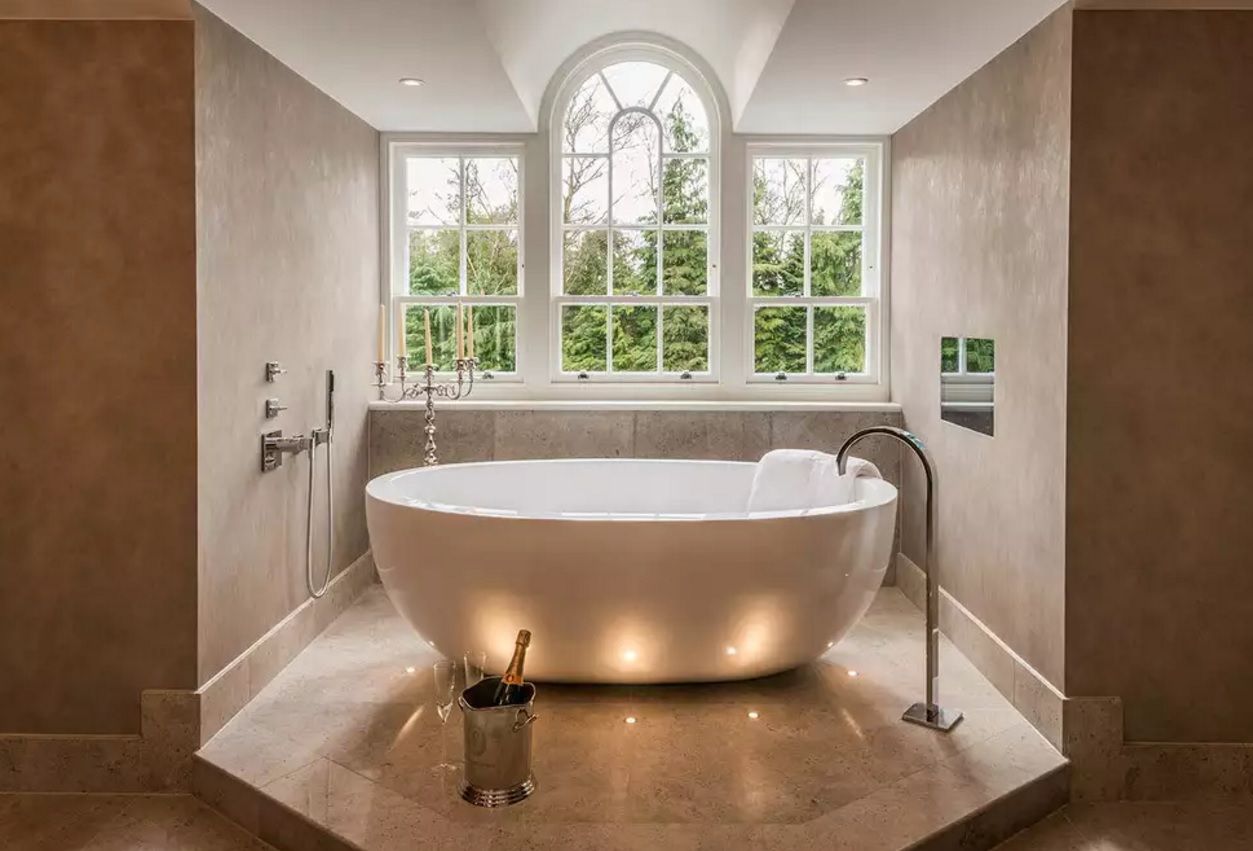 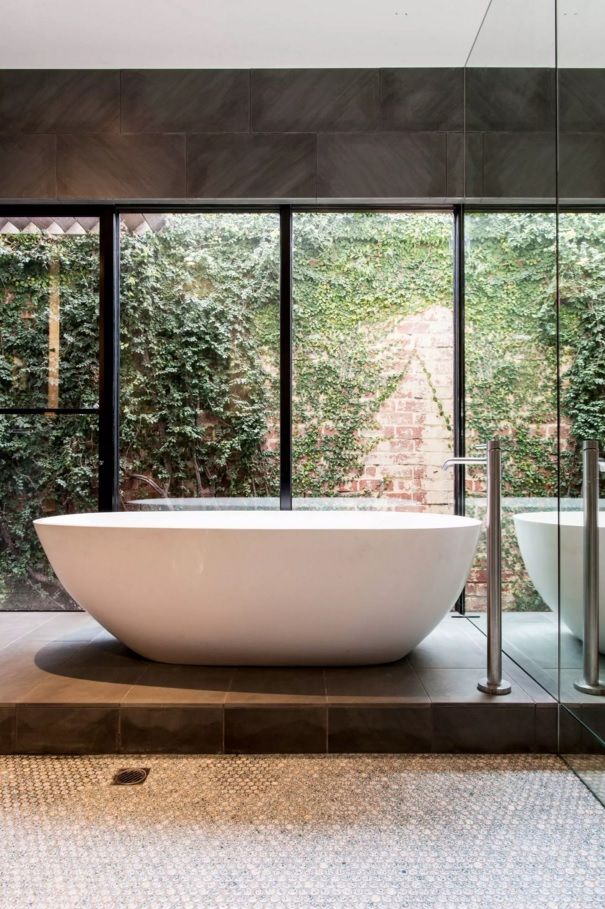 The angular, flat and strict forms of the taps are ideal for hi-tech and contemporary styles. 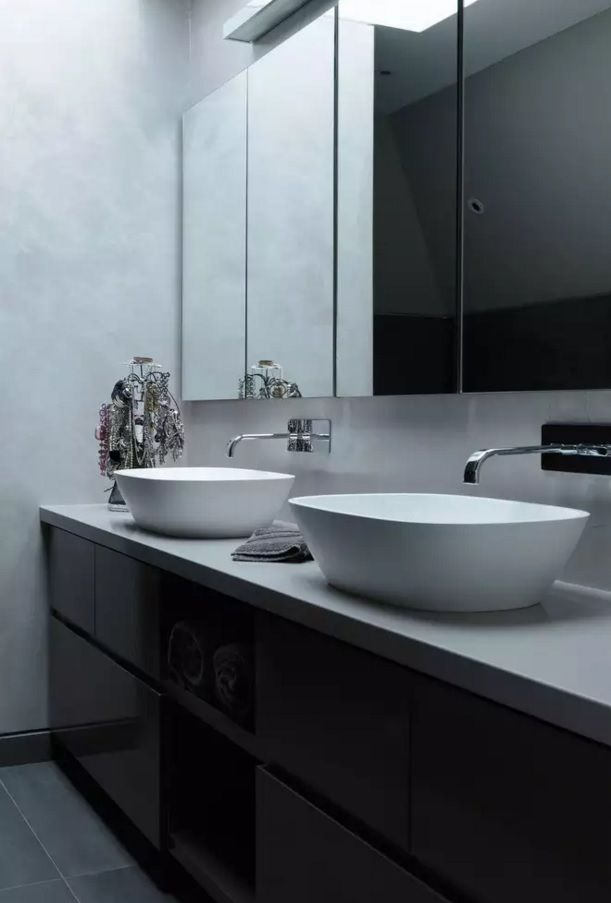 Strict steel forms of the taps and angular sinks are the most fashionable trend of the latest years. Such design can be explained by the gravitation of almost every edge of human creativity to the combination of rounded and angular forms. Look at your smartphone, car design and you’ll recollect these forms. 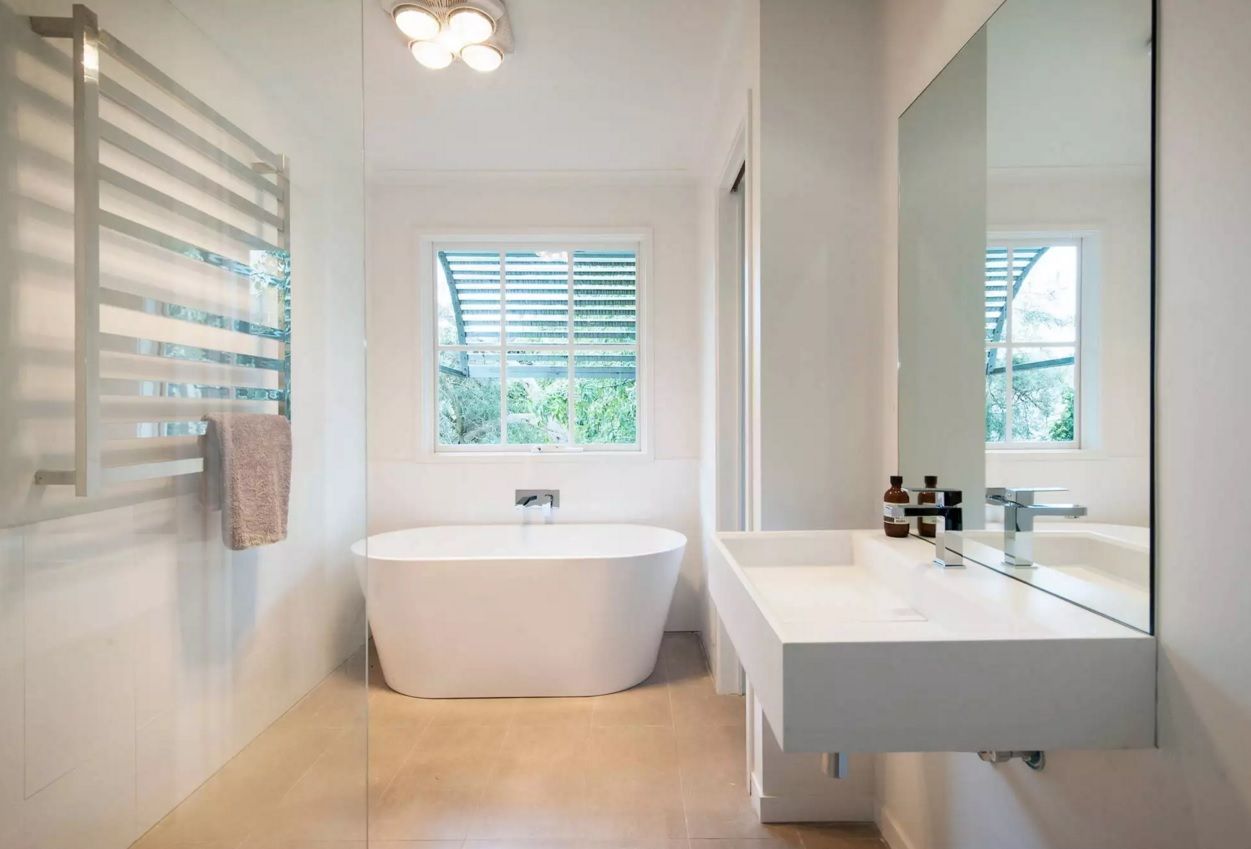 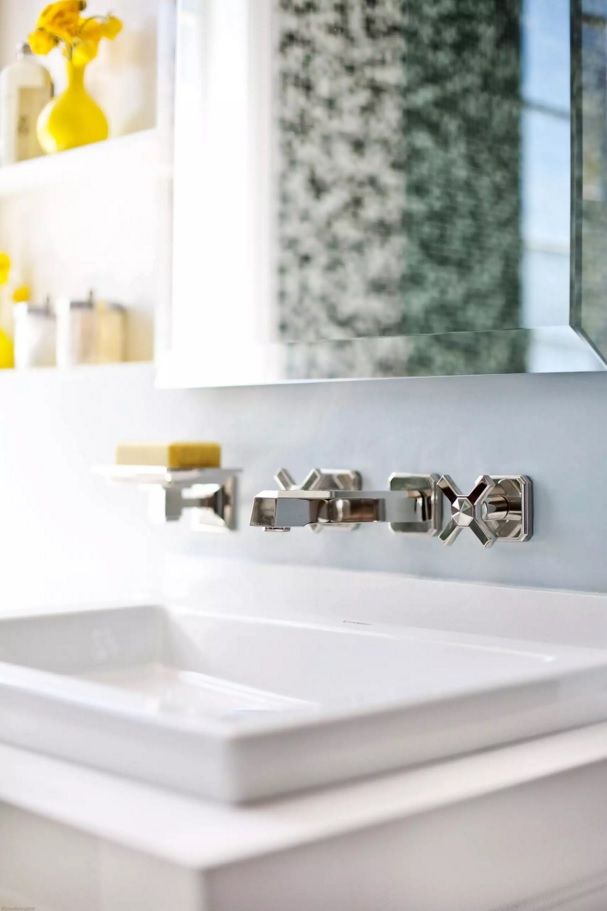 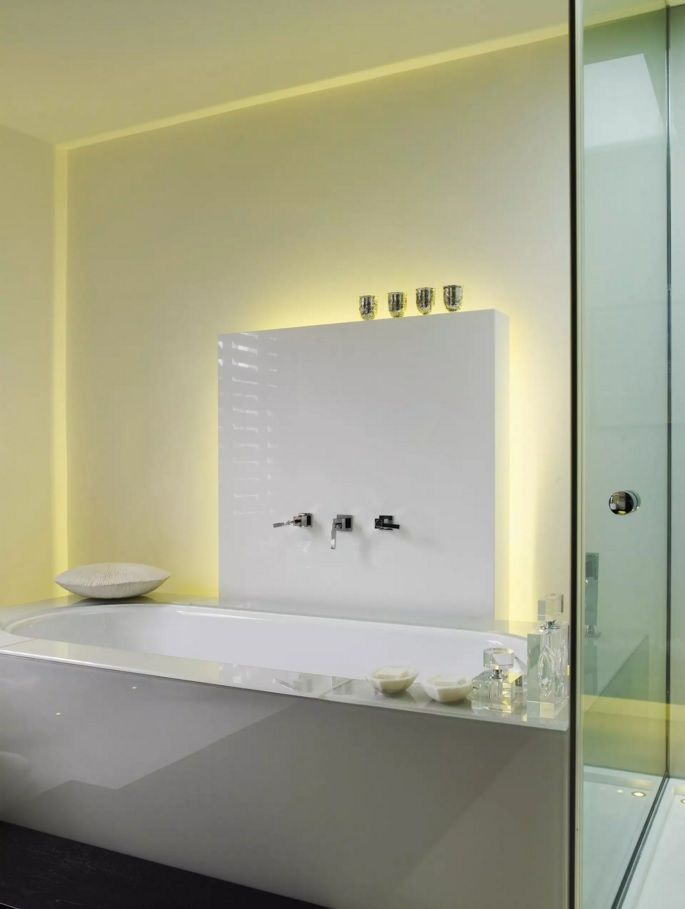 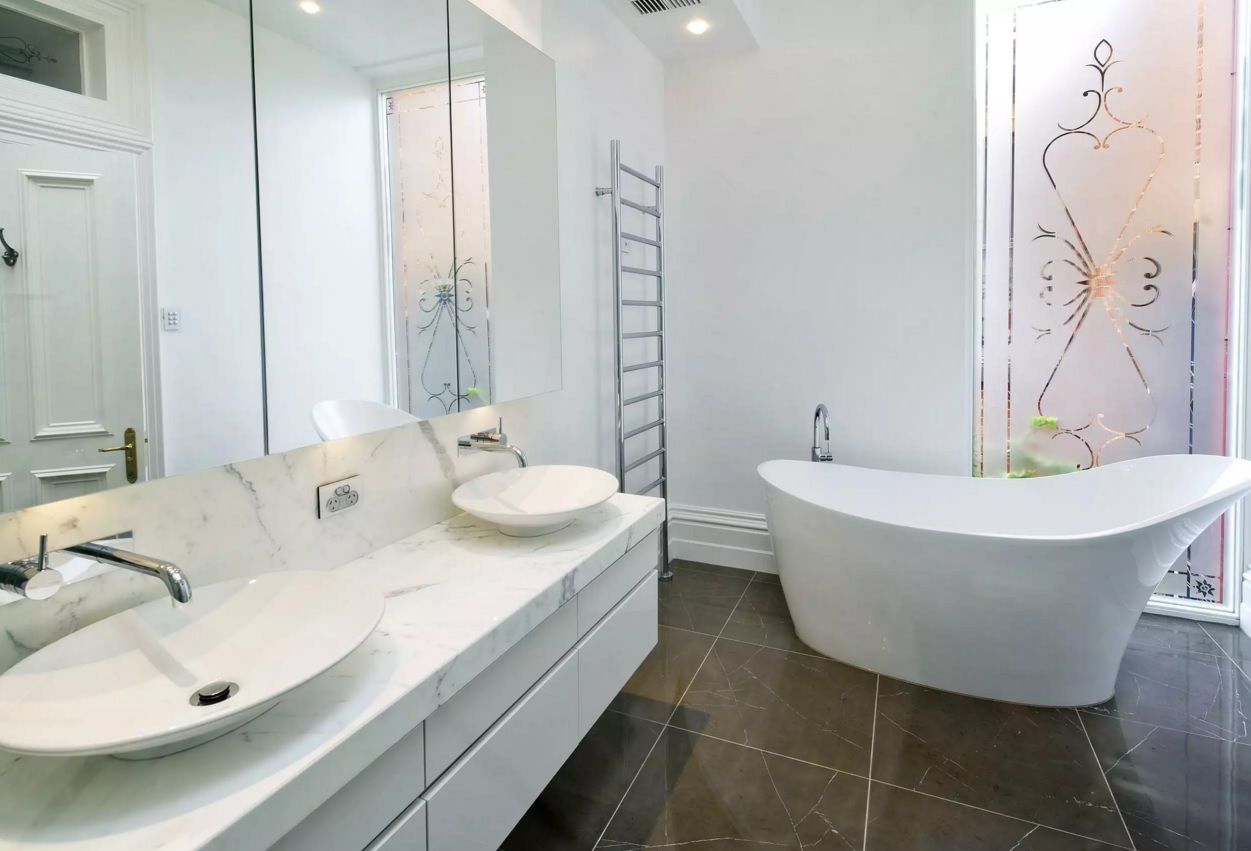 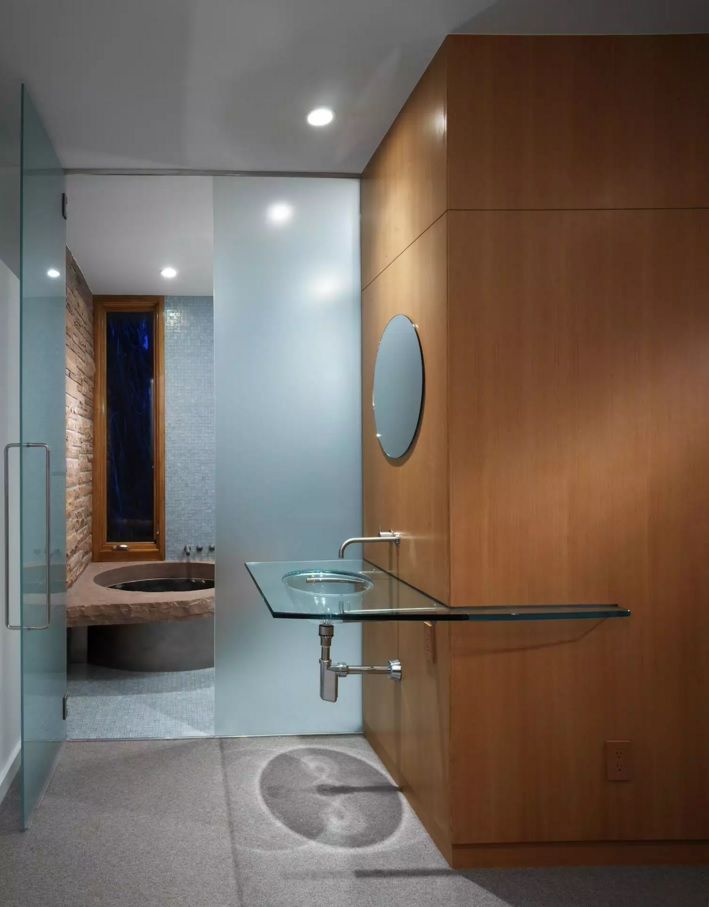 Classic forms in the bathroom

The eternal Classic will never lose its positions. It can change forms, destinations and appearance but eventually we see the same geometry and phisolophy in bathroom that was actual two-three hudred years ago. 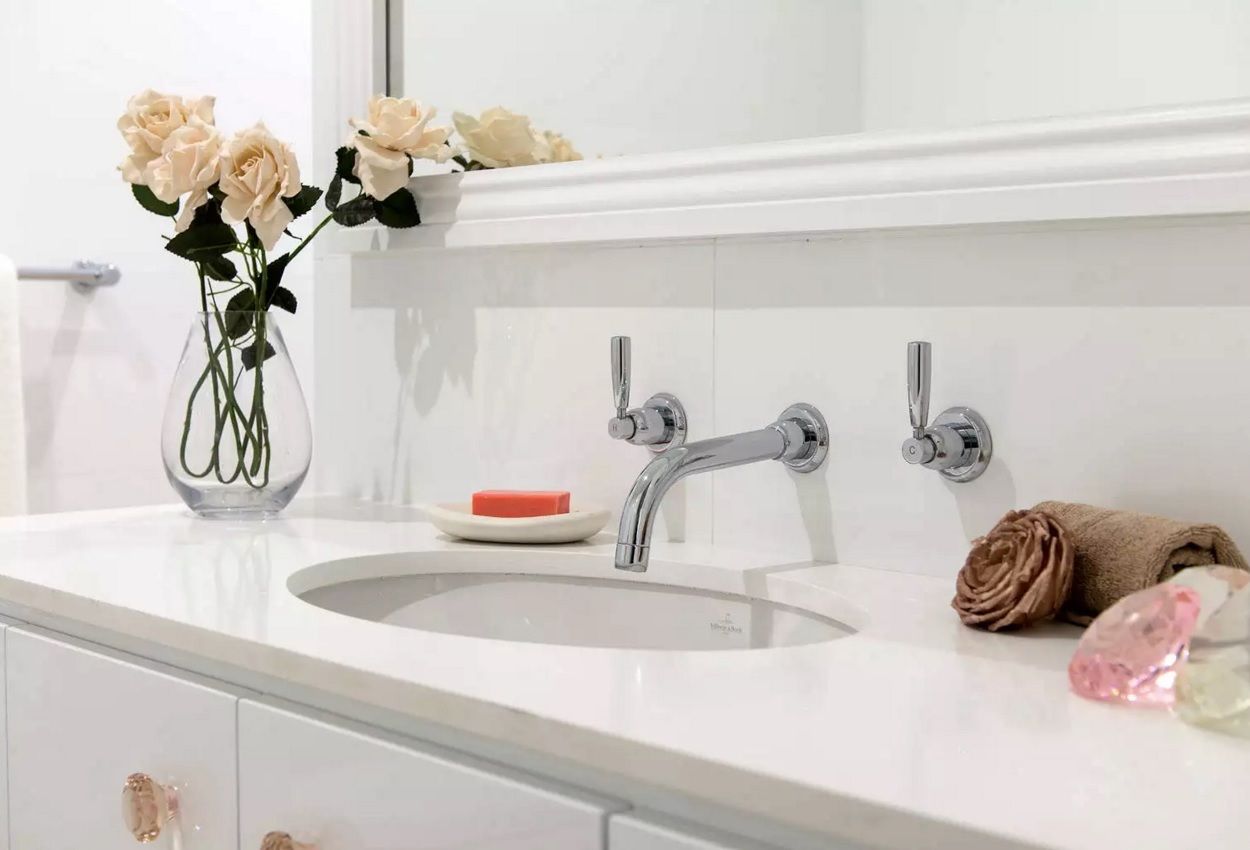 You probably pay attention on how small details can drastically change the perception of the space. Designers were able to bring a touch of Marine style just by adding a tap of peculiar form into this joyful interior with turquoise walls. 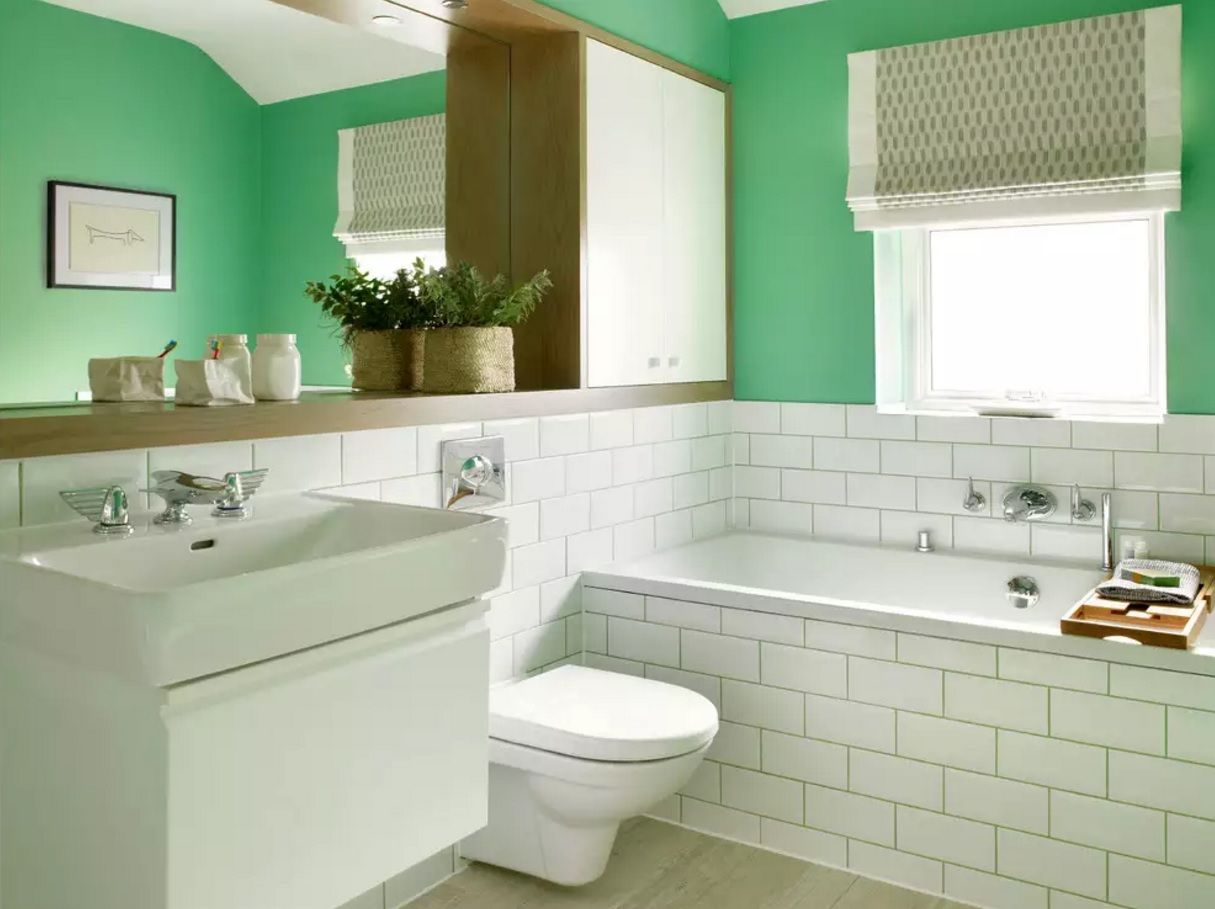 Look how easy to change the overall situation only by adding the neutral colored bathroom vanity and the unique designed tap. Vintage framed mirror, chromed lights and the piquant flower installation – here you are, the Provence atmosphere is tactile! 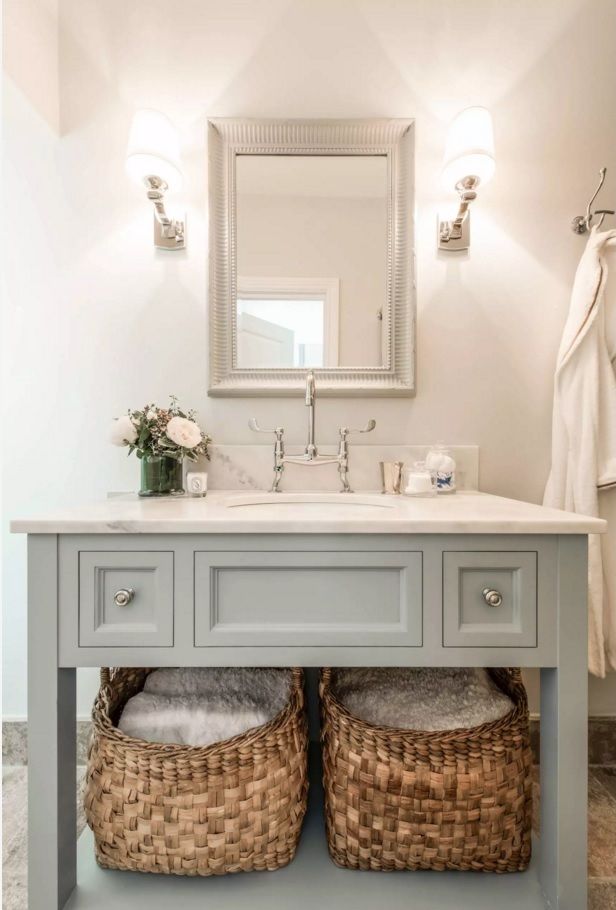 The allow of classic forms within unusual futuristic and contemporary interiors we can allocate into special rank of the modern design world of bathroom. Just have a look at this successful trend of uniting the modern trimming materials, peculiar forms and bold design with the rigor and strictness of Classic. 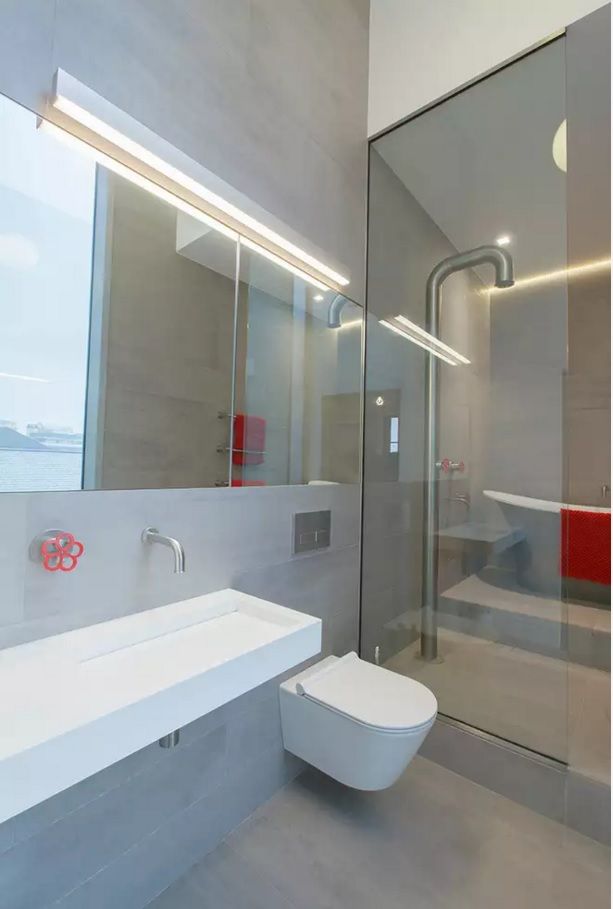 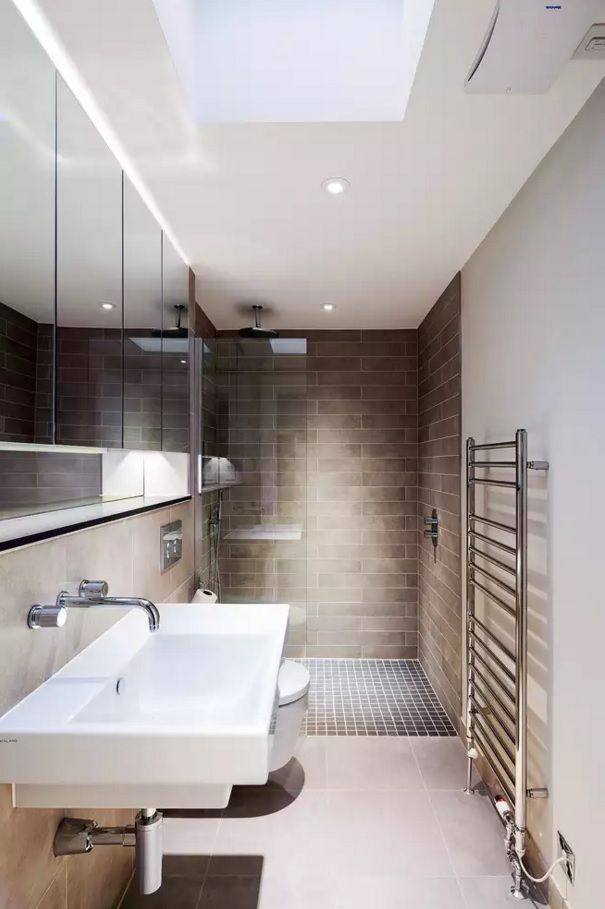 Contemporary interior design style – it is a modern space that does not fit the constraints imposed by a minimalist style and high-tech. Compliance with…