Home » What Are Geotextiles Used For?

Having to protect the layer of the earth’s soil is one thing that needs polishing when it comes to road construction. To further improve the soil structure for proper security among people’s use, geotextiles are widely used for this benefit.

Derived from its name, geotextiles – “geo” means “earth” and “textile” means “fabric.” Geotextile is a thin and robust membrane or a large sheet that improves soil quality for better migration of small gravels and sand aggregates.

There are several types of geotextiles that serve other purposes, as stated below:

As there are many geotextiles out there for each specific purpose, quality geotextiles can be found at your local store or they could also be found here for better selection. 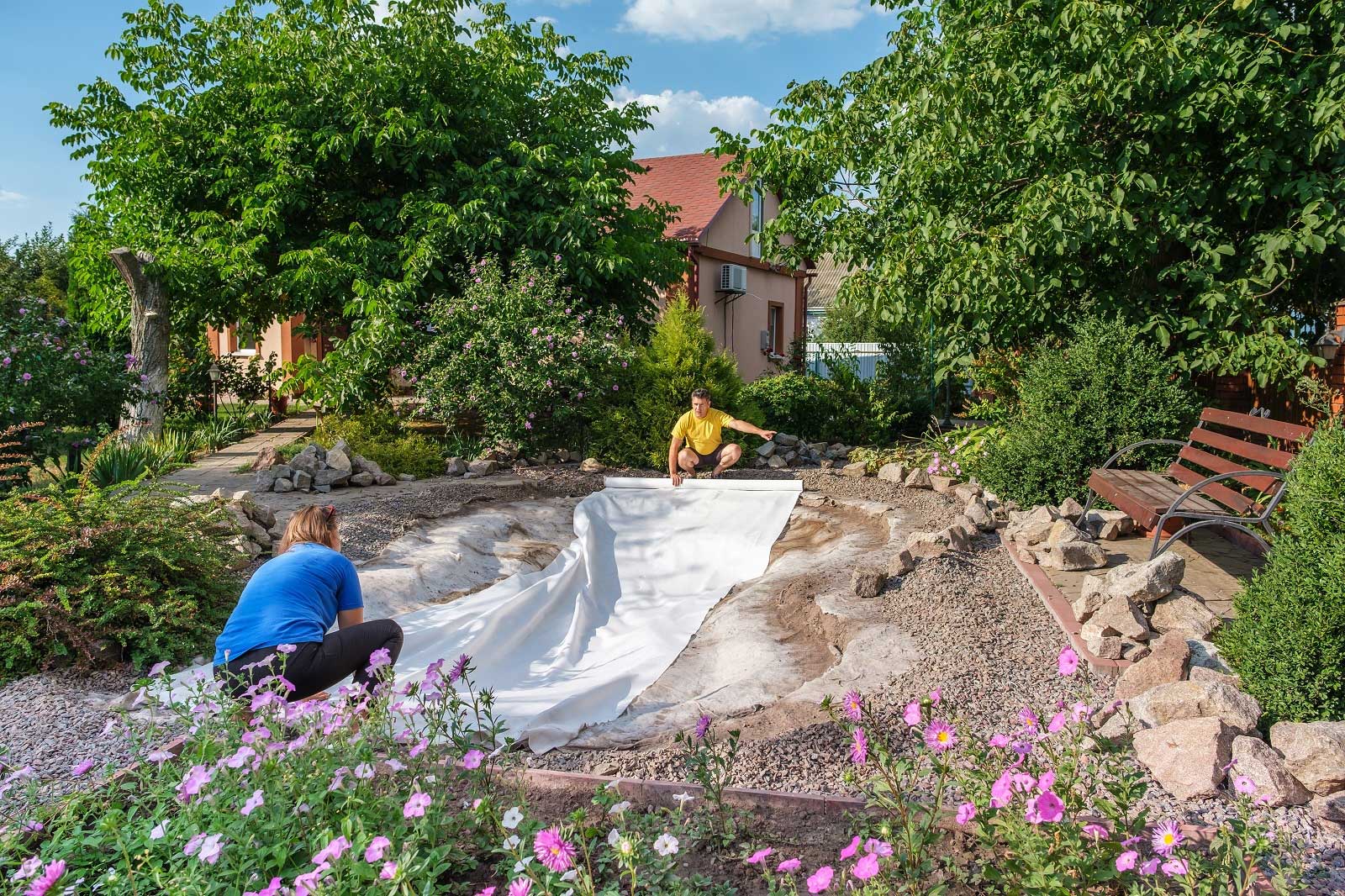 Aside from the three main kinds of geotextiles, listed below are the diverse ways of how you can use geotextiles.

One way to use geotextiles is by separating two different soils to prevent them from intermixing with one another, resulting in low soil quality. When two adjacent grounds are successfully separated while they’re placed on top of each other with a geotextile in between them, they could function and provide their full potential characteristic without interfering with one another, maximizing their purpose.

When it comes to using geotextiles for separation, you can be assured that their soil characteristics will stay intact with one another, preventing two different soil types from being mixed up together, putting their purposes into the void. As an alternative, this can also be used as a substitute for filter soil as a filter material.

One way to use geotextile is to improve the soil’s quality and strength, making it the same amount as steel in concrete. With geotextiles for reinforcement, you can be sure that the soil will be a lot stronger and firmer, with one another providing quality results and maximum safety for everyone.

When geotextiles are being used for filtration, you’d be able to have a much better filtering process that can be highly beneficial for your construction.

Geotextiles allow water to move in both directions, preventing the fine aggregates from moving between soil layers, allowing them to be filtered out evenly for a much better process.

One of the best places to use geotextiles for filtration is with pavement edge drain. Geotextiles can be applied both horizontally and vertically, allowing to solve drainage issues both in homes along roads.

A non-woven geotextile can also be used to restrict the flow of liquids in both directions. The non-woven geotextile is being impregnated between new and existing asphalt layers allowing it to be a waterproof membrane that minimizes or eliminates any water flow into the payment structure.

Geotextile can also be used to prevent contamination of soil or groundwater from pollutants to their exposed bodies. It can help to maintain its potable water that won’t get lost due to evaporation or contamination. 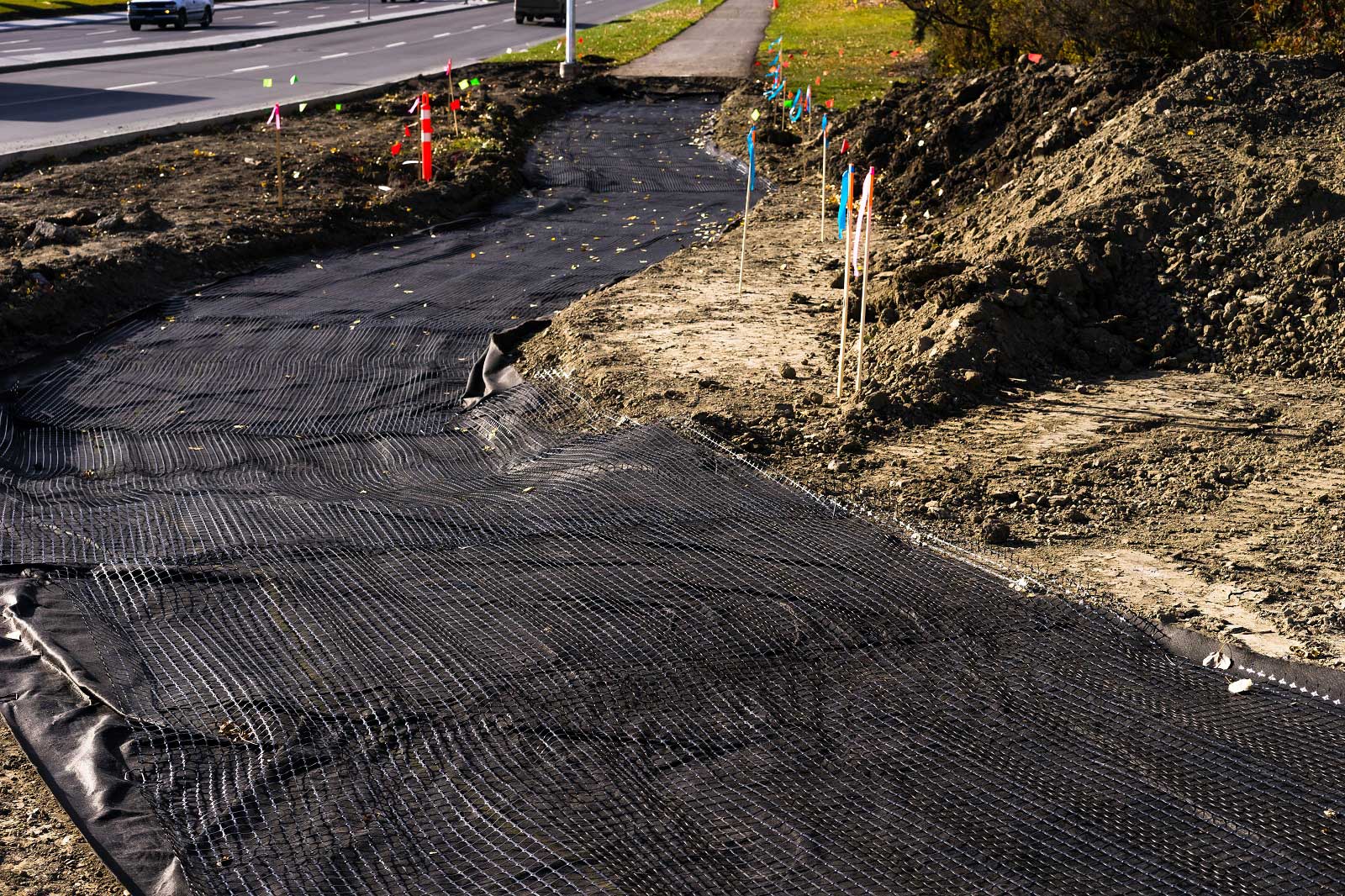 Uses of Geotextile in Construction

Geotextiles have a wide range of use that can be extremely beneficial for everyone. You just have to be sure that you’re purchasing the right type of geotextile so that you’ll be able to maximize its benefits and be able to release their potential when applied to the ground thoroughly.

Tips On How To Prevent Molds From Invading Your House

Did you know that 25% of our planet’s biomass is made of fungi? This makes it an important part of the Earth’s ecosystem. Although…