The bidet in the Western world is a culture. But how do things going in the rest of the world? Most residents of the post-Soviet space consider the bidet to be something from the field of exoticism, an amusing subject, but frankly useless in Northern latitudes. People in different countries perceive the notorious “toilet with a fountain” as an excess. They say a bidet is set at home only by those who have nowhere to put money.

Few people understand that in fact this toilet device is very useful in everyday life and allows you to save money on water. No wonder, in the end, once the bidet was equally popular with cavalrymen, courtesans, and even pompous aristocrats! 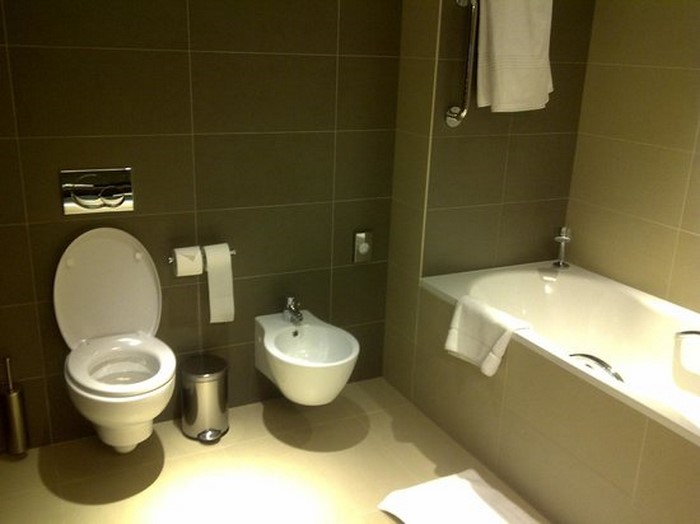 Unfortunately, the usual bathroom of a Soviet-built house, in many countries of Africa, South America and Arabian countries is not designed for a bidet to appear there. But after the renovation, many experts strongly recommend that you still look at the side of the “toilet with a fountain.” This subject is both hygienic and useful. 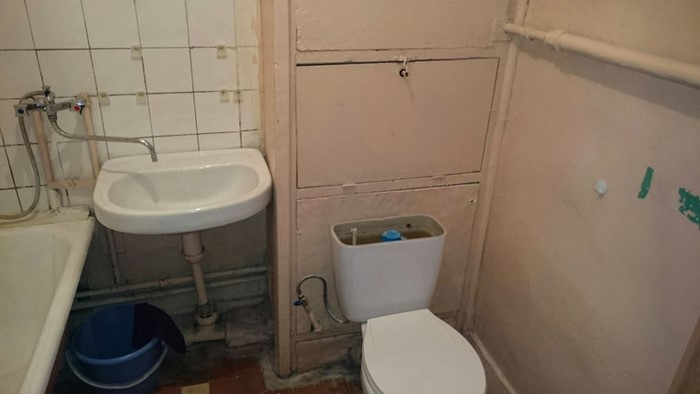 The History of Bidet

By the way, the first bidets appeared in everyday life among the ancient Romans. Near the toilet, and even right in the same room with it, they built a small niche with a recess in the form of a shallow bath. Muslims did the same, more than a millennium ago. They appreciated all the benefits of a bidet. 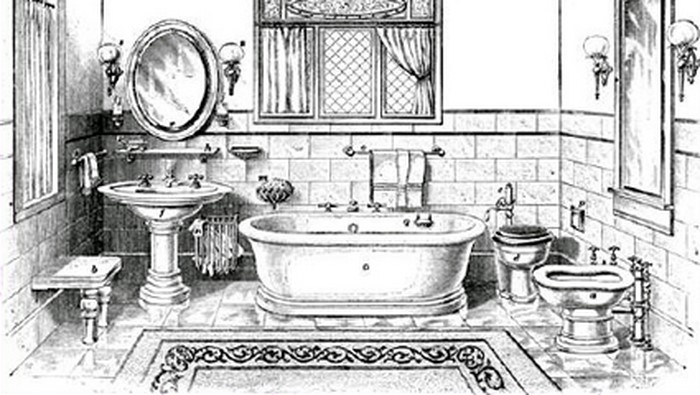 After the collapse of the ancient world, people forgot about the invention of their ancestors for a long time in Europe. Only later, when the Middle Ages gave way to the Renaissance, the bidet reappears in the homes of ordinary people once again. There are three main versions telling about exactly who introduced the entertaining these half-baths-semi-toilets. 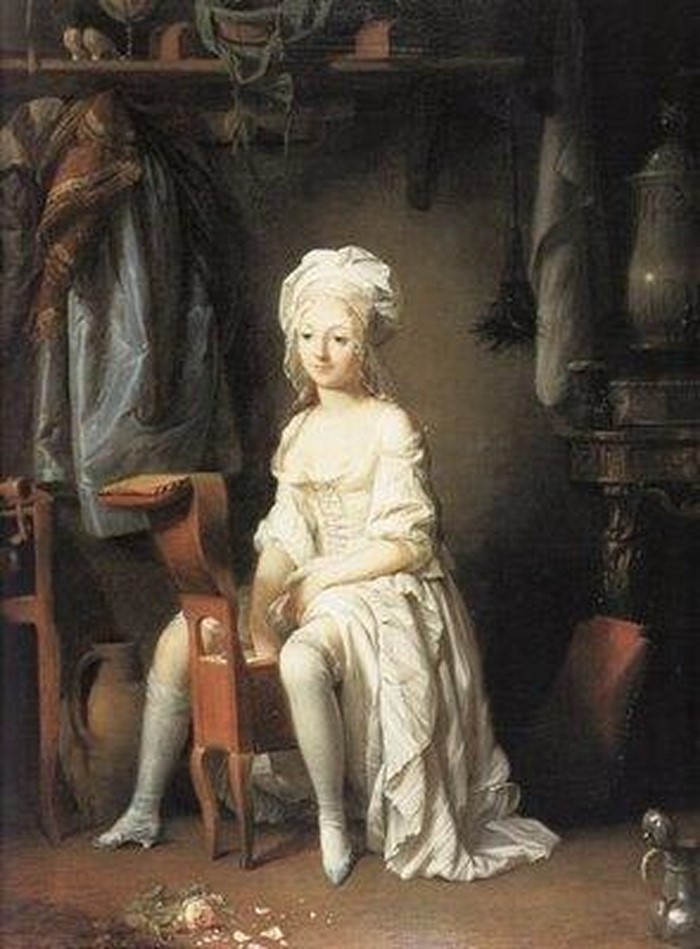 According to one of them, a faience bathtub on a special frame was invented by French and Italian women. Soon, a similar bidet, where water had to be poured from a jug, became a mandatory accessory for the courtesan. And indeed, the boudoir of the beauties of that time without such an adaptation was very difficult to imagine. 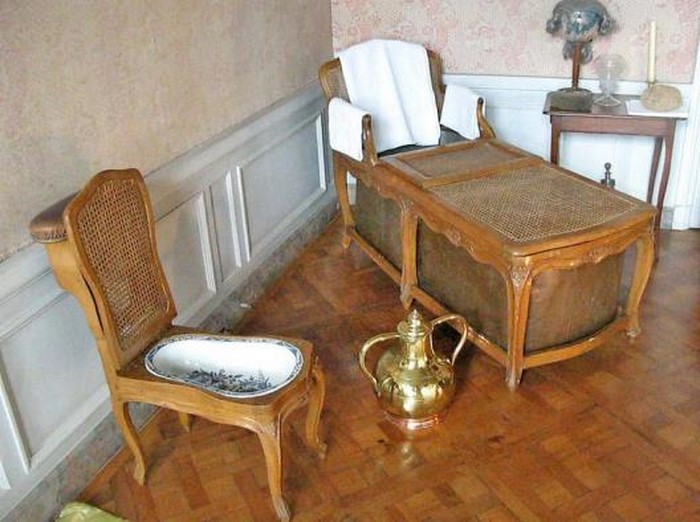 The second version claims that the bidet returned to the world thanks to the cavalry. French fighters, accepting of the inability to take a bath entirely, dreamed of bathing at least those parts of the body that were constantly in contact with the saddles. And the very name of the bidet came from “le bidet” – “little horse”. 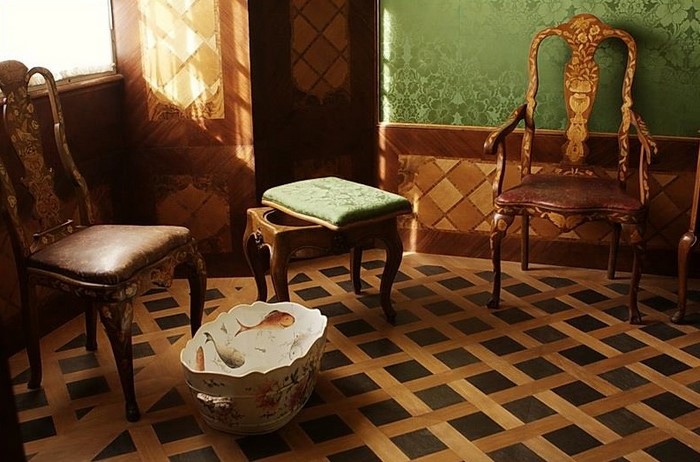 According to the third version, the bidet was invented by a real-life furniture maker of the French royal court. The product was so fond of the rulers that soon aristocrats all over Europe acquired such things. As you can see, all three versions converge in only one thing: the bidet was resurrected in France! 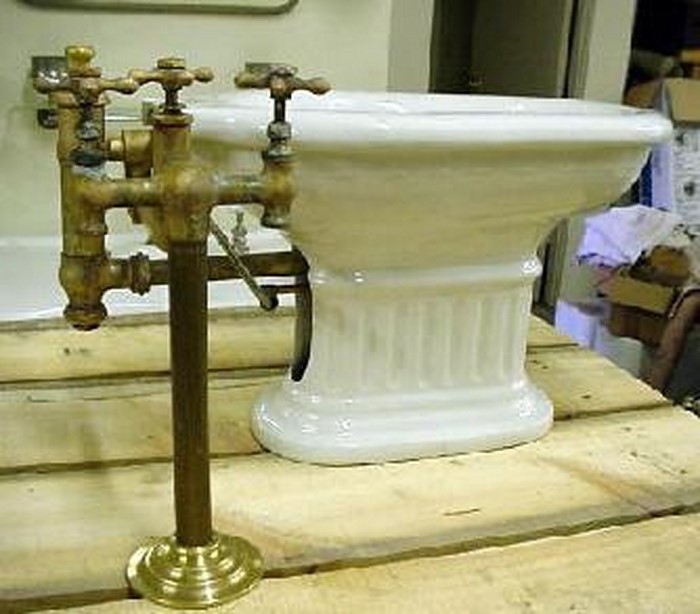 What is it Now?

Today, people value a bidet for hygiene and economy. It is proved that the “fountain toilet” cleans the buttocks much more efficiently and accurately than toilet paper. For women after childbirth, people suffering from hemorrhoids, or patients with irritable bowel syndrome, a bidet is salvation at all.

In addition, for one use, this design spends only half a liter of water, while it takes 140 liters and a pound of wood to create a roll of toilet paper. And the hands after the bidet remain clean … 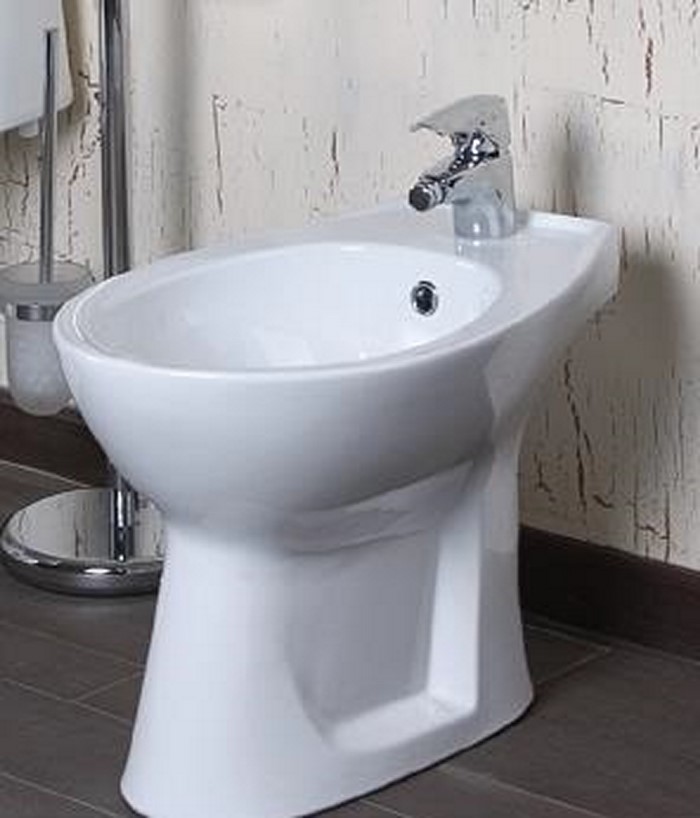 Today, a bidet is very widespread in Central Asia and South America. Europeans and Americans also highly respect this toilet device. The only exception may constitute the CIS countries. However, it is already permeates actively to the Eastern Europe.

Are you trying to figure out how to spruce up your office building exterior? Read this article to learn more about making it have…