Home » Exhaust Smell in the House: How to Get Rid of It

For the last several days, you’ve smelled exhaust fumes in your home, and it has been nagging you so much you wish to get rid of it so that your house can smell good as new or even better. We get that feeling, and we’d love nothing more than to help. 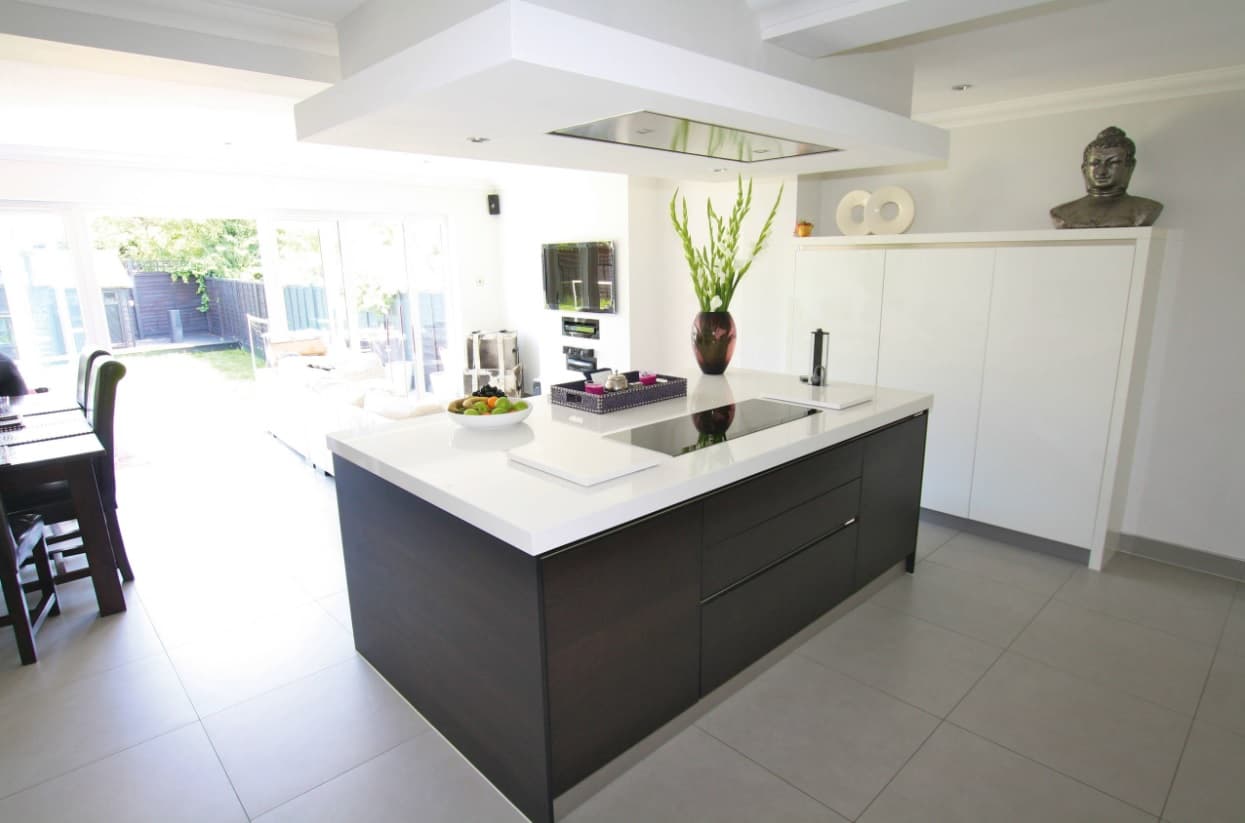 The following website: https://andersonair.com/what-to-do-when-furnace-exhaust-smells-like-gas-expert-tips/ gives a guide you can use.

As long as there’s an exhaust smell around, this indicates that exhaust fumes can’t correctly escape, letting them right back into your home. The apparent reason is a possible faulty exhaust ducting or flue ducting.

Does this make sense?

There are a couple of faults an exhaust duct could have that could cause an exhaust smell in your home, and these include:

Here’s a way to help you know if your ducts have these problems.

You may have cleaned up the entire duct right after you caught the exhaust smell in the house, and to your dismay, the smell worsened after your thorough clean-up.

That only happens if the duct has one of the issues mentioned above. Don’t be surprised if your clean-up only worsened the damage and drew in more exhaust fumes.

In that case, here’s how to get rid of the exhaust smell in the house;

Whether it’s a rust issue or disjointed duct components, you must be particular about it before you do anything.

Now go ahead and shut off the entire furnace system, then take off the roof cap. Light the duct from the bottom using your flashlight, and continue dipping a drop light from the top of the chimney.

Ensure that you have a clear view into the duct; look closely for the cracked or rust-damaged part of the duct that we’ve been talking about.

When you see the damage, you can proceed to the next step ahead. 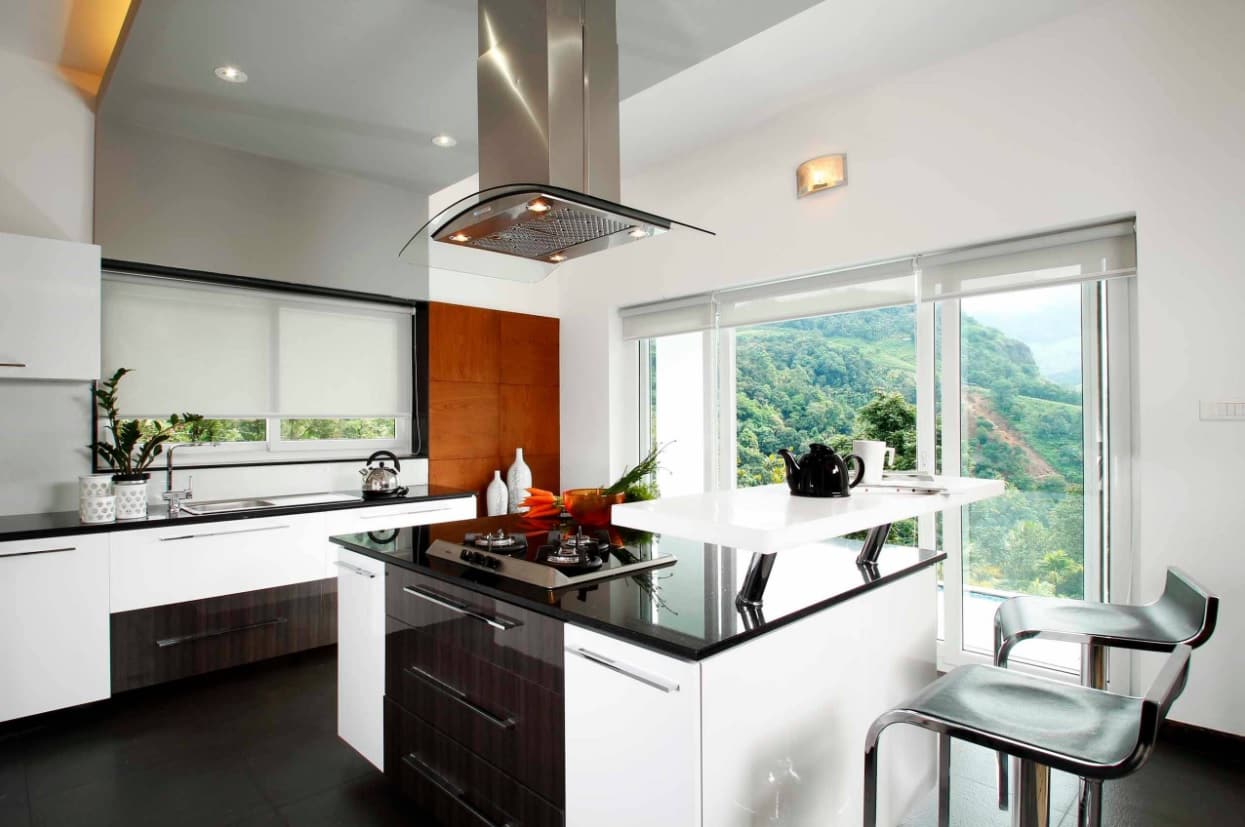 Step 2: Get the Rust off

Suppose you found a rusty duct pipe or a part of the duct that has caused a tiny hole inside the vent. How would you fix that rust problem in the furnace duct? Or probably replace the entire duct?

Well, as long as the rust isn’t that bad, it’s fixable. Just follow this simple three-step process, and you’ll be okay!

You’ll need a wire brush to scrub and loosen up the rust.

Apply some mineral spirit to de-grease the rusty part. The oily stain drawn by the foul exhaust fumes will fade away.

Now, for the tricky part of the rusty duct pipe, dab a few coats of zinc-rich cold galvanizing spray paint on the entire rusty duct pipe. Dry it to touch and place the flue back. This paint could take up to thirty minutes to dry.

With this method, there will be no further rust growth soon.

In some cases, due to aggressive rust, the duct could be breaking or separating between parts. Broken duct pipes may even be a more likely cause of the exhaust fumes finding their way through the ducting and into your home (exhaust smell in the house).

When you’re through with step 2, you can seal the leaks of the duct. This patching of the leaks could be with little, moldable sealants if they’re small leaks. If they’re large, you will need an entire insulation material around the destroyed area. You can wrap the whole affected area with roof tape, acting as good duct insulation.

The other reason for the smell of exhaust in your home is any interruption to the whole HVAC airflow. This partial blockage will turn the system down. It all begins with reverse-directing the exhaust fumes back into the house.

You could be wondering what we mean when we refer to airflow blockage. Well, we’ve already discussed the problem caused by rusty ducts. We’re now focusing on external factors that can cause airflow blockage in your vent.

These scenarios could include:

Here’s how to fix this;

The straightforward approach is to remove whatever blockage is in your vents or furnace top. It can be a bird’s nest or even a dead bird.

In the case of a bird’s nest or dead or alive bird, avoid causing any harm to these birds physically while you’re letting them out. There’s not much to do if the bird is nested in the chimney except to relocate it elsewhere.

On a different note, dust particles can block the inlet or exhaust vent, leading to an exhaust smell in the house. This much dust usually accumulates in high-efficiency furnaces that have been unclean for years. Your home may be newly built, but there could be debris in the air ducts from the construction. 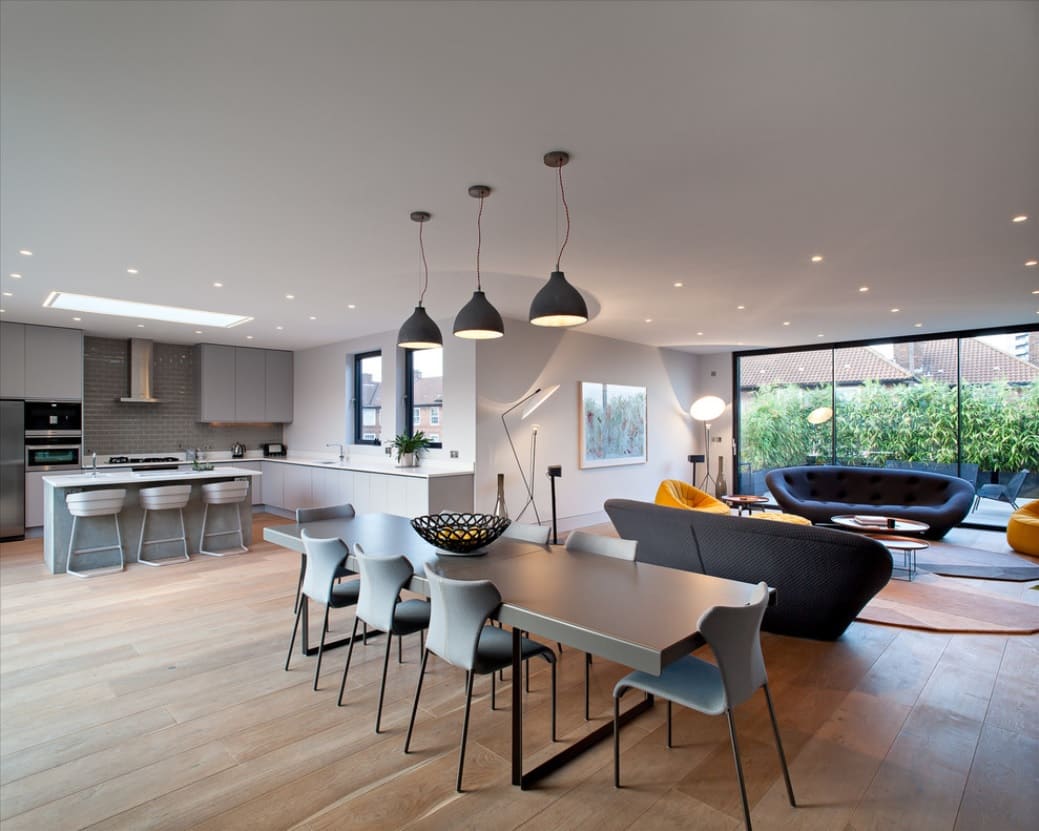 We have great news for you. Getting rid of dust in your inlet is relatively easy. Follow these steps;

Your furnace exhaust should be clear now, and the exhaust smell in the house should be gone after a few days. If you have followed every step given in this guide and the odors persist, reach out to a professional HVAC service, as that could be a sign of further damage within the furnace.

Should You Repair or Replace the Furnace? A Beginner’s Guide

It is essential to understand how your furnace works to know what to look for if a problem occurs. It is often difficult to…