When people search for the most original, natural, and at the same time affordable material for their houses, they can suddenly come to very basic. The ground can also give us walls, a floor, and a roof. In many cases, on condition of a professional approach to planning and building, the house built underground can appear more reliable, cheap, and effective construction. And now we want to find out, whether it is necessary to be a millionaire and spend a lot of money to erect and maintain the hill house? At the same time, we will review some of the most striking examples when the house built into a hill or underground houses’ designs with exterior and interior overview.

Let’s begin with the houses of celebrities and top sports stars. And in this list, we can’t pass by the eco-house of Gary Neville which is widely known for its functionality and original look by many people. 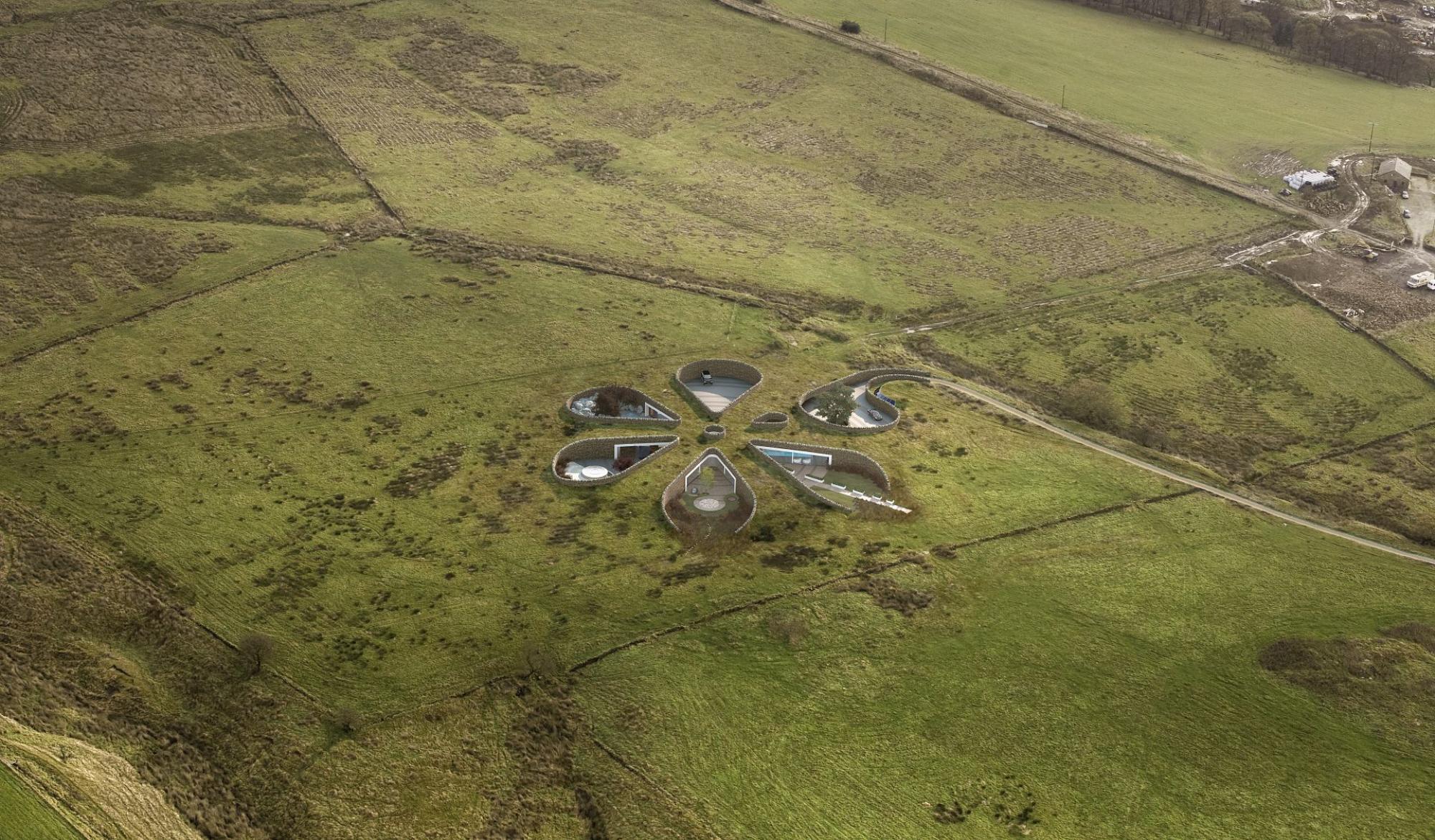 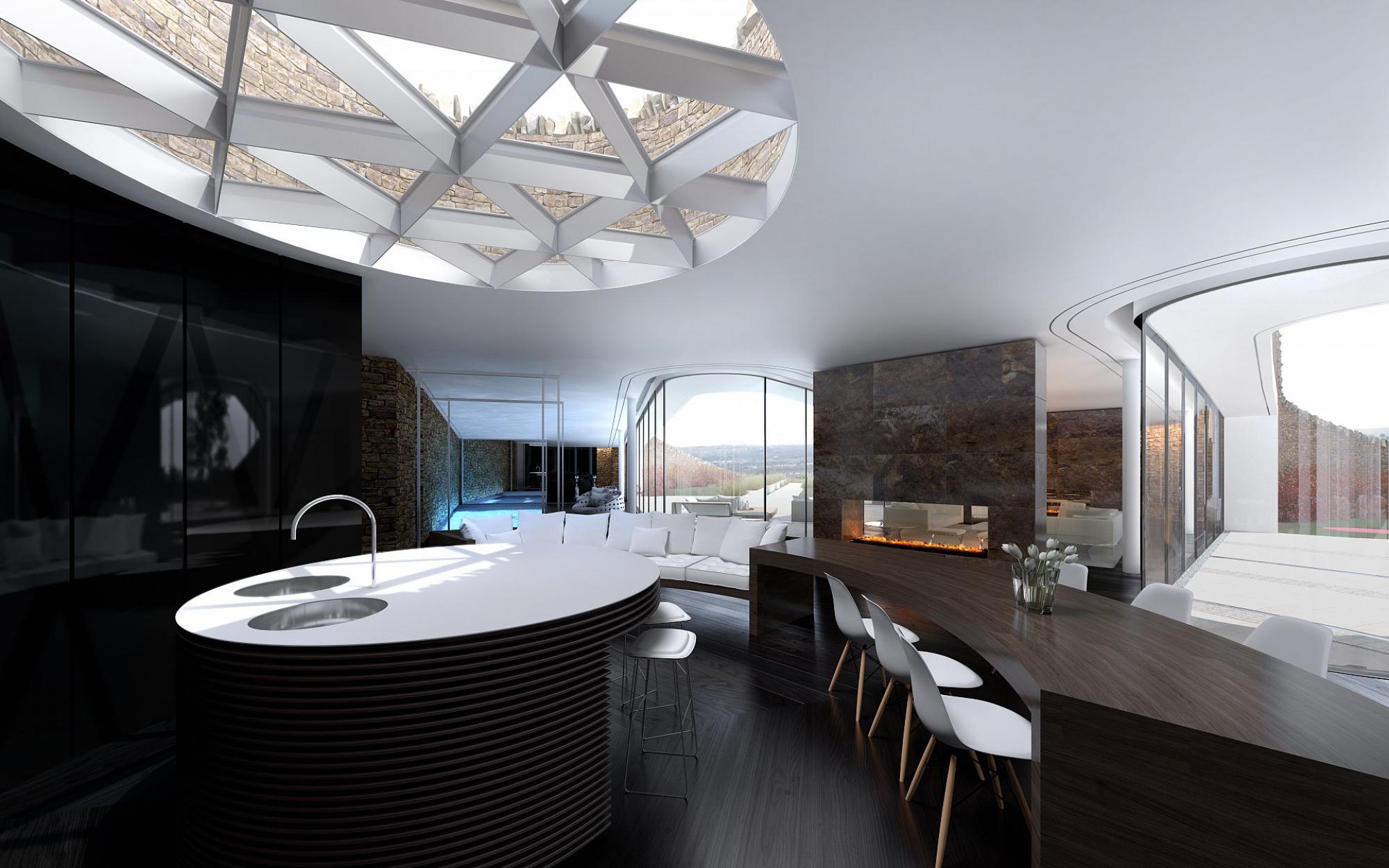 The house outside has the form of flower petals and in fact, it is the circle house built into the hill. With the price of 3,2 million Euros, it is one of the most affordable luxury houses in the world. The row of rooms has a skylight ceiling. The building includes a gym, terrace, and greenhouse. Also, the presence of a rainwater gathering system which supplies the house with water, along with other ecosystems such as windmill and sun batteries providing electrical power, the house may be considered autonomous.

Another bright example of innovation and wise investing in underground real estate is the Malator house in Druidstone, Wales. this house was built for Bob Marshall-Andrews, a member of the English Parliament (1997-2010). The dwelling is considered one of the most innovative houses of the 20th century. 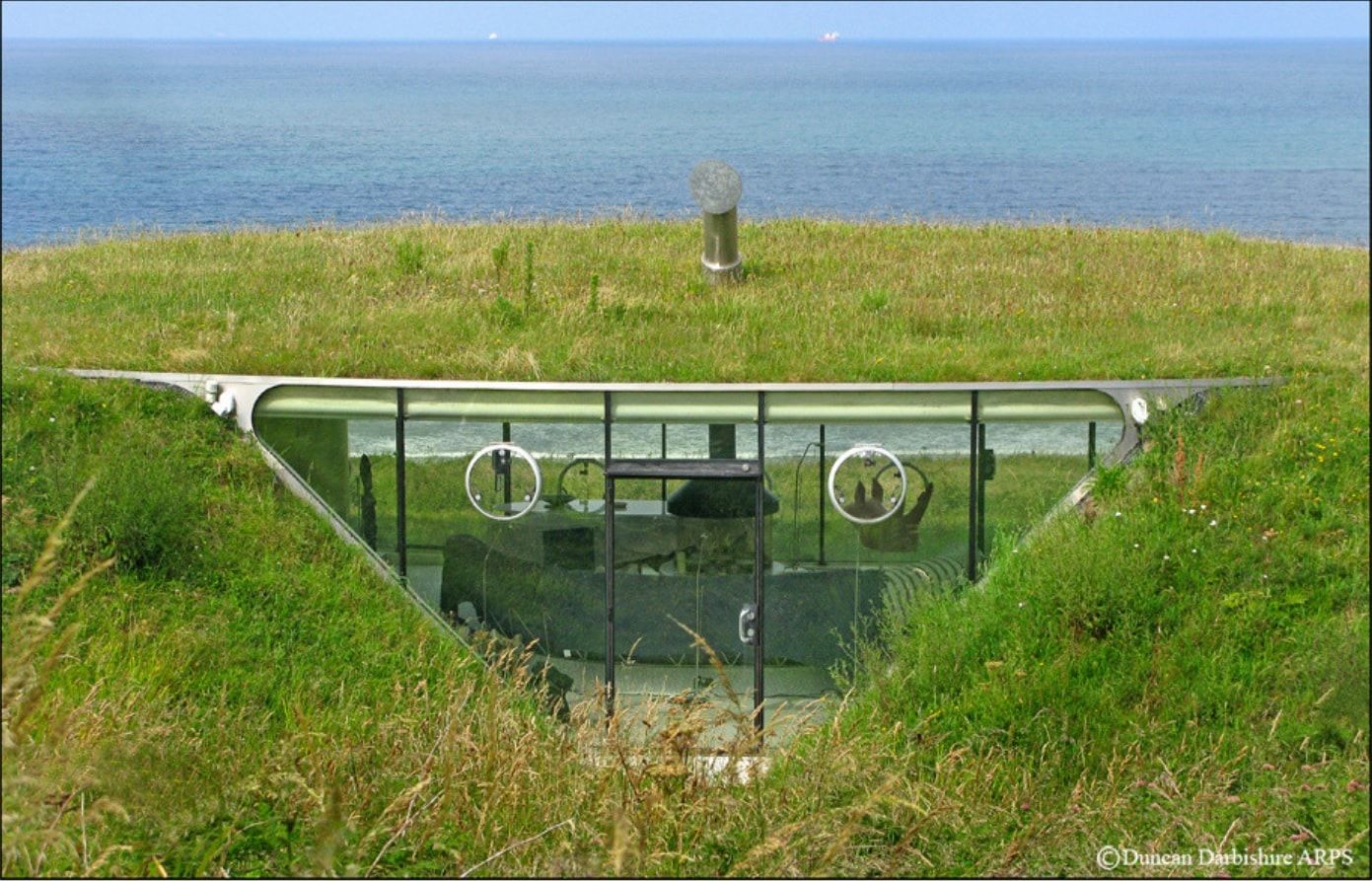 Hobbit Home in Vals, Switzerland. This underground house which combines “Dutch Design” and “Swiss Quality” by a statement of owners is made for rent. You can get acquainted closer with the villa on its site. 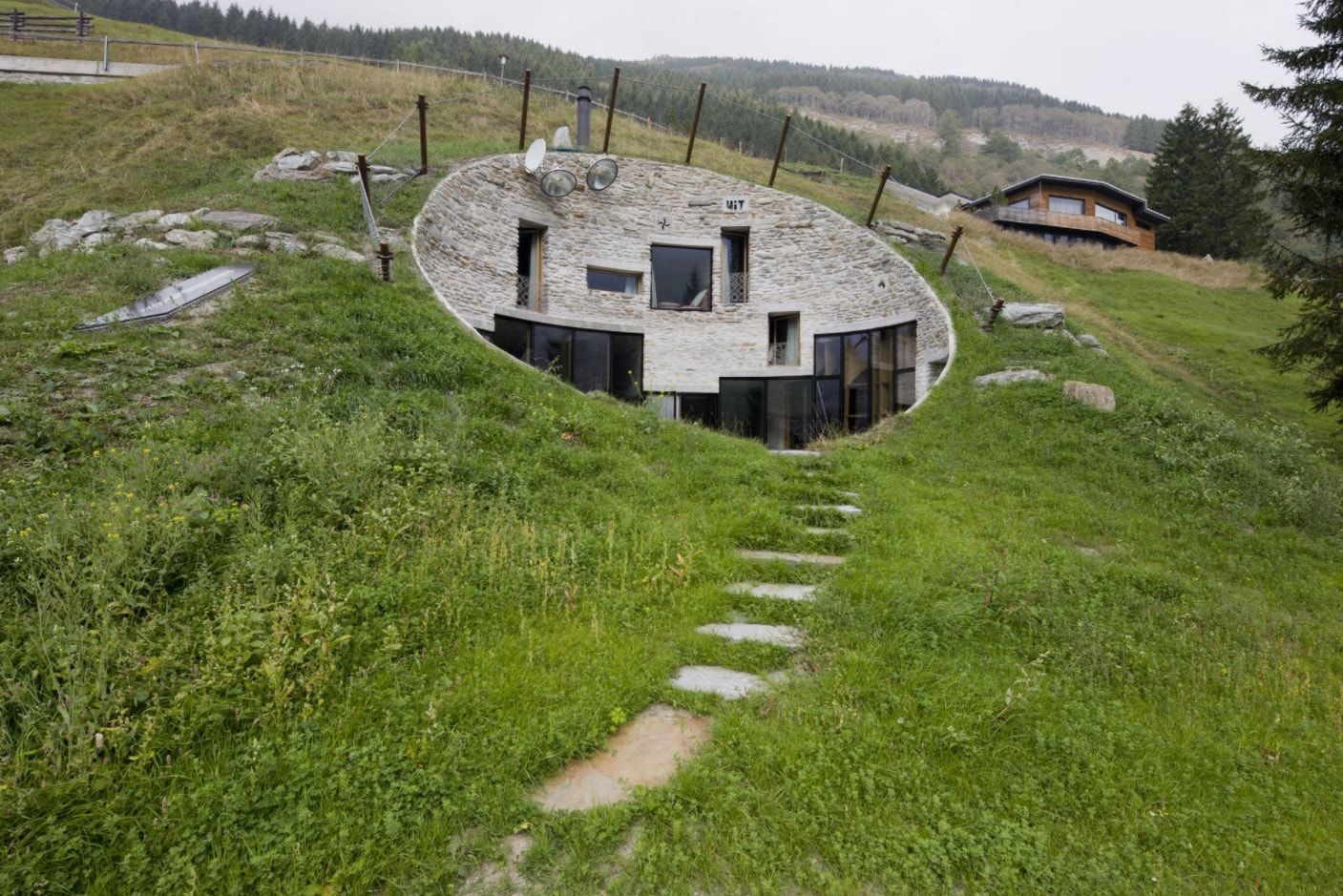 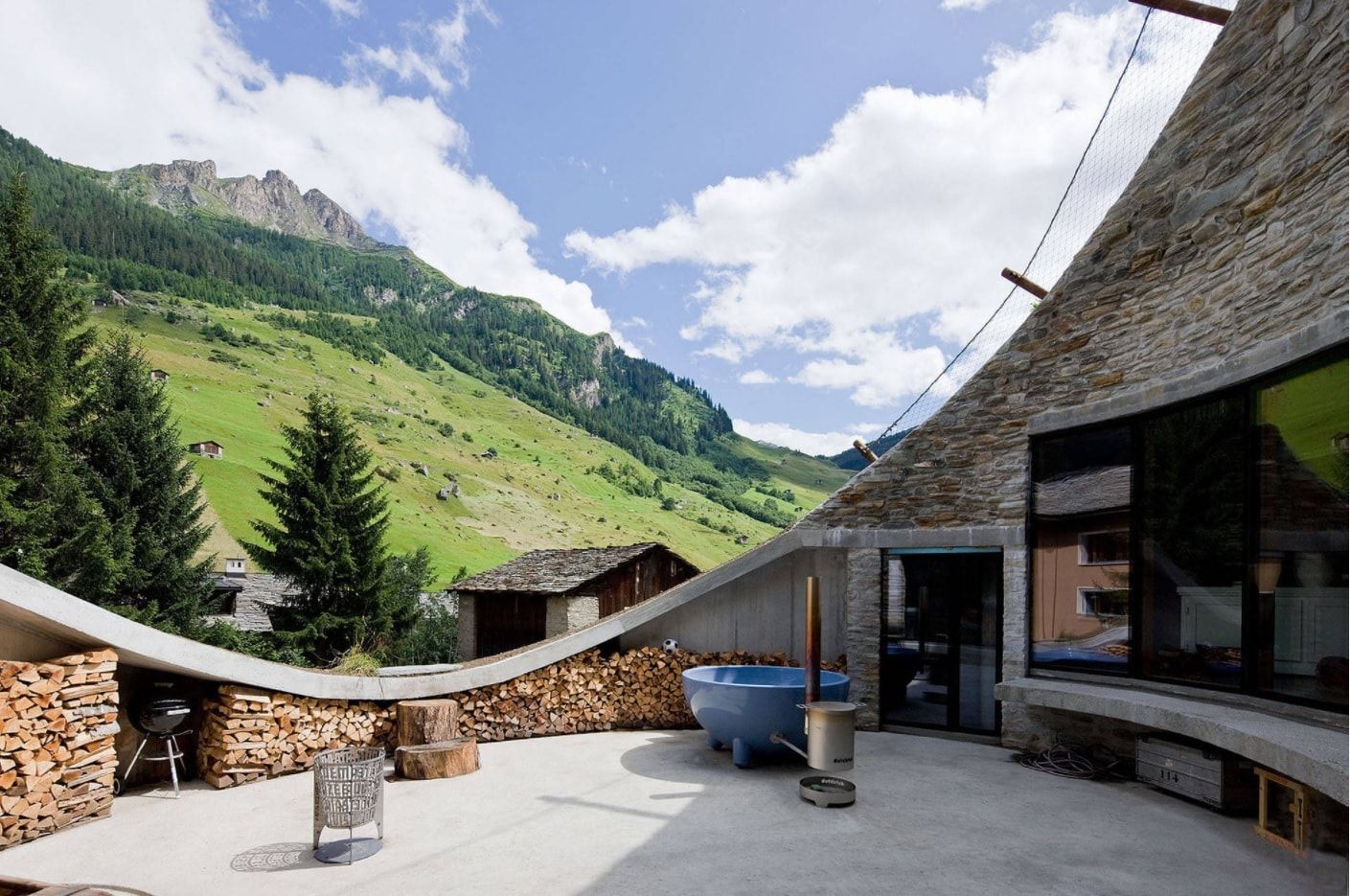 The most of exteriors of modern hill houses are executed in the color and form of surrounding nature. This is made to not conflict with the environment creating the impression of fusion with nature. House territory and facade is usually finished with help of local raw materials – marble, stone or their concrete imitations. The roof is usually flat and smooth. In many cases, it appears as the platform for a stratum of soil with grass and other greenery. 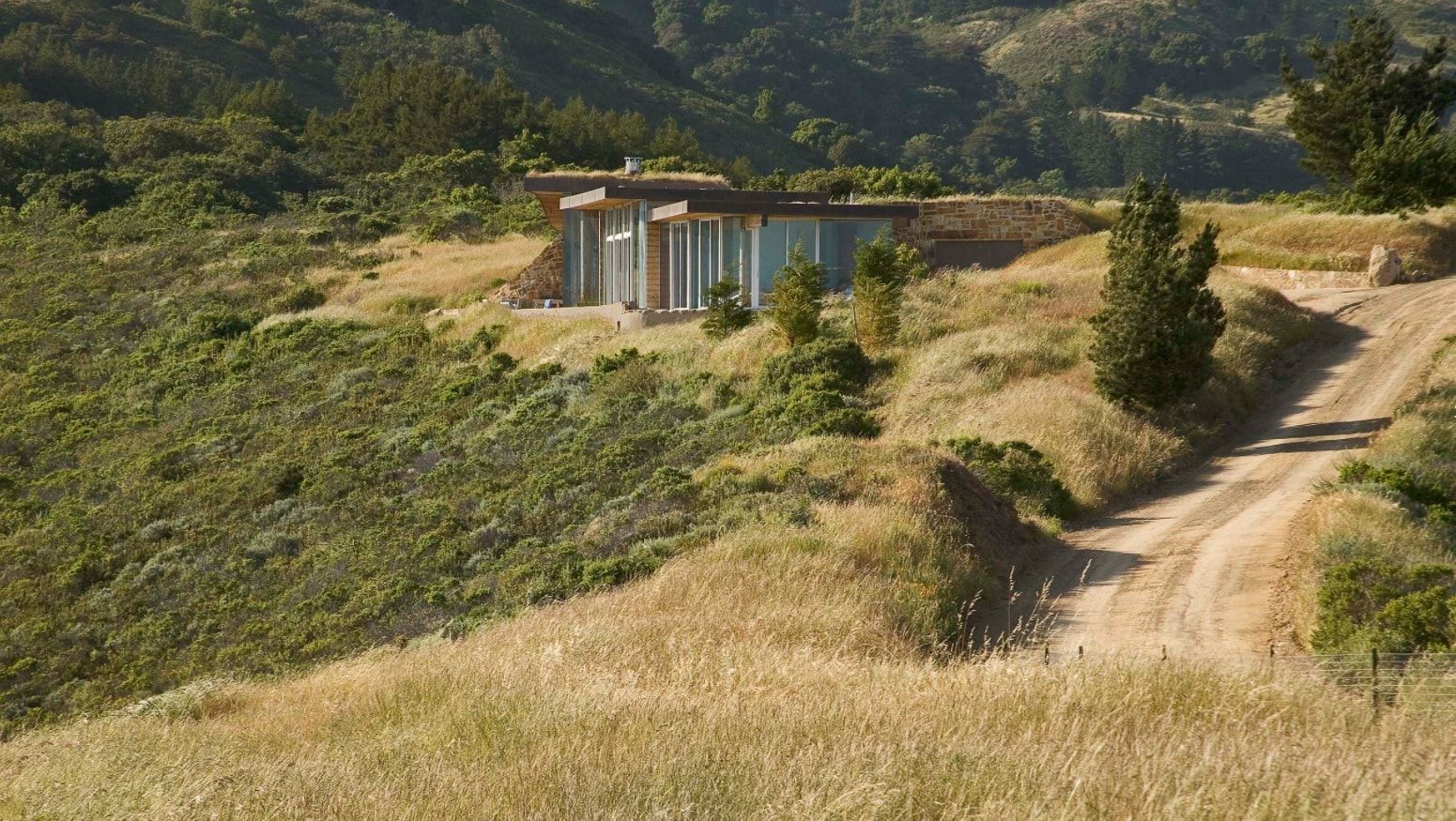 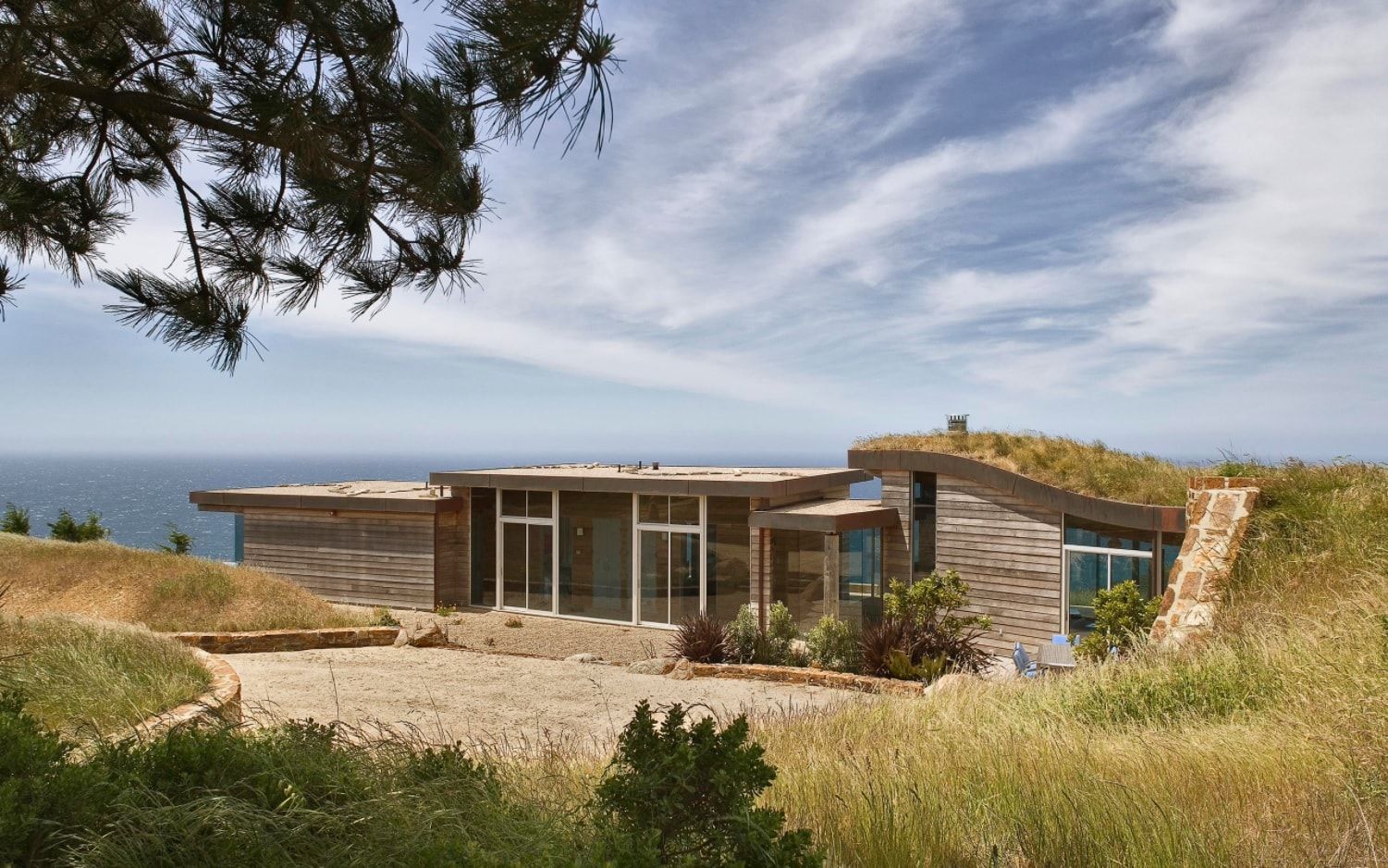 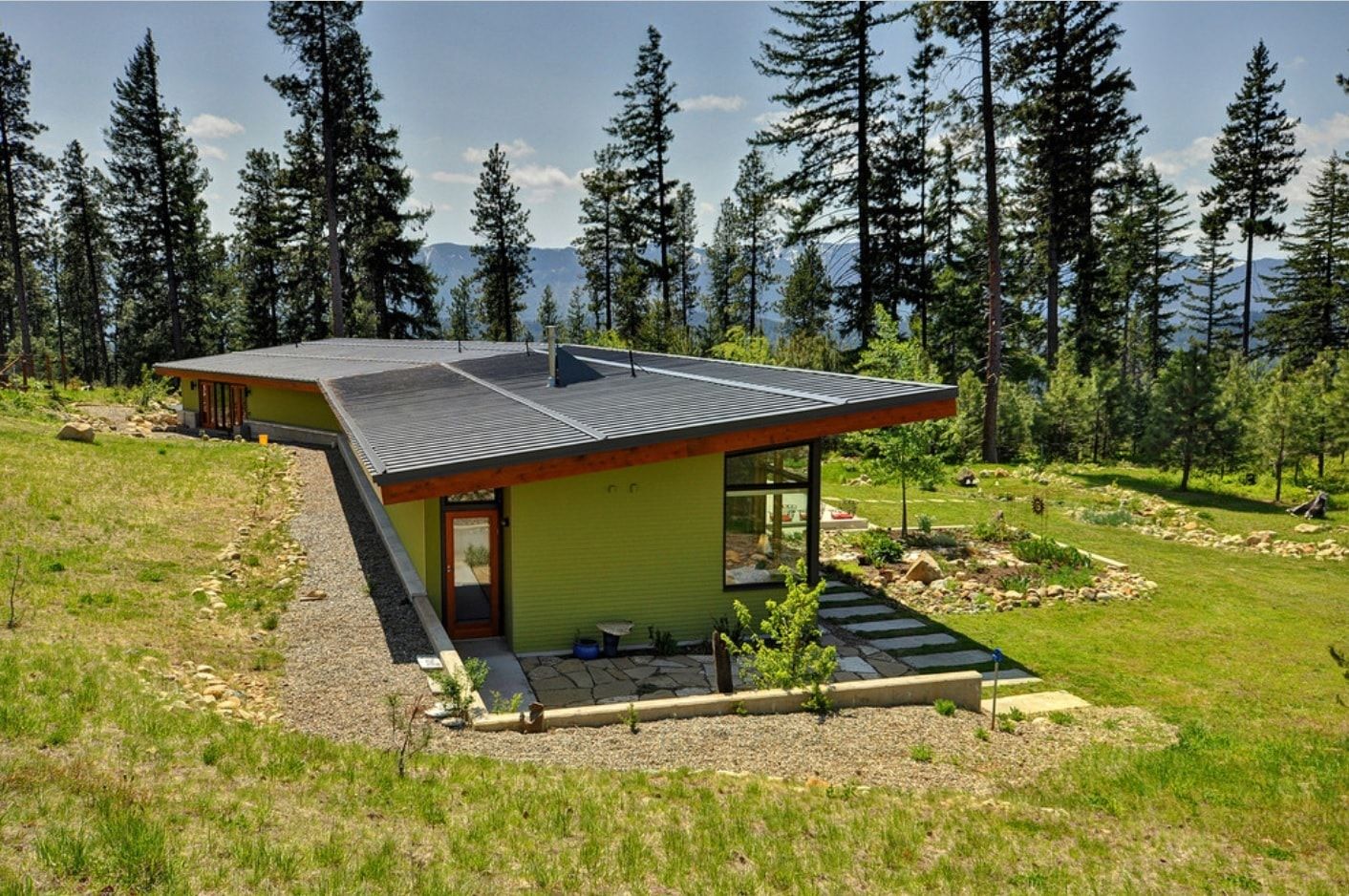 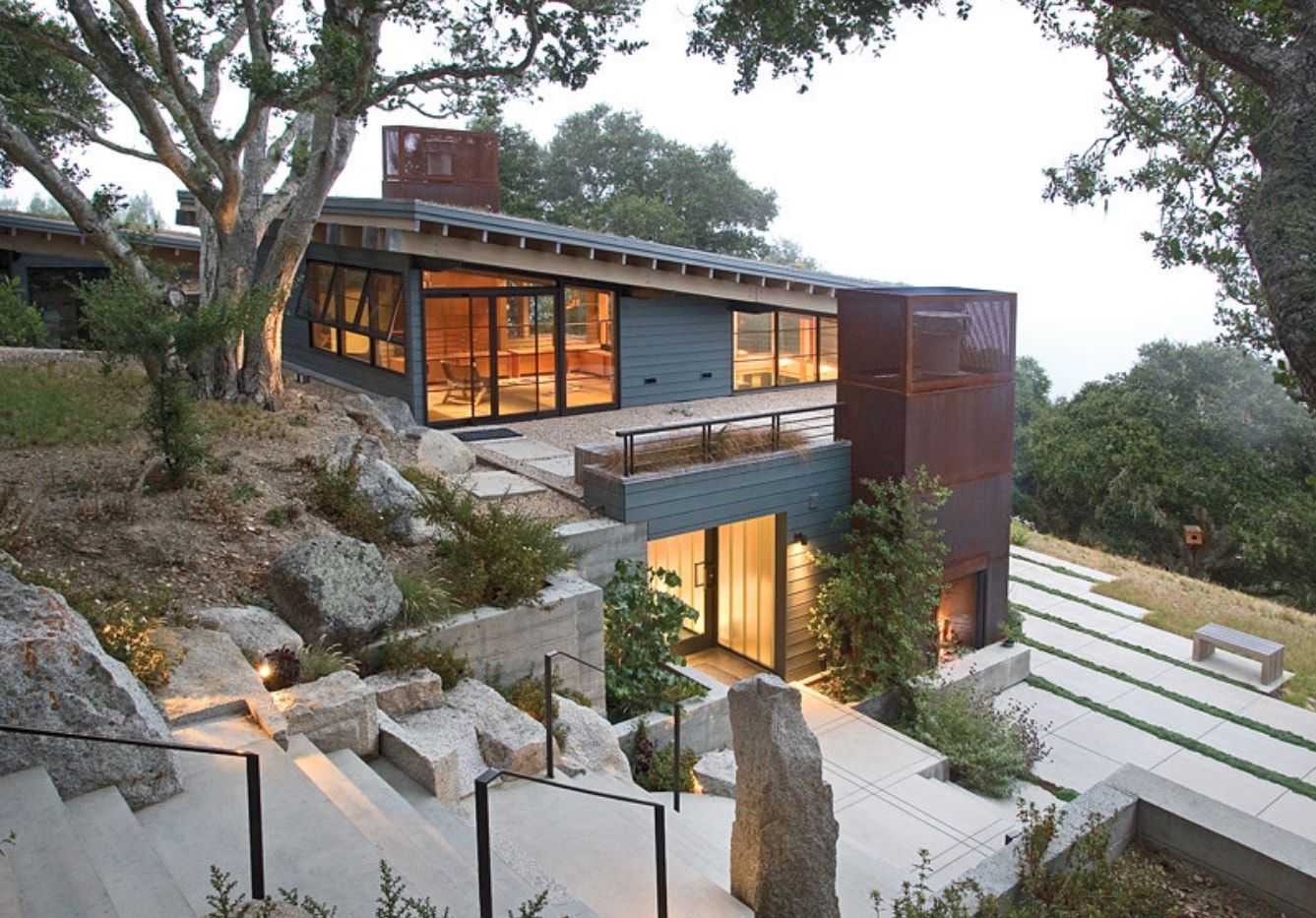 The availability of a backyard and pool or BBQ zone in the wild nature among the hills is another thrilling advantage of underground houses. But this option requires long-term landscape planning and concrete pouring of walls to protect the territory from a landslide. 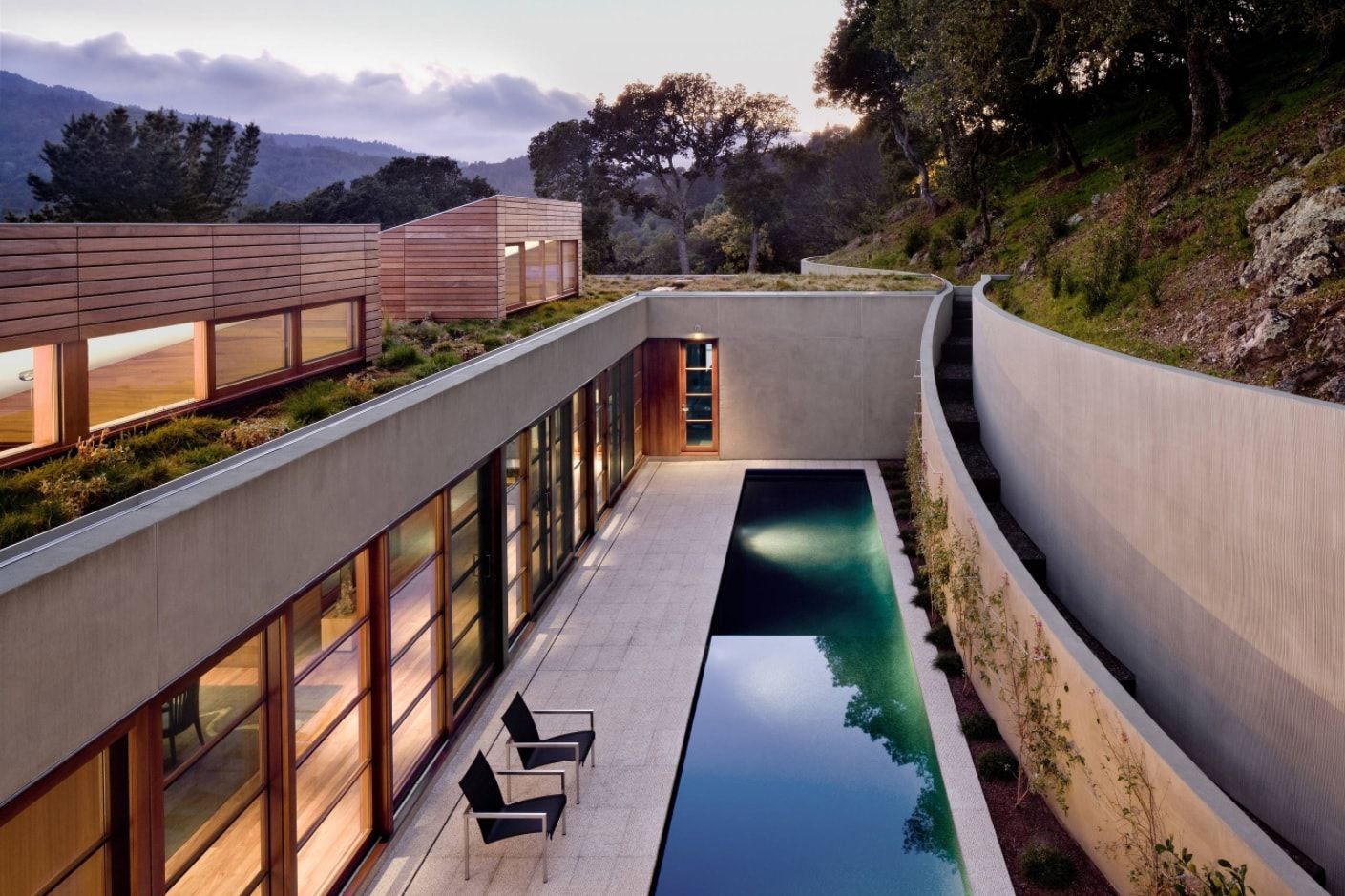 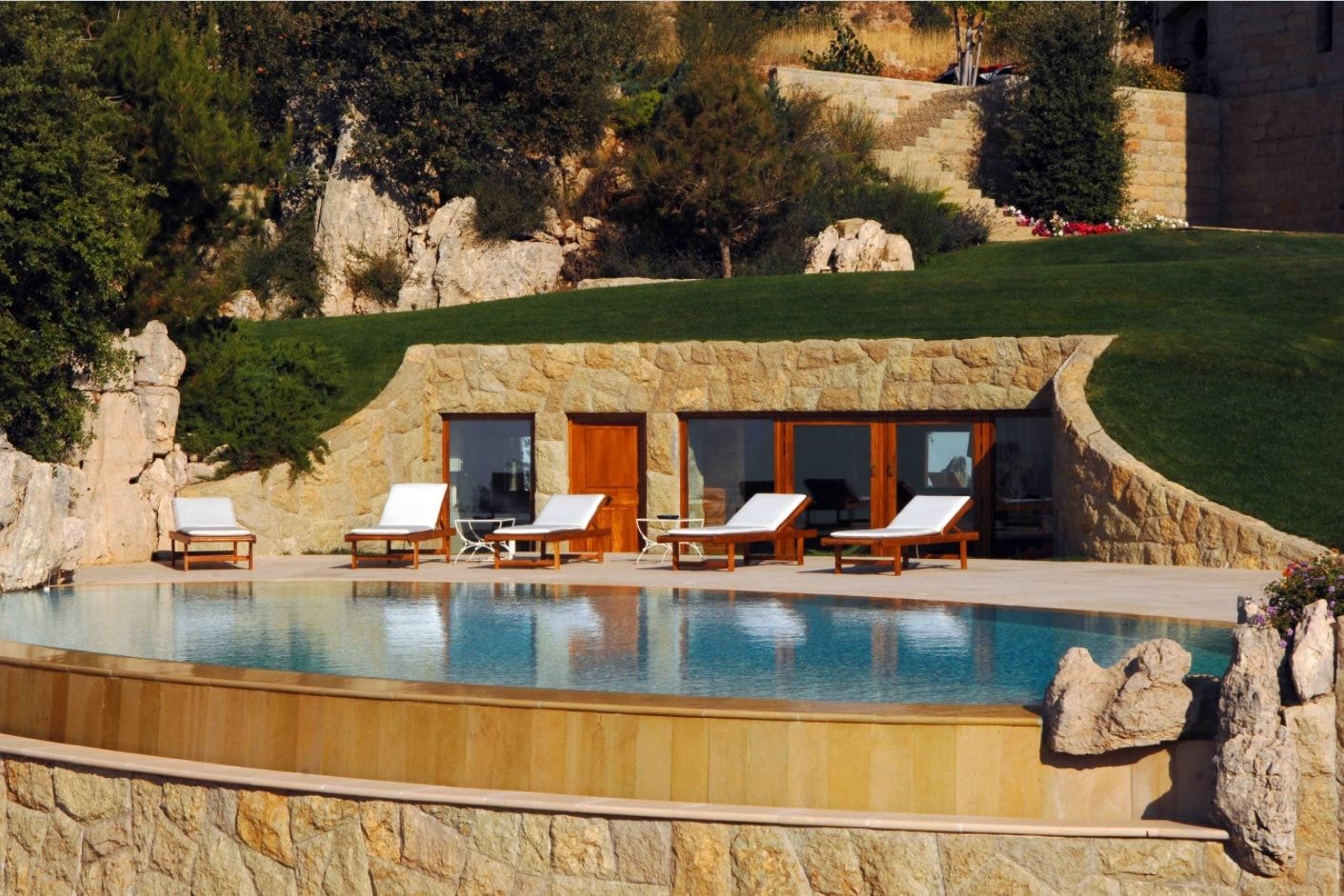 The built into hill construction allows hiding part of the building under the ground. However, this may affect the level of natural lighting. Therefore, designers often resorted to the installation of grandeur panoramic windows. 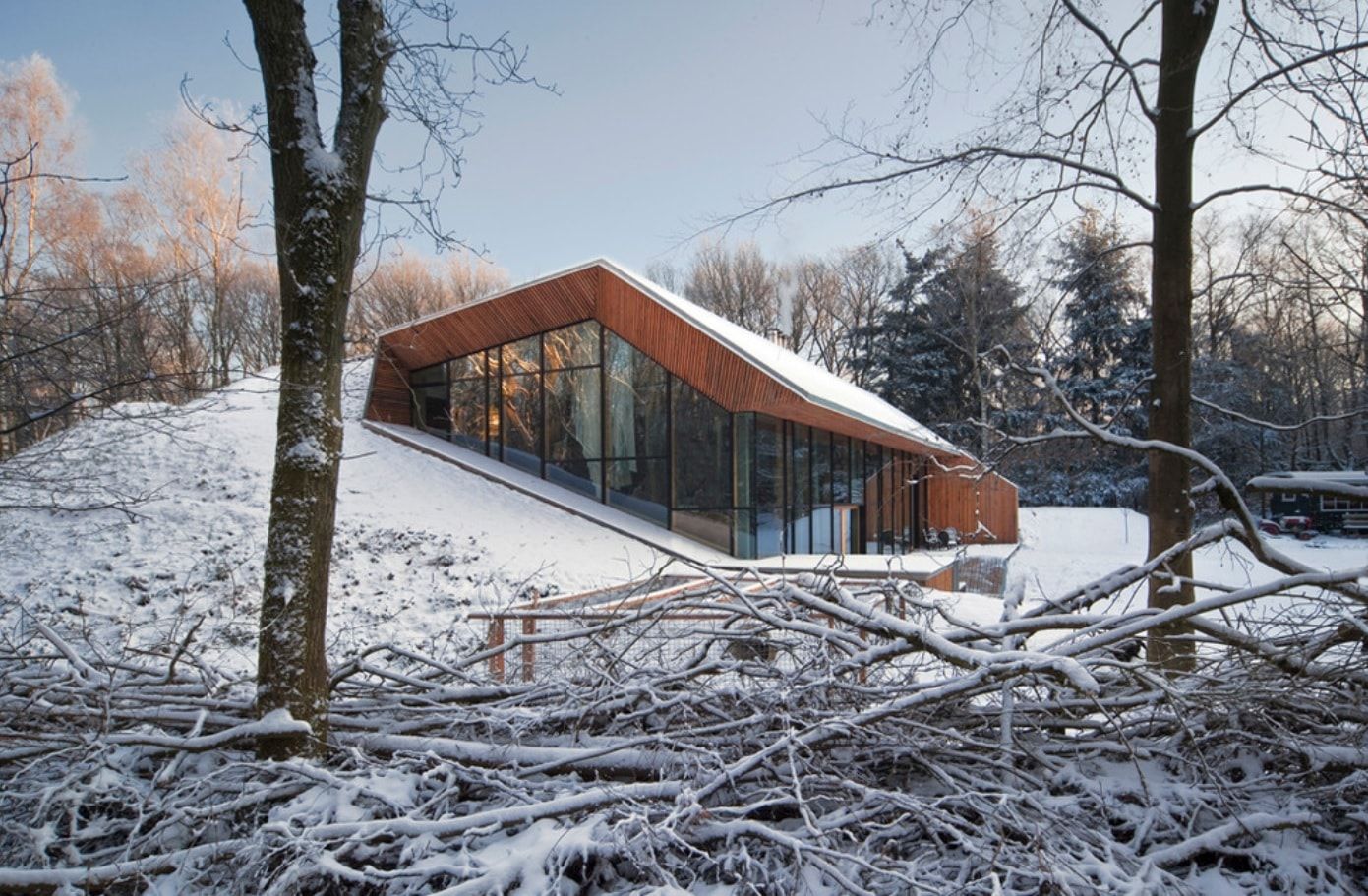 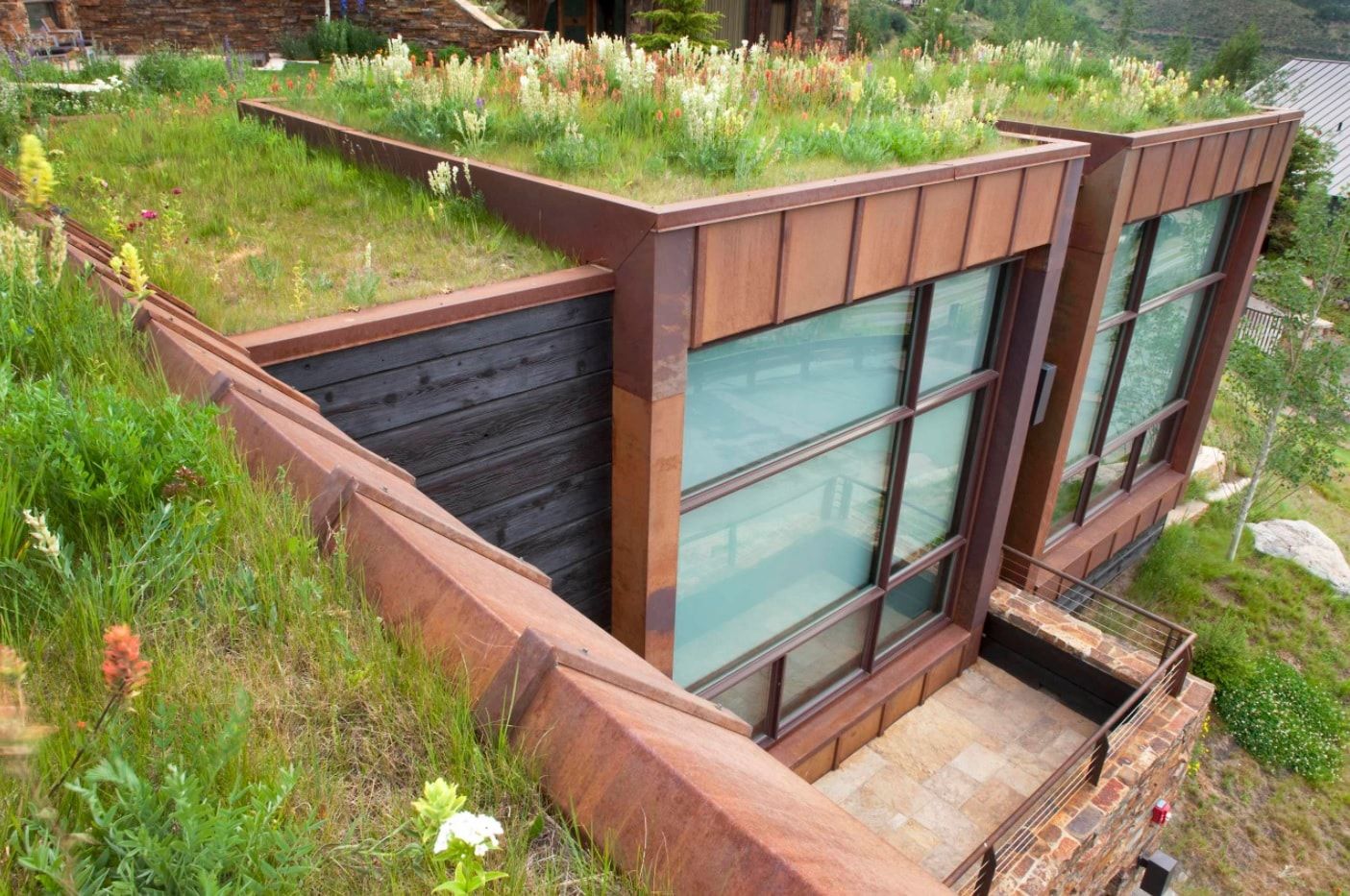 The complex of the building can also include the garage. It is a part of the composition which drastically increases the possibilities of the dwelling. Many of modern private house homeowners have a car. So, the garage right at the road would be a huge bonus for a car owner. 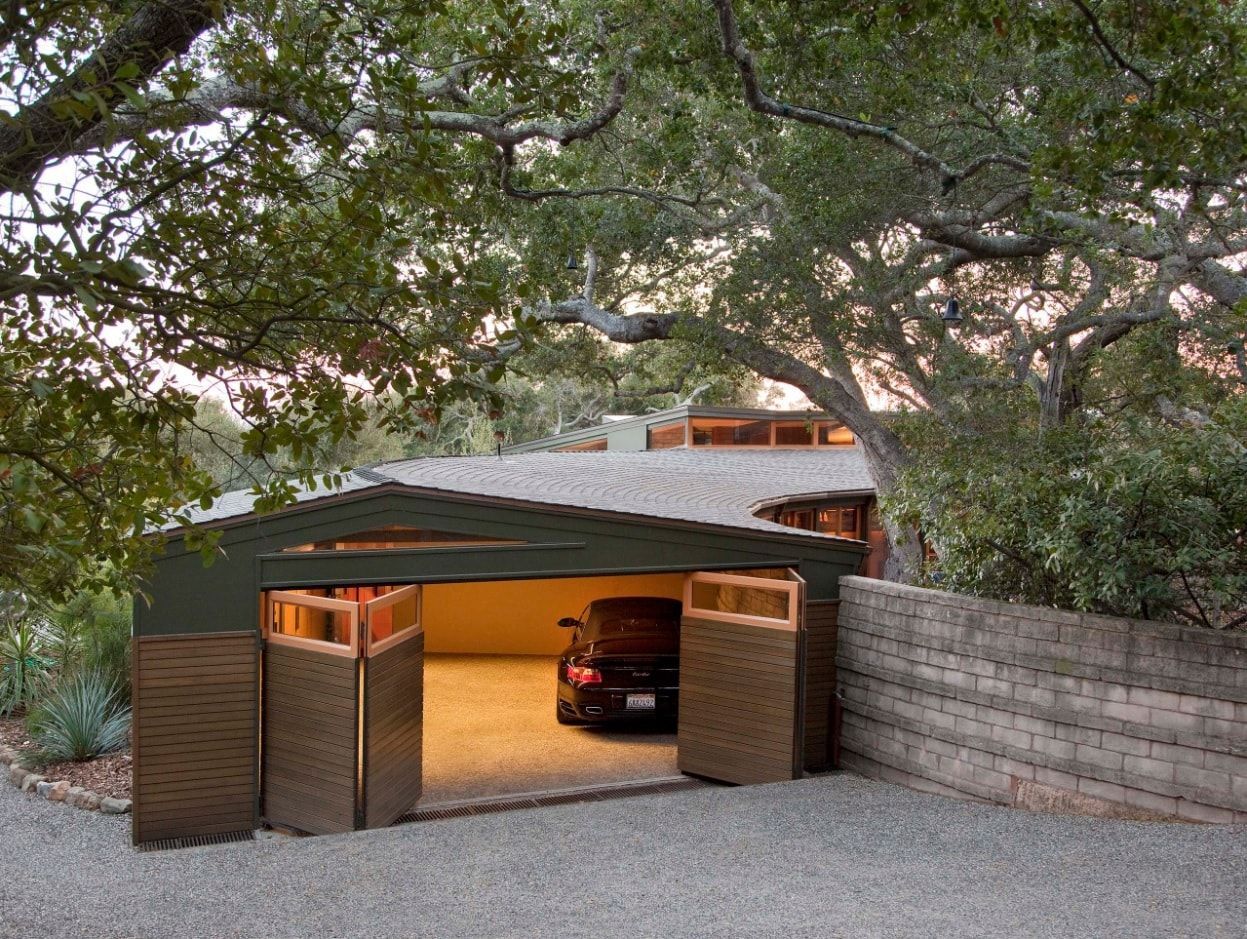 Building a terrace for the house built into the hill is another brilliant capability to make the unique housing of your dream. Indeed, the exciting overall view from the hill, natural finishing of the walls and ceiling should inspire life-affirming ideas and plans for future. 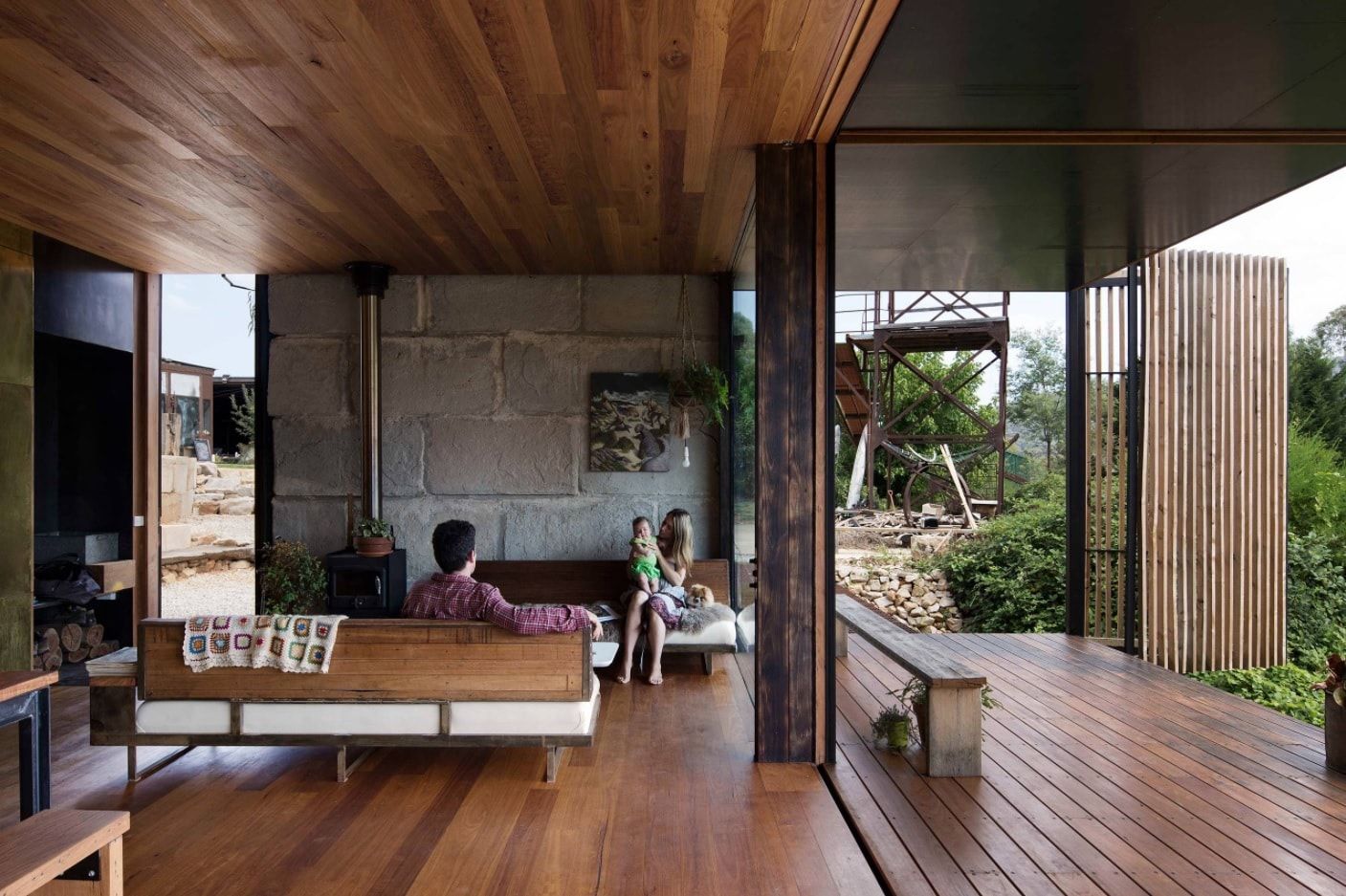 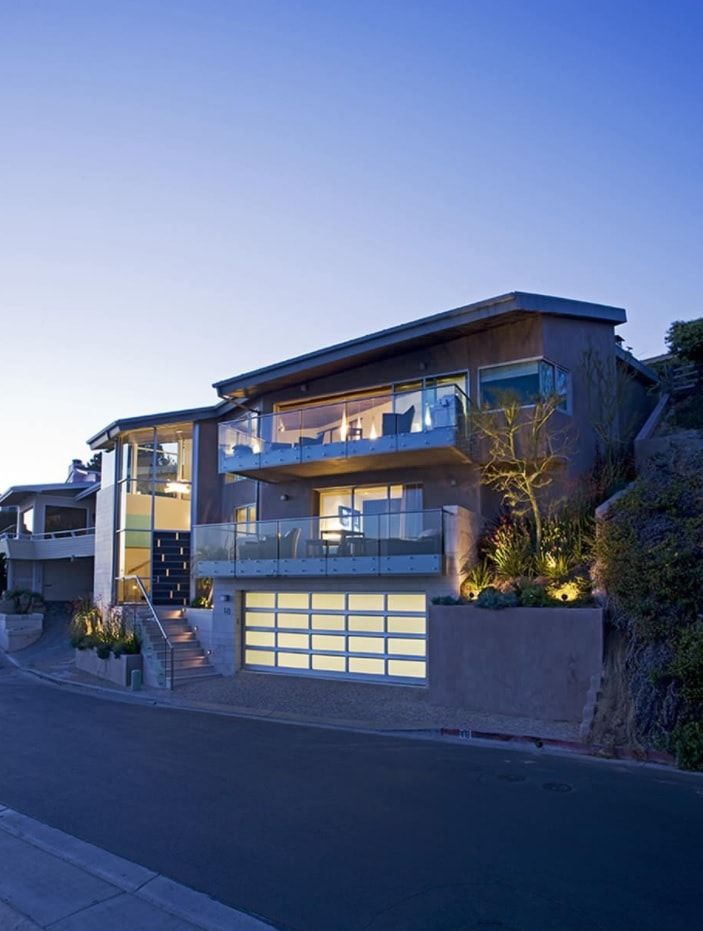 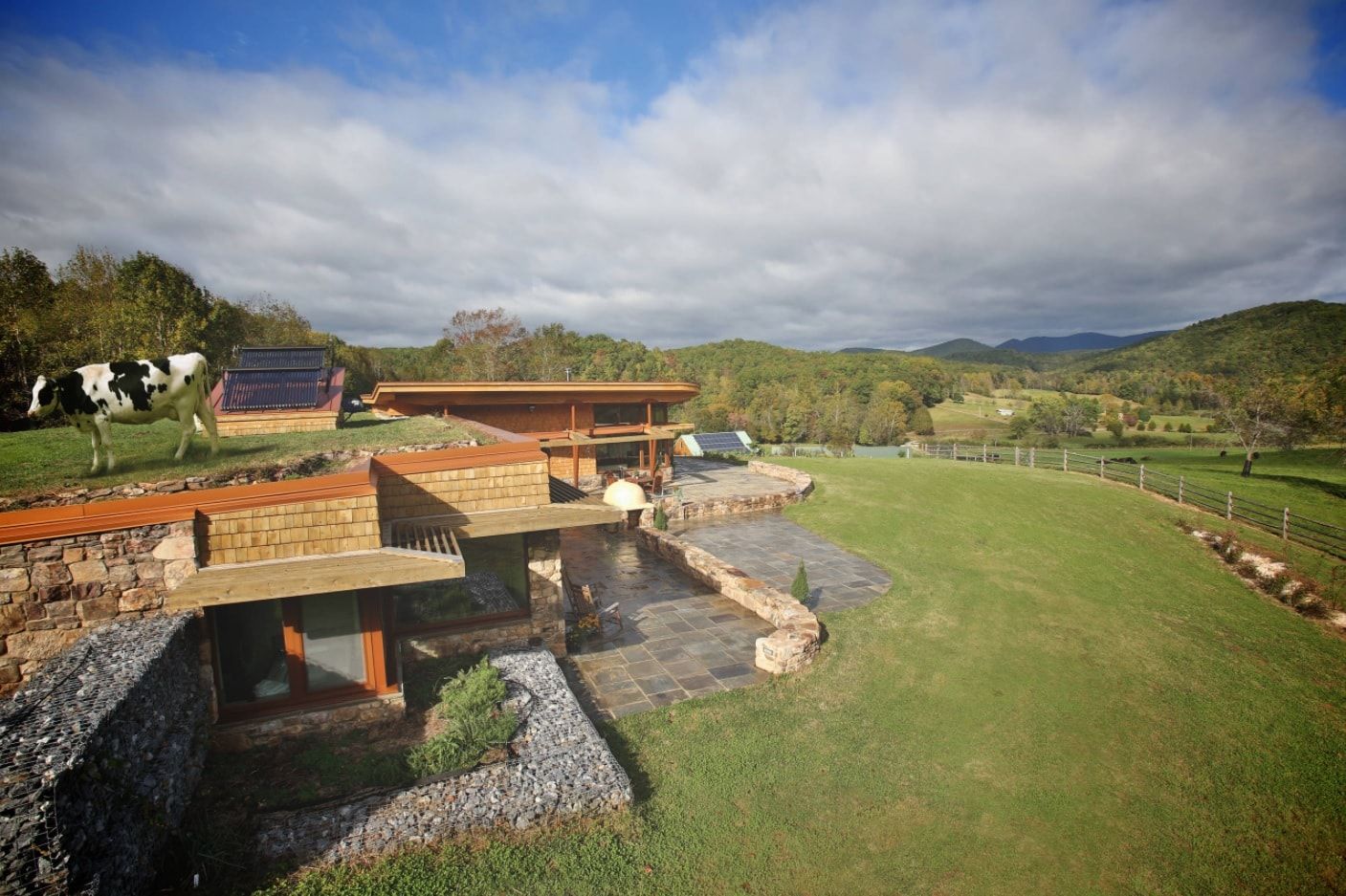 Even a small resting place on the porch of the house can have the same inspiring effect. 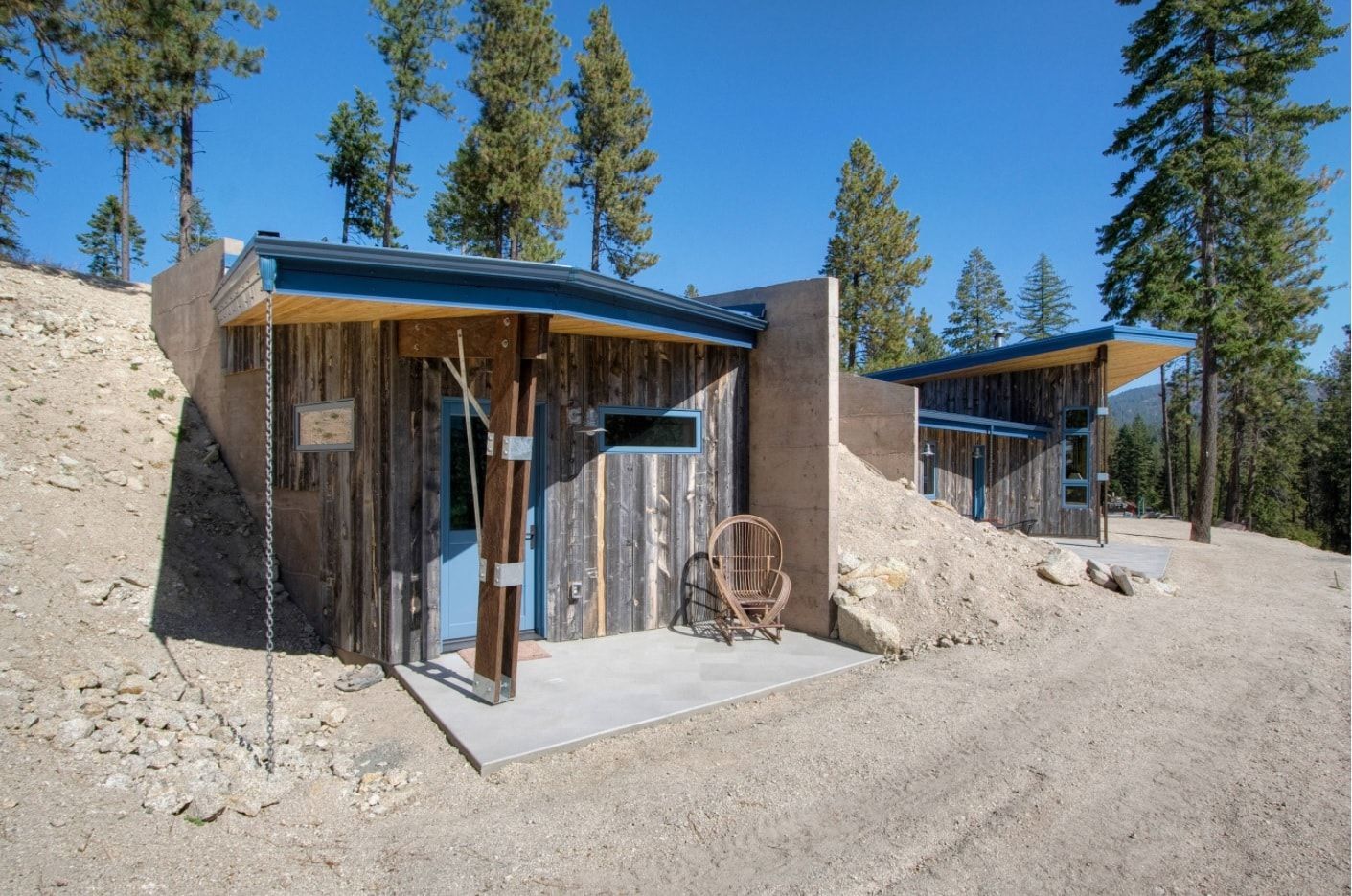 The majority of underground houses have a lack natural light and we should compensate for this drawback with skillful artificial lighting. We can rarely see the pompous chandeliers, as a rule, there are complex LED built-in to the ceiling fixtures. Another problem that would be urgent in decorating underground rooms, the lack of free space and many narrow rooms. This can be solved by sliding and section doors, glass partitions, and thoughtful finishing. 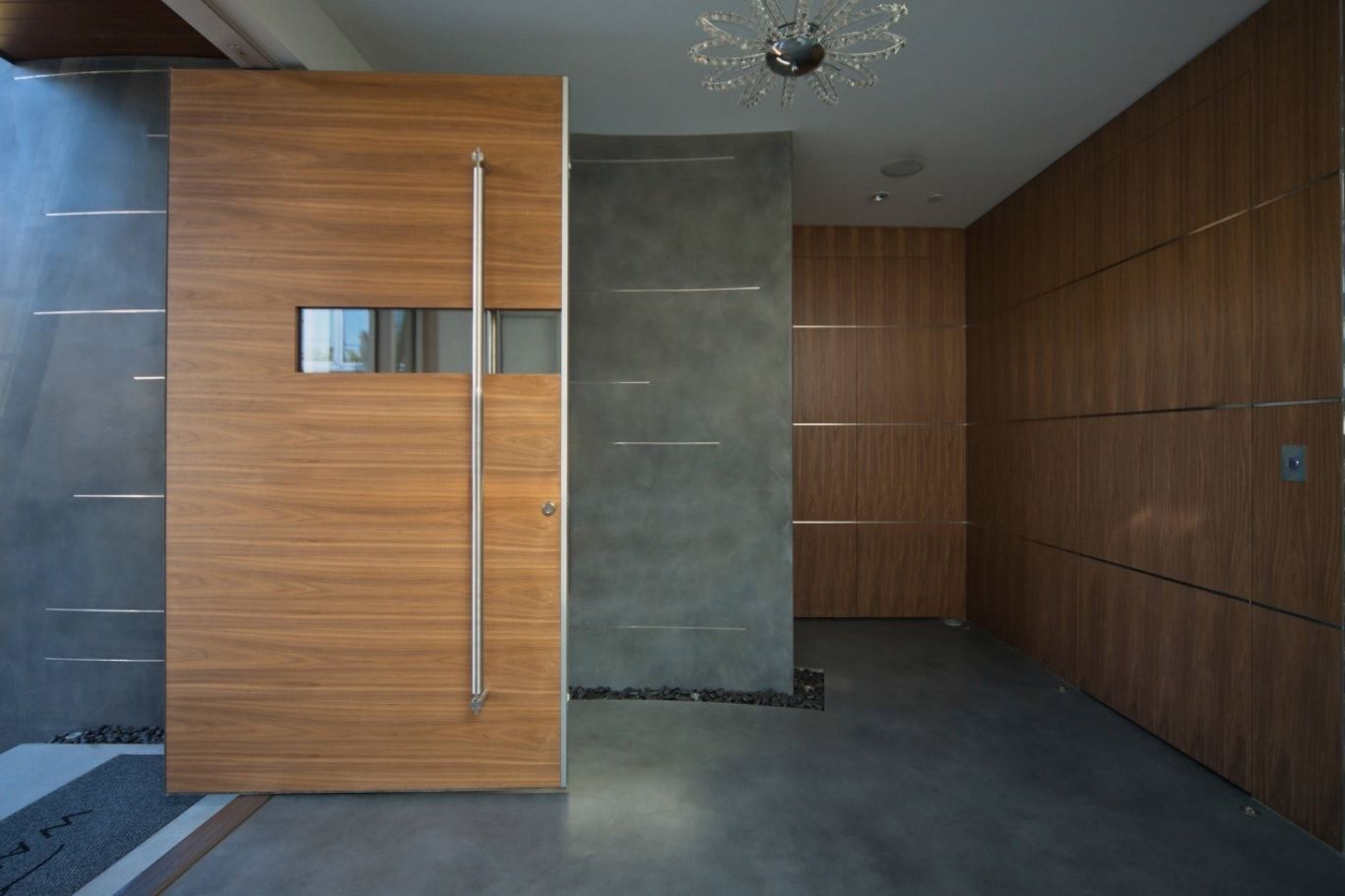 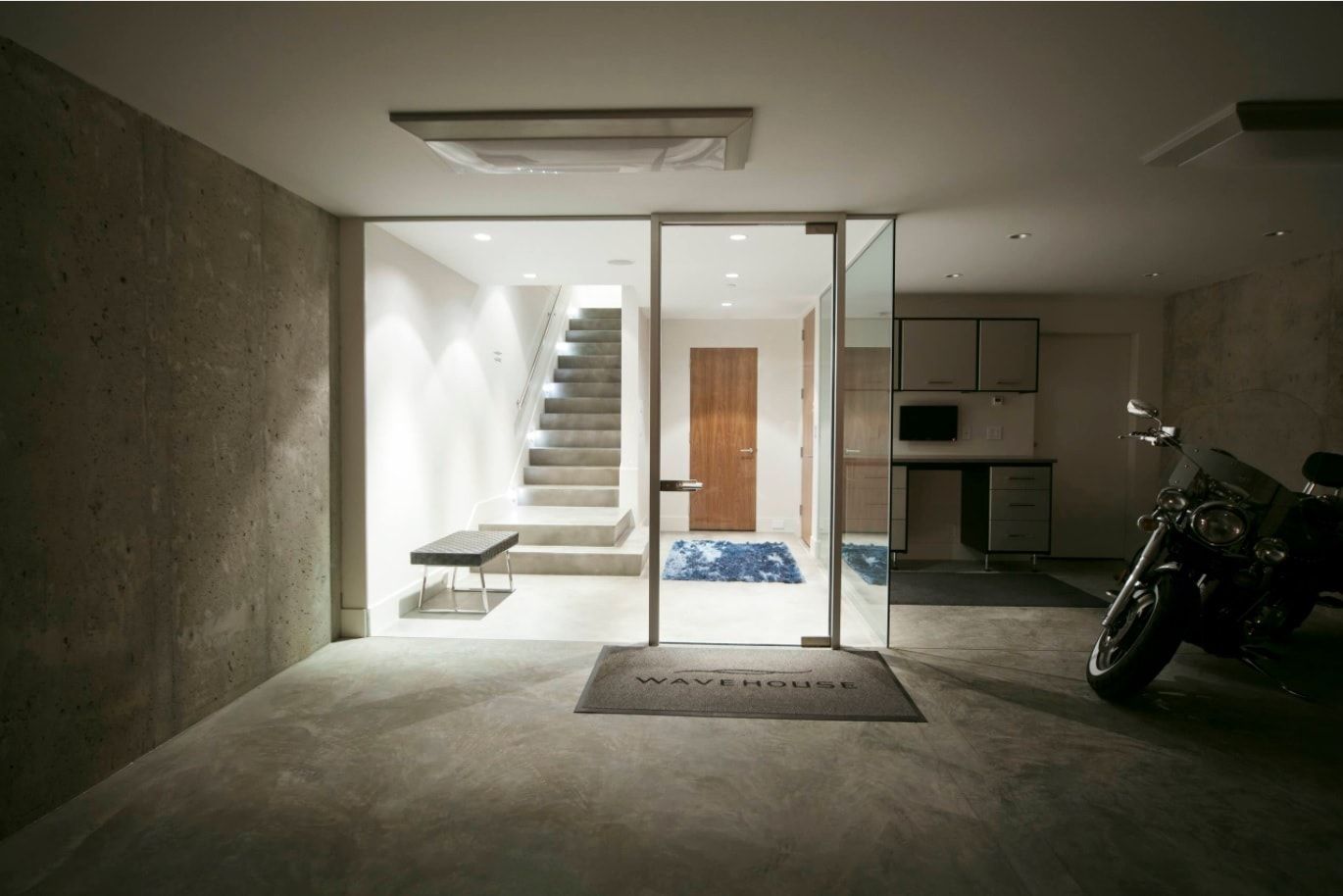 Are you thinking about prepping your home for the future? One of the best steps you can take right now is installing solar panels…