The Colonial style in architecture and interior design appeared in ancient times, when the very concept of colonization first appeared. Until today, this unique vibrant style has come in many different variations. The main feature that defines the Colonial architecture is the mixture of cultures of colonialists and local peoples. It is this mixture that gives a special flavor that has remained relevant for many decades, and travel and adventure lovers like it. We will get a little big deeper into the variety of Colonial house plans and exteriors: original mix of styles that is very popular even nowadays.

The earliest event that formed the colonial style was the invasion of the ancient Romans into Europe.

As a result, Romance settlements appeared in the territory of Gaul, Britain, the Rhineland, and the “romanization” of barbarian tribes took place. The Romans brought their whole way of life with them, thus contributing to the emergence of the first cities in the colonized areas.

The same thing happened many times throughout history – the colonialists by coming to new wild lands brought their habits and architectural traditions with them. For decades and centuries, coexisting with the culture of the indigenous peoples of the colonies, the colonialists themselves absorbed it and as a result of this wild (at first glance) combination but charming and unique style arose.

Today, there are many variants of the colonial style, according to the number of colonization, which in the history of mankind were many.

The style was formed primarily due to India. This country was a “pearl” in the crown of the British Empire from the middle of the XVIII to the middle of the XX century. The infusion of Indian culture into British culture has formed a unique style in architecture and interior design, which has been popular for many years. 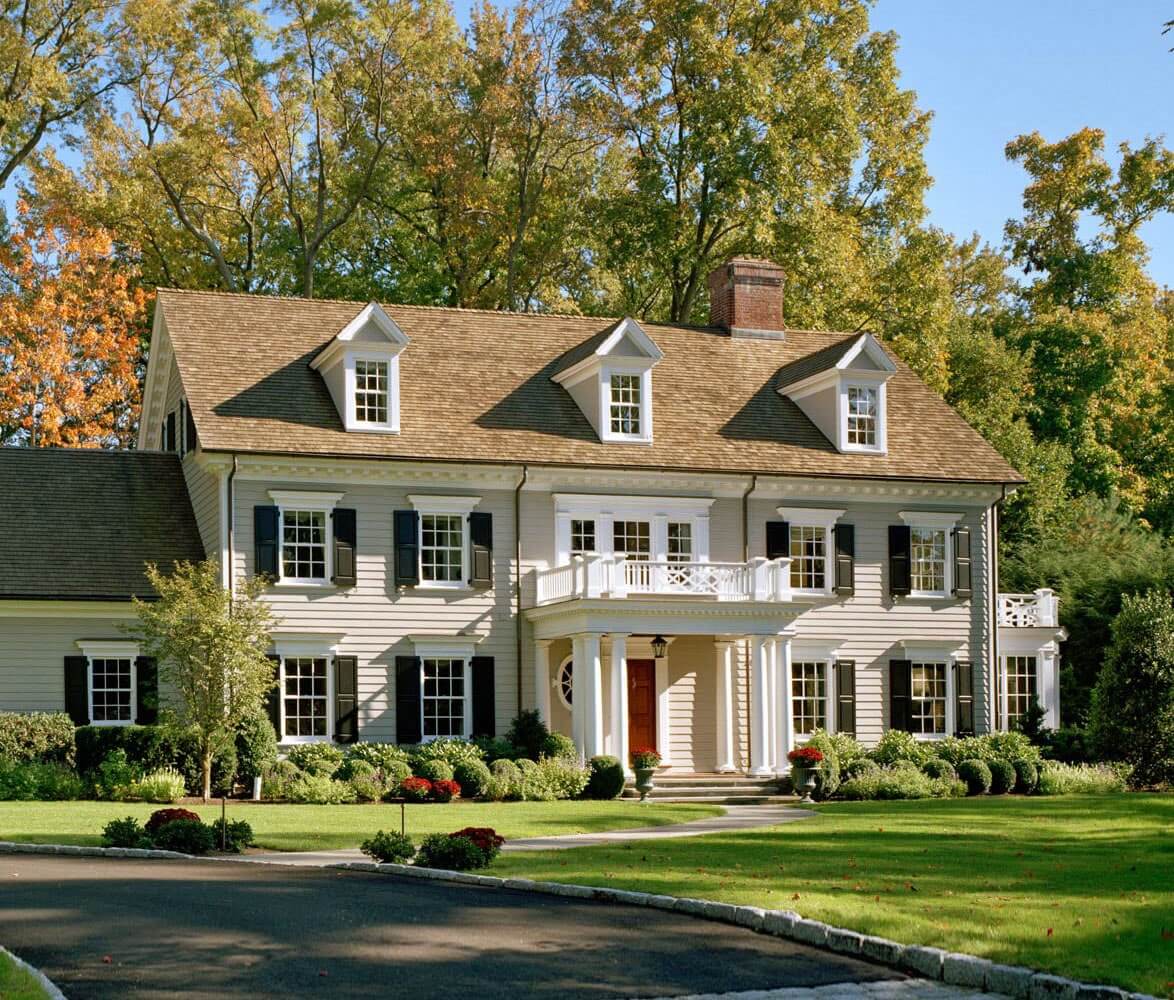 In the interior, the colonial style manifested itself most vividly – numerous exotic knickknacks, hunting trophies, tropical plants brought from the colonies appeared in the rooms. All this gave the decoration of rooms the brightness, previously unthinkable in the English interior.

This style is very different from European one. The first settlers in America were representatives of various nationalities, and it is rather difficult to identify any common features from them. 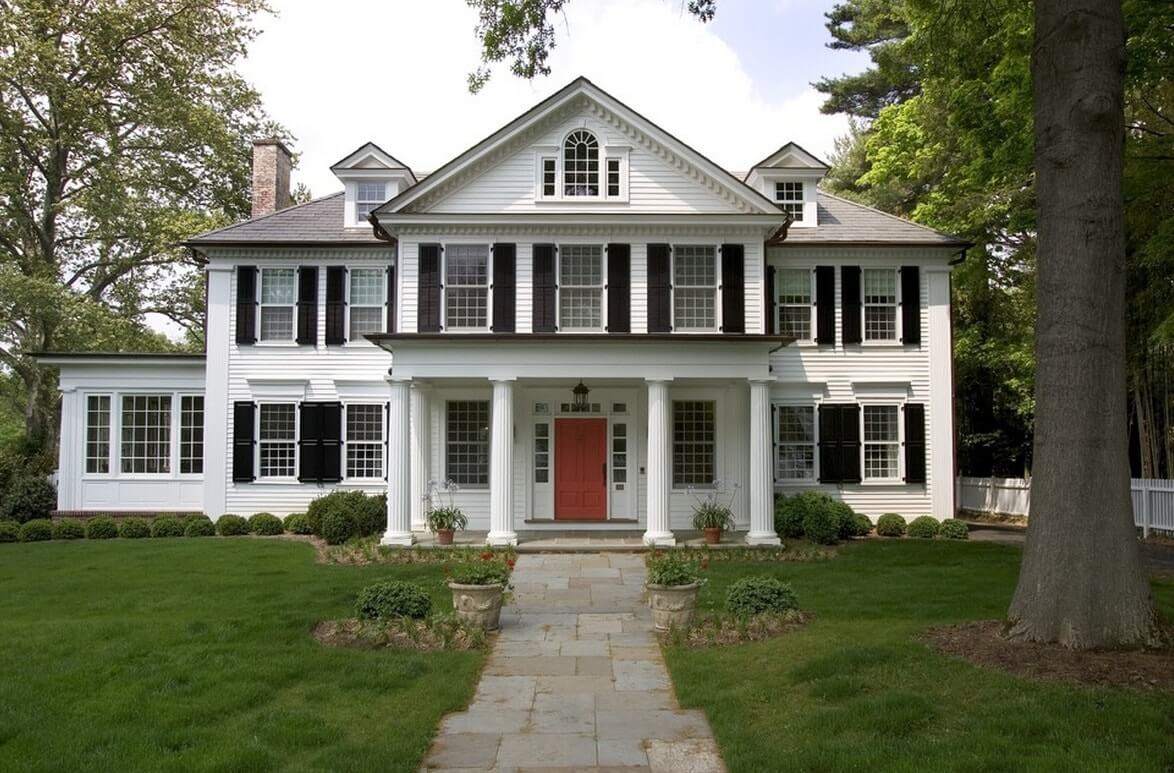 Another bright colonial style is Spanish. It is common in Latin America.

By itself, the Spanish style is a mixture of Baroque and Moorish motifs, and being transferred to the ground of the countries of Latin America, it has acquired fantastic forms.

The Spanish colonial style is characterized by massiveness and some roughness, bright colors, saturation of the decor.

The style was formed as a result of Asian influence. French classical architecture was initially lighter and more lightweight than English.

Thanks to Vietnam and China, it acquired a new form of roofs borrowed from the Eastern temples, which is perfectly combined with the attic and has become particularly popular. 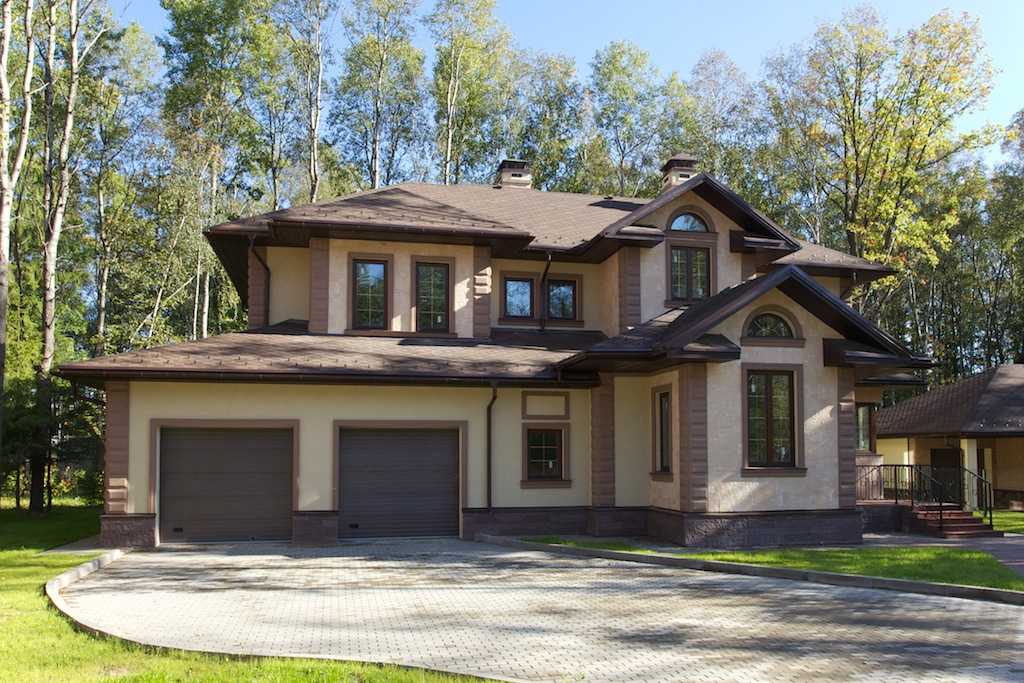 The most popular are the English and American colonial styles. We’ll dwell on them in more detail.

Take a look at the real-life house plan in the English Colonial style to have an idea of the ready to be implemented project:

Materials and Colors of the English Colonial Style

The main thing in the English colonial style is that the interior looks expensive. 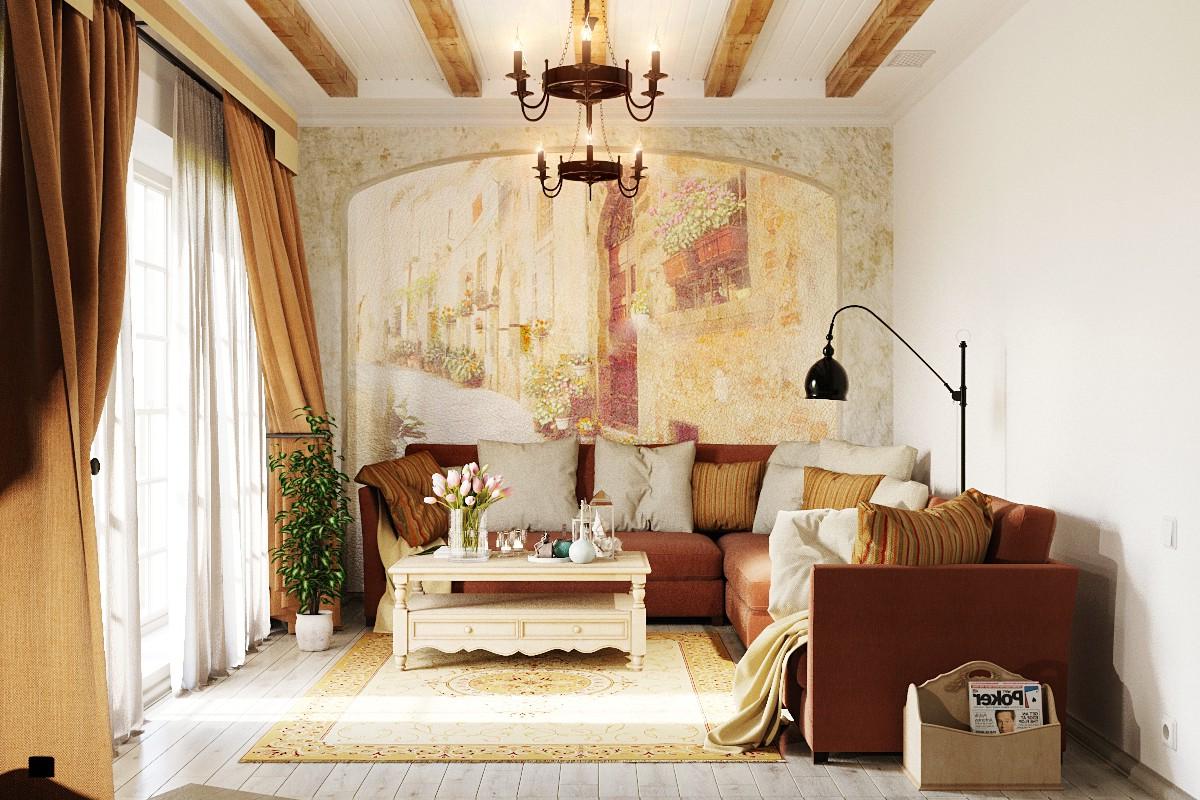 House in the American Colonial Style

It is difficult to identify any common features for the American colonial style. In fact, the American colonial style is made up of many individual styles, and this diversity is directly related to the diversity of the national composition of emigrants from Europe, who originally inhabited America. In America, there are houses on the basis of various branches of the English style (Victorian, Gregorian and many others), French, Danish, Spanish and many others.

Let’s pay attention to the architecture of classical American mansions, which were built by wealthy people since the middle of the XIX century.  The architecture of these houses sufficiently reflects the peculiarities of the colonial style of old America.

These were rather long in horizontal line houses. It was not meaningful to build a lot of floors, and the size of the house should have demonstrated the degree of well-being of its owner. In this case, the building was built strictly symmetrical. The entrance is in the center, and a large staircase leads to it. Often these stairs were made of marble, complemented by patterned railings.

The exterior of the American colonial style houses

It is also appropriate to consider the simplest version of the American colonial style – the so called Cape Code style. 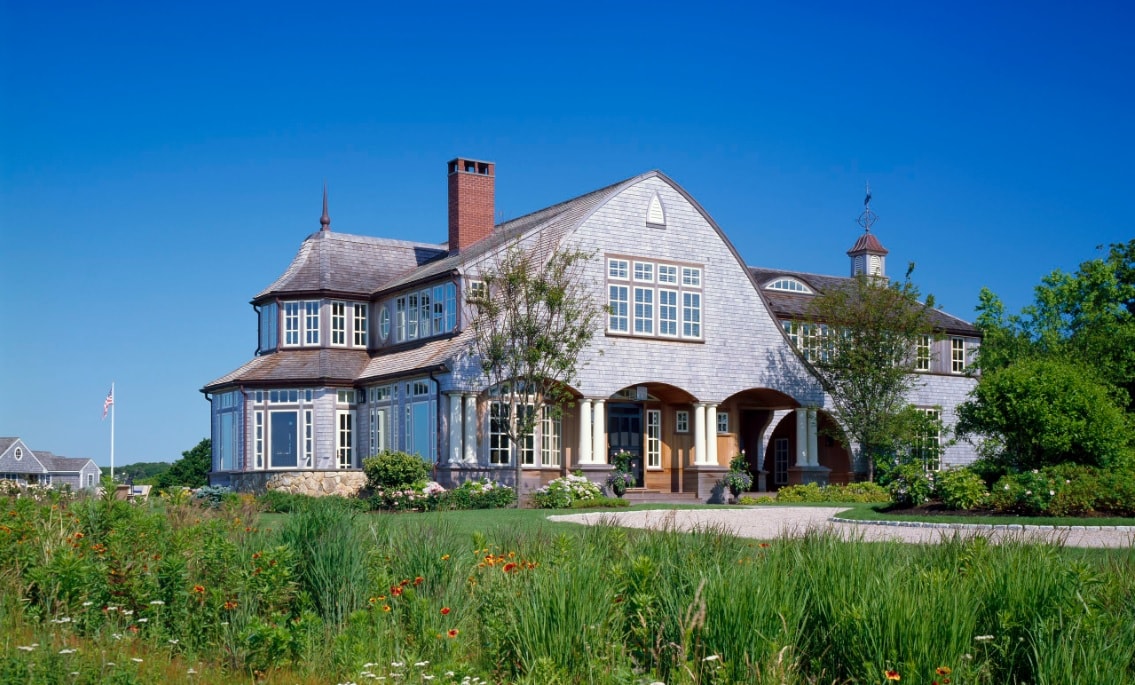 It is spread all over the country. It is such houses that we often see in American films about the life of suburbs or the province.

For Americans, the Cape code is a kind of symbol and the quintessence of “real” America. This was the first style that was most often used in the construction of English colonists. Houses in the style of Cape Code were built from the time of the first settlers to the 50s of the twentieth century.

A typical house in the style of Cape code is built on one floor of wood, trimmed with siding. The facade is asymmetrical; the windows are small, rectangular with shutters. Roof is with steep slopes, tiled, with a chimney of red brick. Under the roof there is a living attic with windows.

Essential Steps to Help You Plan Your Home Improvements Effectively

Are you tired of cooking in your poorly laid out kitchen? Does your living room space feel cramped, or your drab bedroom is in…