Home » What You Need to Know About HDB Apartments

Most people are probably familiar with HDB estates, which are affordable public housing projects built all around the island. However, not many know that they are actually built by the Housing Development Board (HDB) of Singapore which was established in 1964 under the purview of the Ministry of National Development, which oversees the planning and construction of public housing projects all around Singapore. 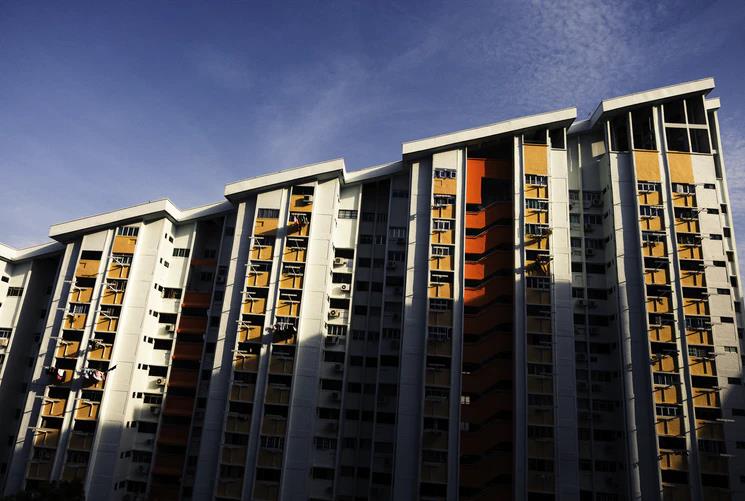 Public housing has always been an important aspect of Singapore’s policy ever since her independence and has been one of the core pillars of Singapore’s economic and social progress. If you have ever wanted to know more about this vital aspect of the country, here are some facts you might be interested to know.

HDB Builds and Sells Housing Units Directly to the People

One of the most interesting aspects of HDB is that it functions as both a developer and a housing agency (also called a landlord). This means that they not only build public housing projects but also sell them directly to citizens. By building their own apartments, HDB can ensure quality control and guarantee that units are sold at an affordable value. Buying a Singapore HDB flat is like getting a Singapore Home Loan (mortgage) in that you only need to pay the value of the unit. This means that Singaporeans buy their homes at a below-market price.

Who Is Eligible to Live in an HDB Flat?

Currently, Singapore citizens who have been living in Singapore for at least three years are eligible. Permanent residents of the country are also allowed to rent out or purchase from the public housing stock. In addition, Singaporean companies that qualify under certain conditions can also apply to develop and sell flats developed by Singapore Land Authority. 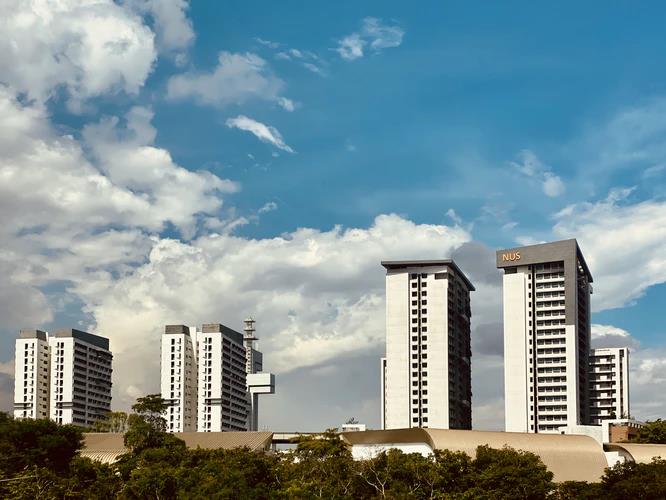 Why do Singaporeans Need to Live in HDB Flats?

HDB flats are built according to Singapore’s public housing policy, which is intended to provide citizens with affordable housing options so that they can own a flat and build equity and wealth for themselves and their families. Singapore wants all of its citizens to own a flat and not be property renters for life. Singapore aims to provide its citizens with affordable housing solutions so that they can prioritize acquiring land for other uses. Also, The population has exploded in recent years, which means Singapore has to provide housing for more and more people.

What Are the Different Types of Singapore HDB Flats?

What Are the Benefits of Owning an HDB Flat?

At least 90% of Singaporeans live in public housing provided by the government, which includes HDB flats and other forms of low-cost housing like sheltered housing and interim rental flats. Due to the government’s housing policy, Singaporeans have been able to build equity and wealth as they pay off the mortgage on their homes over time with their CPF funds. In addition, HDB flats are a form of social security for citizens as it provides them with affordable housing options and more importantly allows for homeownership.

As citizens own their HDB flat, they have options for rental income as well as the ability to monetize their flats through a shared ownership scheme or lease buyback scheme. Additionally, Singaporeans have the option to sell their Singapore Public Housing after a certain number of years, which means that Singaporeans can build up land assets as they grow older.

Singapore has long been a leader in social progress, and Singapore public housing is definitely an important aspect of Singapore’s growth throughout the years. Singaporean citizens have been able to build equity and wealth through their public housing since it was introduced in Singapore decades ago. If you are considering applying for Singapore Public Housing, hopefully, these facts will help you make the right decision.

A backyard can be an oasis of relaxation, a playground for the children, or a living garden that feeds your family. Whatever you need…