Many people still want to retain old stone ovens or fireplaces in their homes. This is not only due to the aspiration to naturality or because the house was left in legacy by their father or grandfather. Natural fire calms the psyche and it is at least romantic to watch for. So, we can state that the natural fire of firewood will never go out of fashion. That’s why we should take care of storing the firewood in decent condition. Firewood storage racks allow us to get a fire wherever we want. On the other hand, all modern interior and exterior elements and functional parts can be the architectural or design zest.

Thus we can make any element more aesthetical. It will play not only its direct duty but also be a part of the elaborated composition. By reviewing the indoor and outdoor firewood storage racks of the house we will get acquainted with some trends in storing wood at home and turn it into a small accent in the interior.

Firewood Storage Racks out the House

The most organic place for storing the firewood is somewhere outside the house. It can be the shed or canopy at the territory. But we will review the most original approaches. So, if we manifest creativity even in storing the firewood, we organize the universal rack at the patio zone. It can be used for storing anything actually when it’s not the cold season. Thus we are providing our leisure zone outside with extra storage. 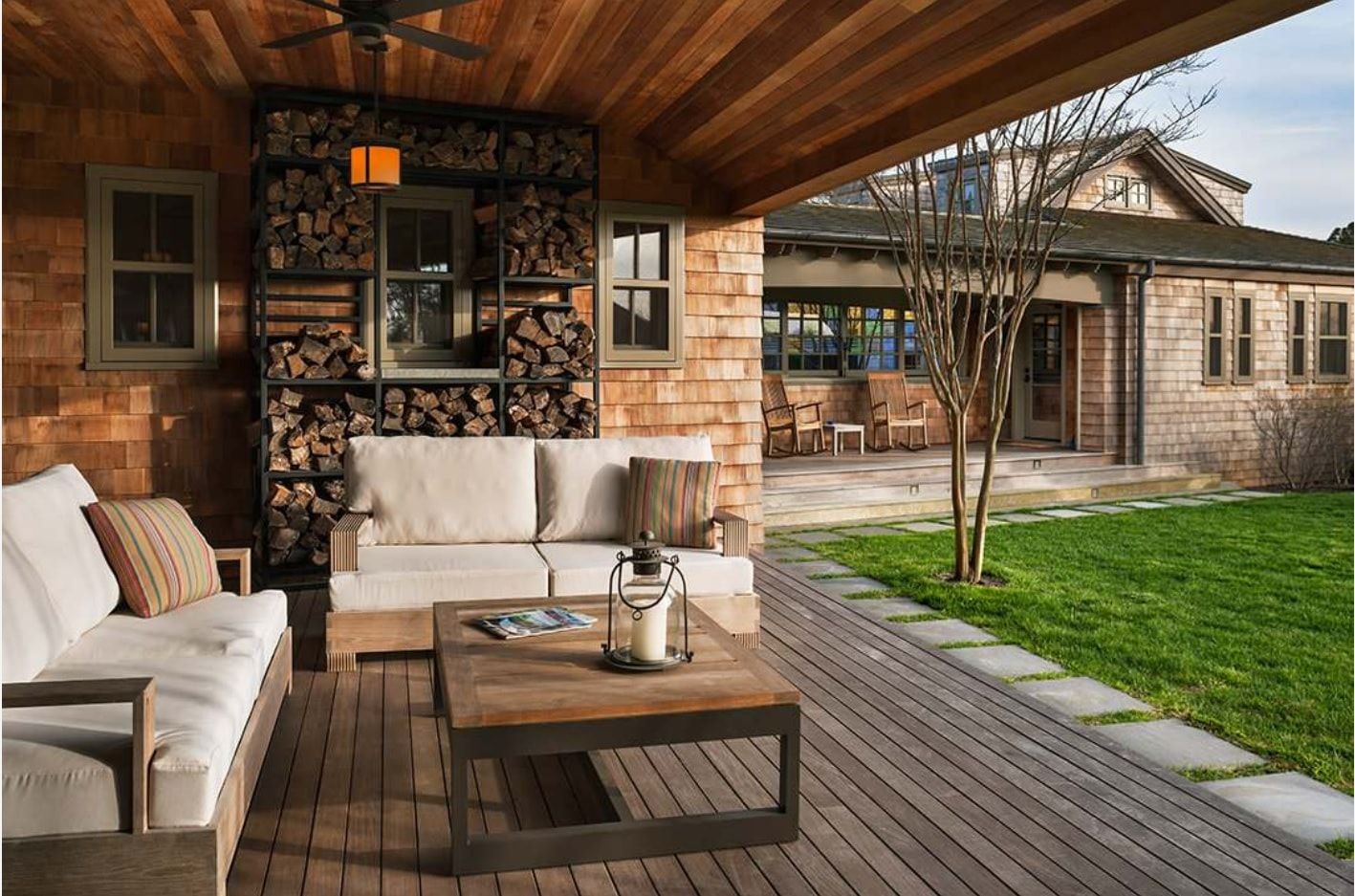 Another creative idea for storage of the firewood is to find or design the nook at the exterior of the house. Adopting it for wooden storage is an intuitive and creative idea. 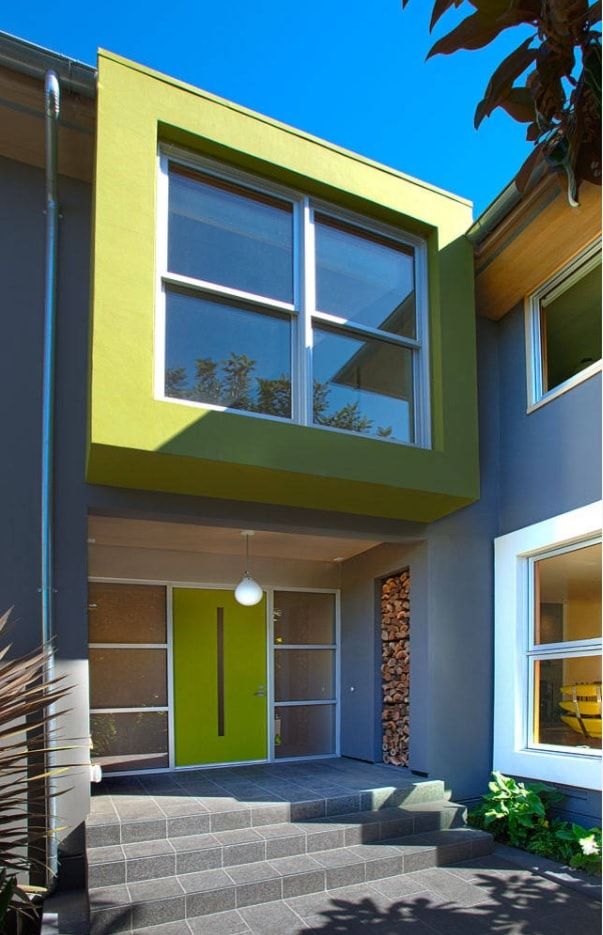 The most popular and natural way to store the firewood is to place the rack or shelving with wood somewhere near the fireplace built into the wall. Many designers are tending to use nooks and recesses in walls to arrange them for storage. In more rare cases we need to build such recesses by ourselves. 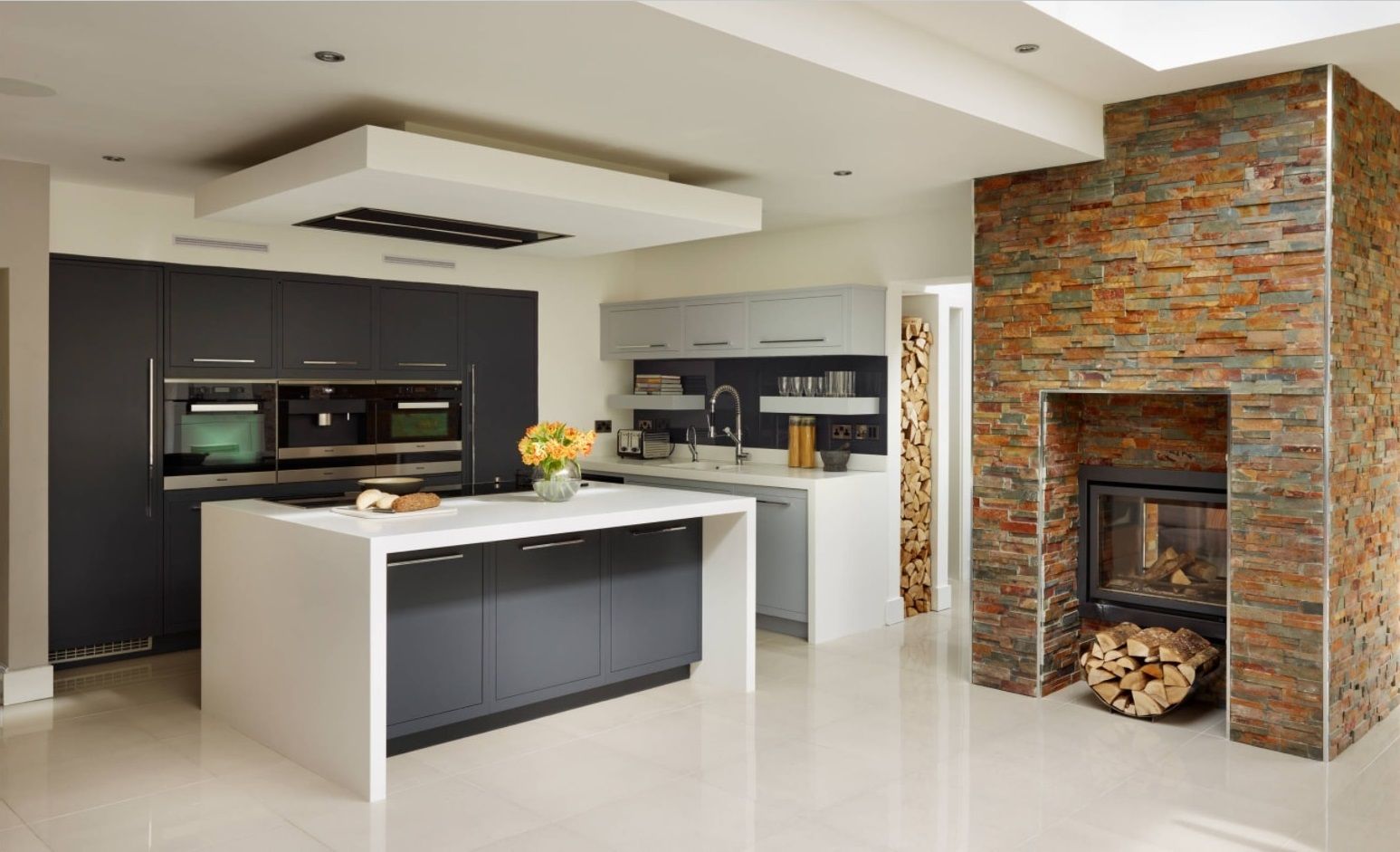 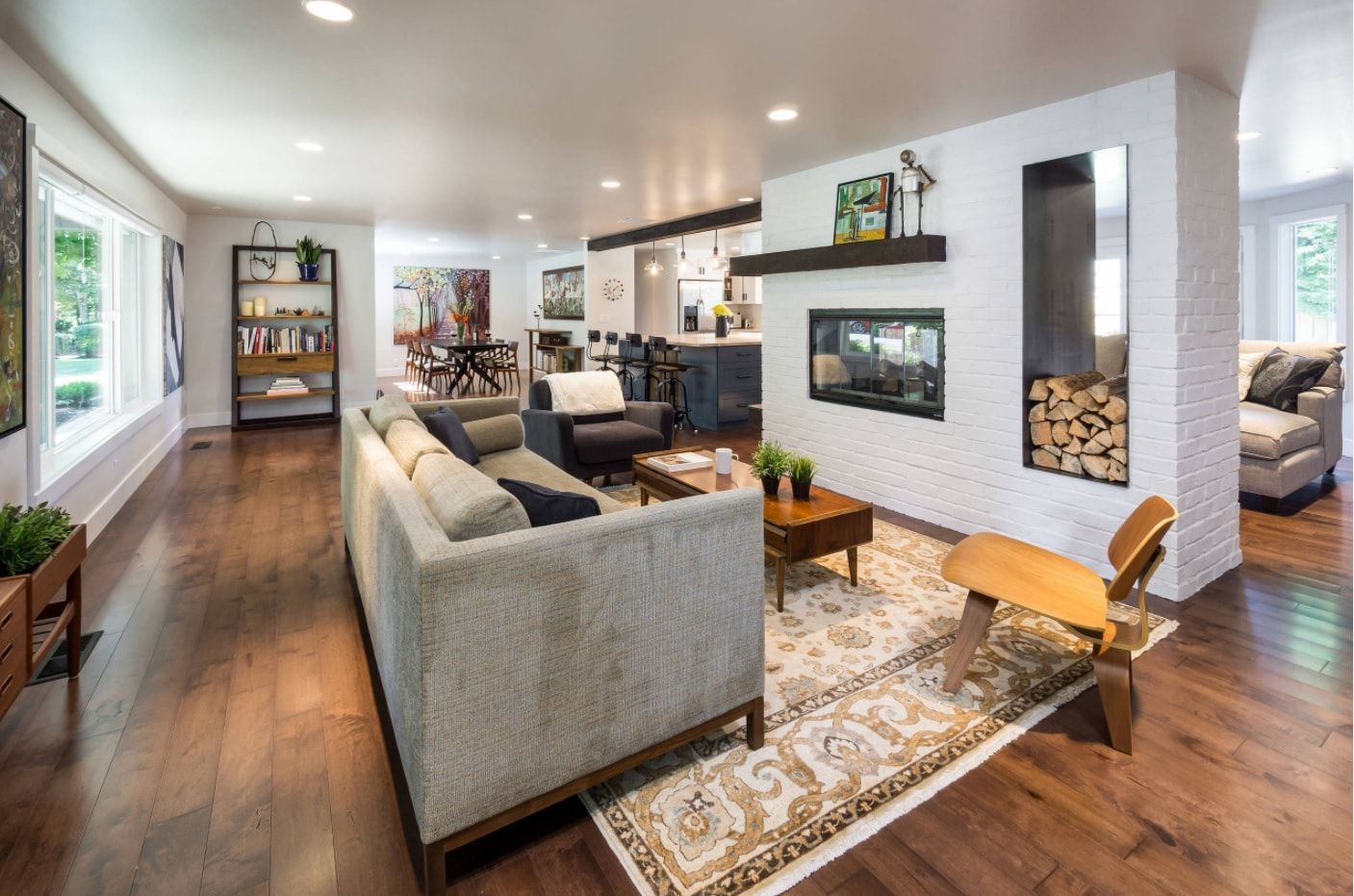 The deepening in the wall or in the oven itself can be masterfully used by designers as an accentual and decorative element. This is how we can easily emphasize stylistic of the room. Classic and Rustic styles are easy to demonstrate through such architectural tricks. 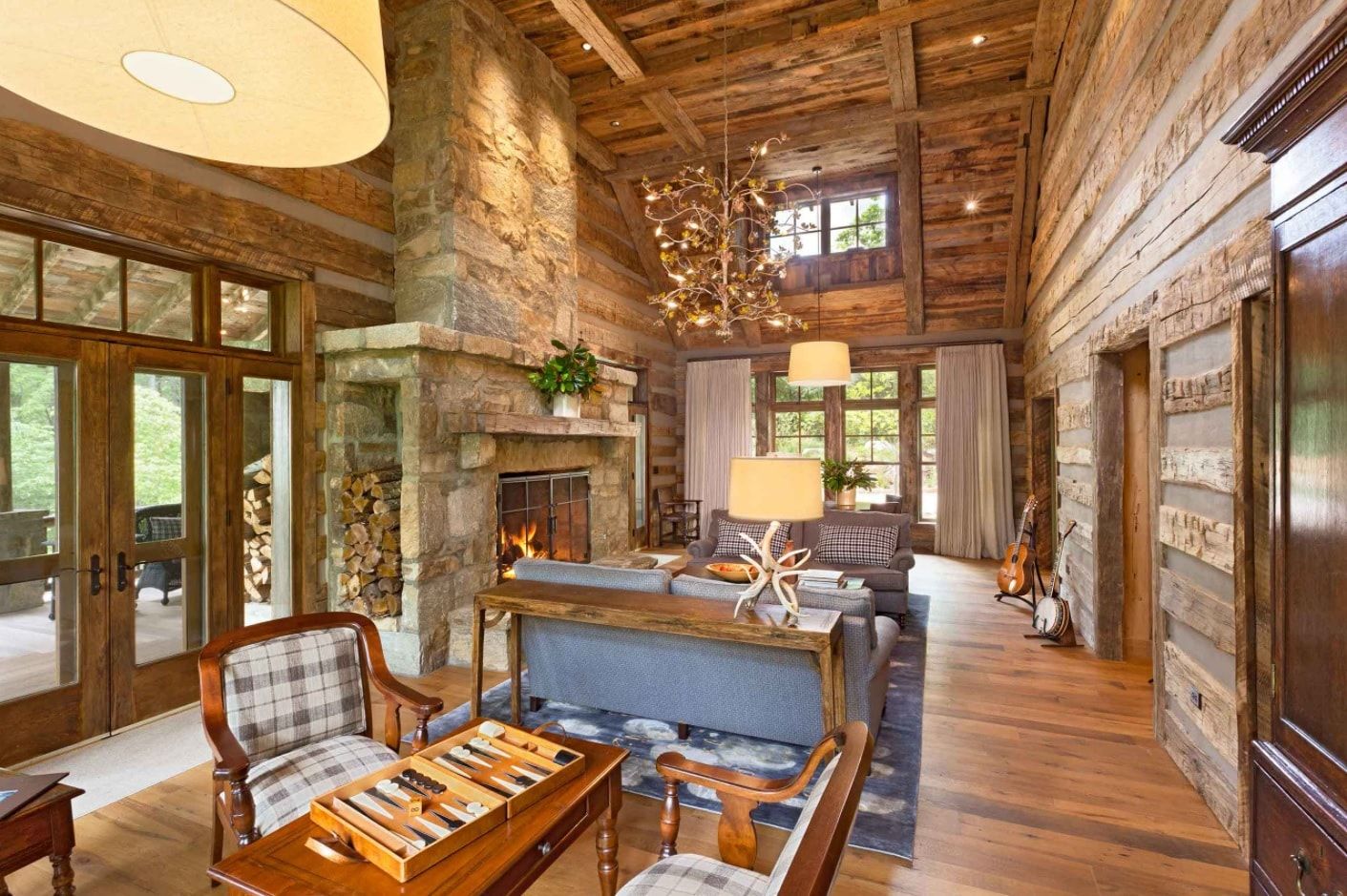 Speaking about styles, we can’t forget about the Scandinavian style where firewood holders in the wall recesses of the living room’s interior are literally cultural feature. 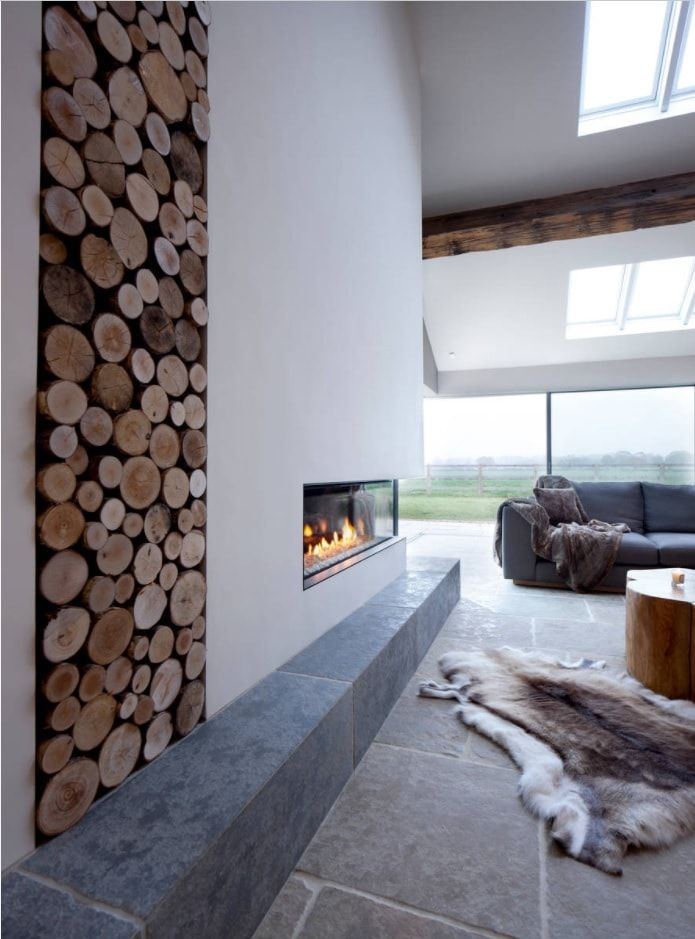 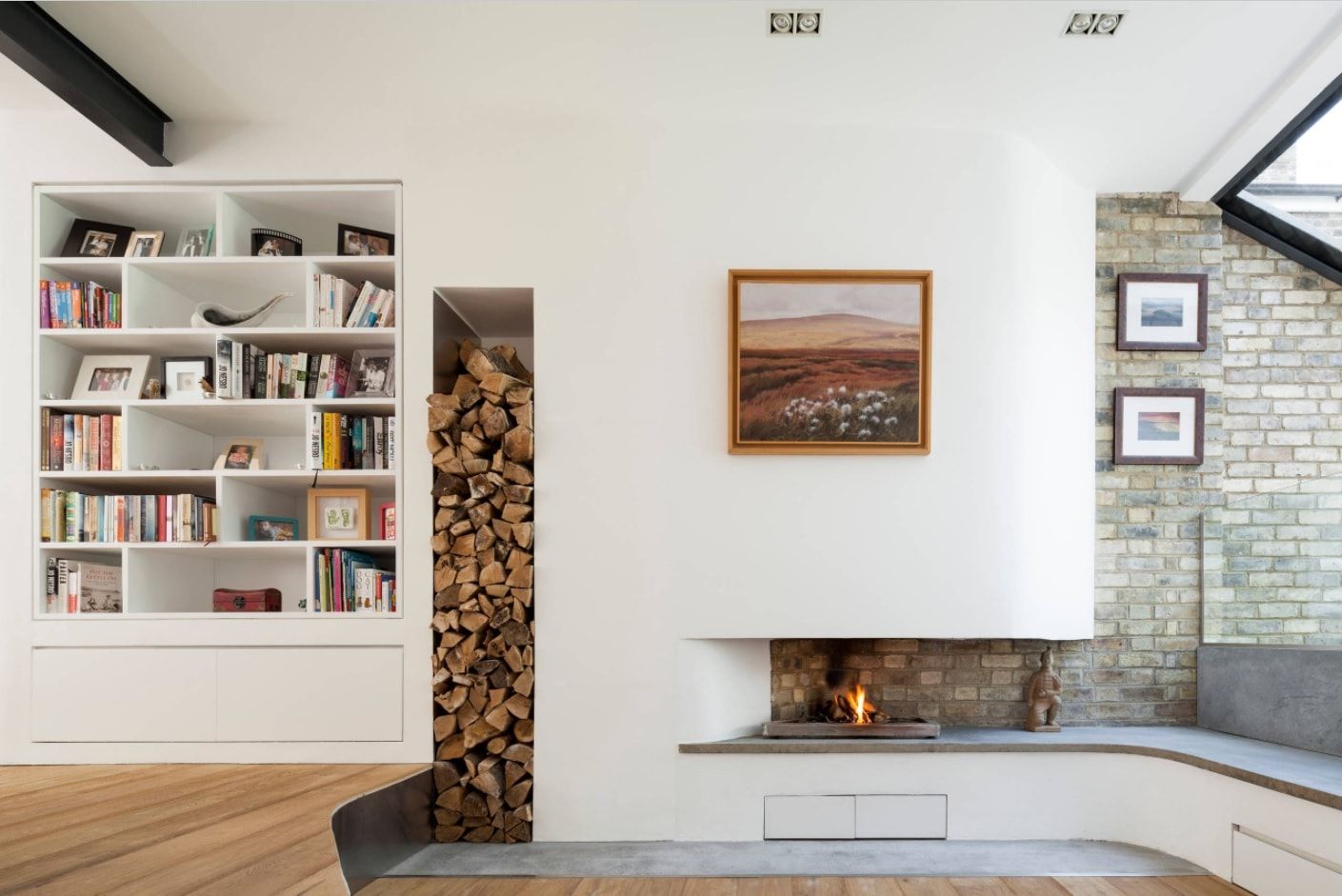 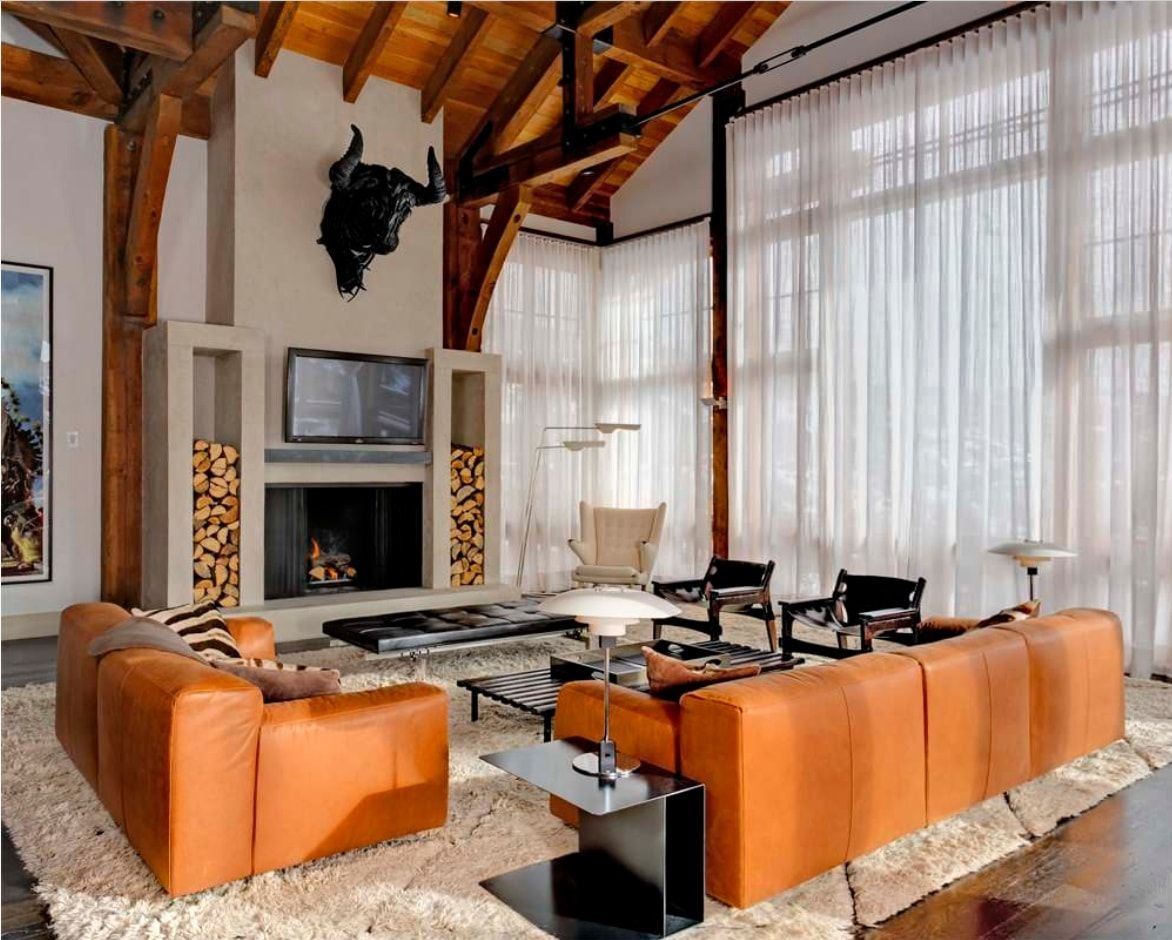 Recesses can appear in the form of niches right near the fireplace. The constructive feature of such an interior includes the original looking built-in niches for the wood and fireplace as the common construction. 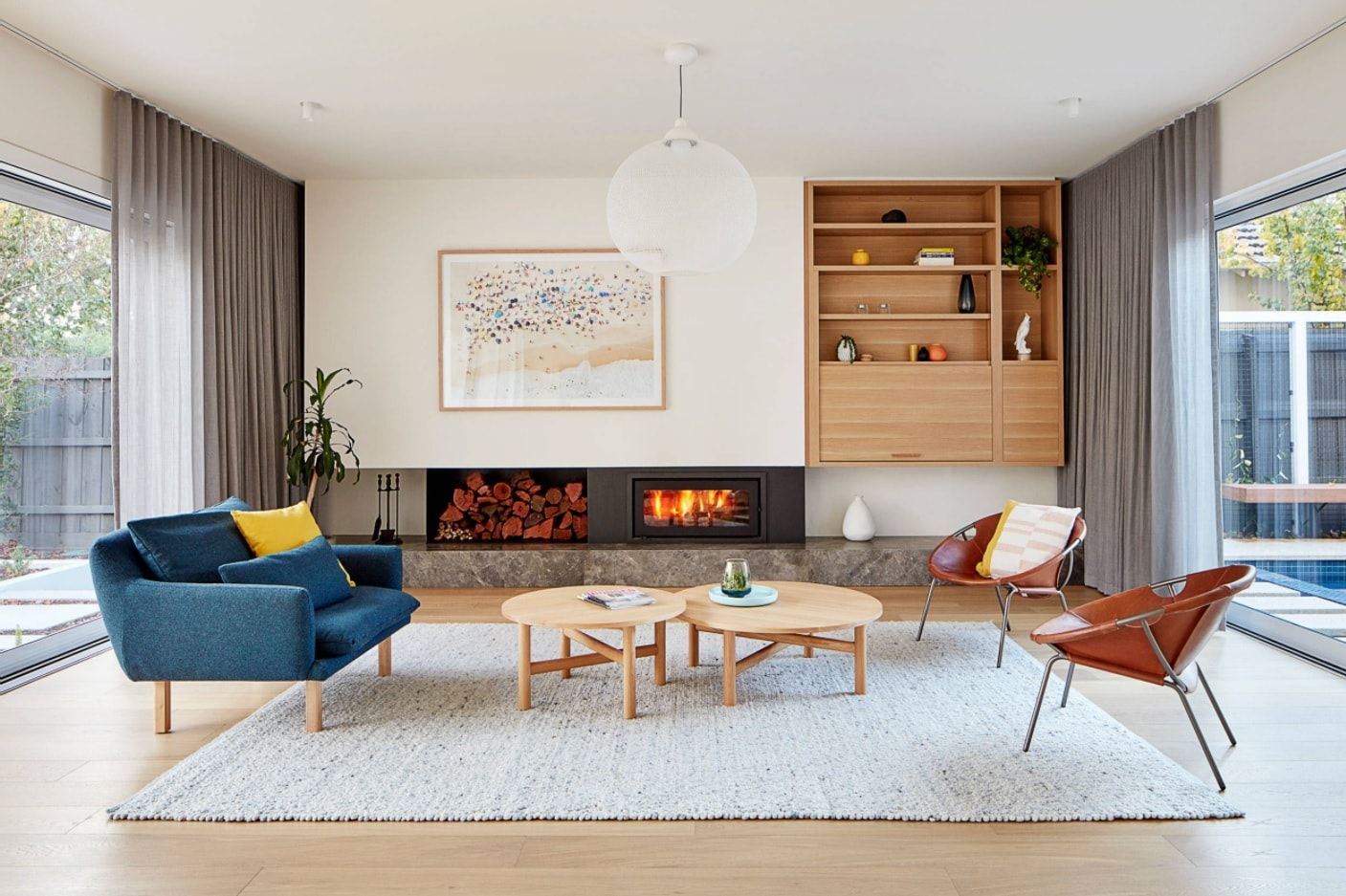 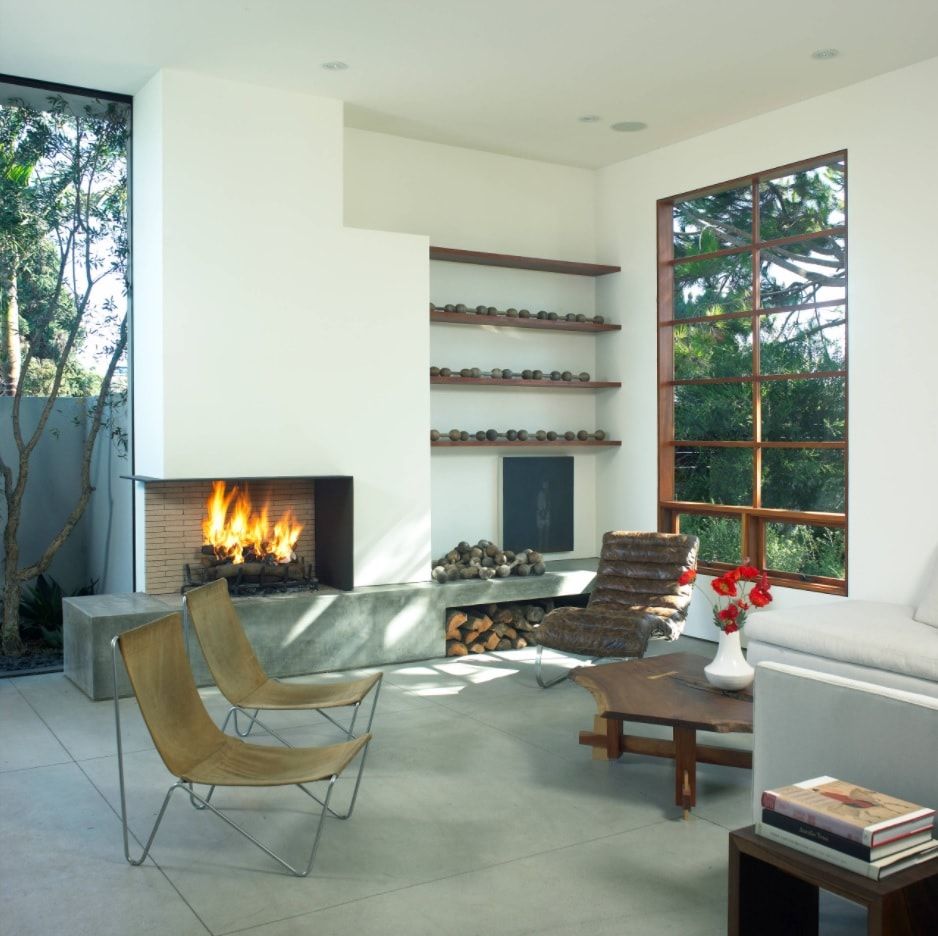 Proceeding from architectural methods of firewood storage to interior elements, we should mention the rich gamma of all possible shelves and racks. They can imitate the nooks and recesses. Also, they can be a part of the front furniture set ensemble. In addition, they appear as seats. 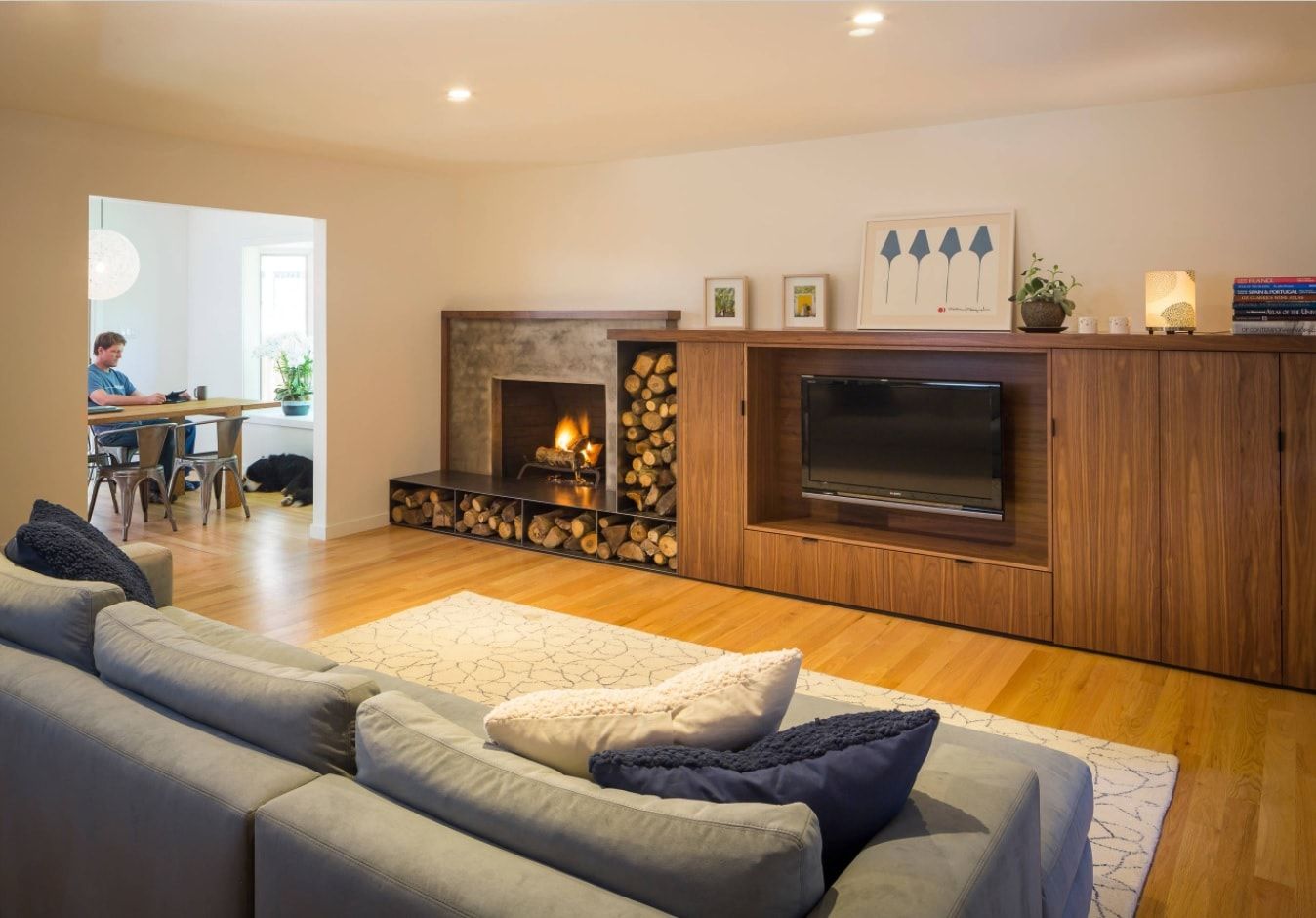 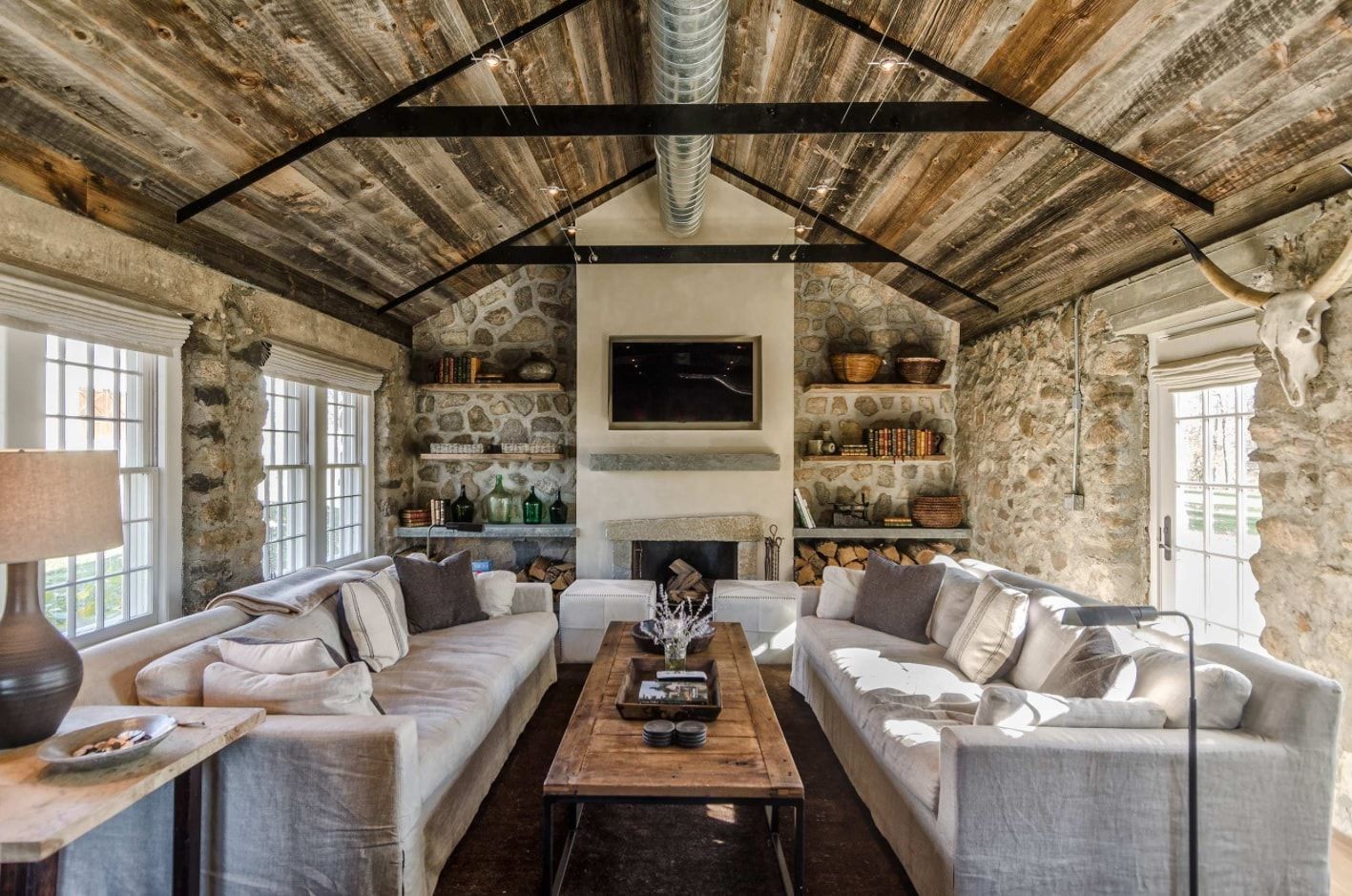 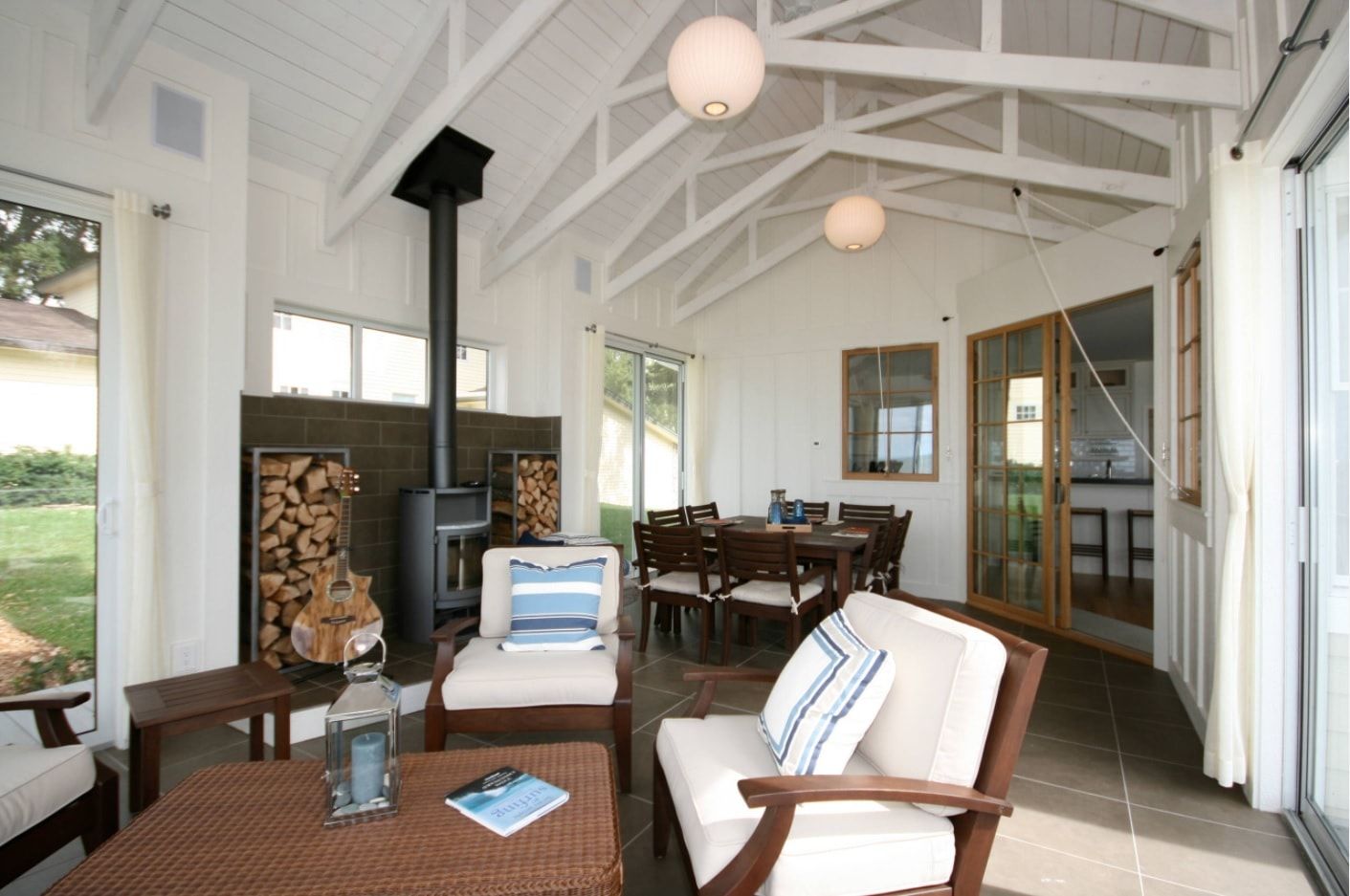 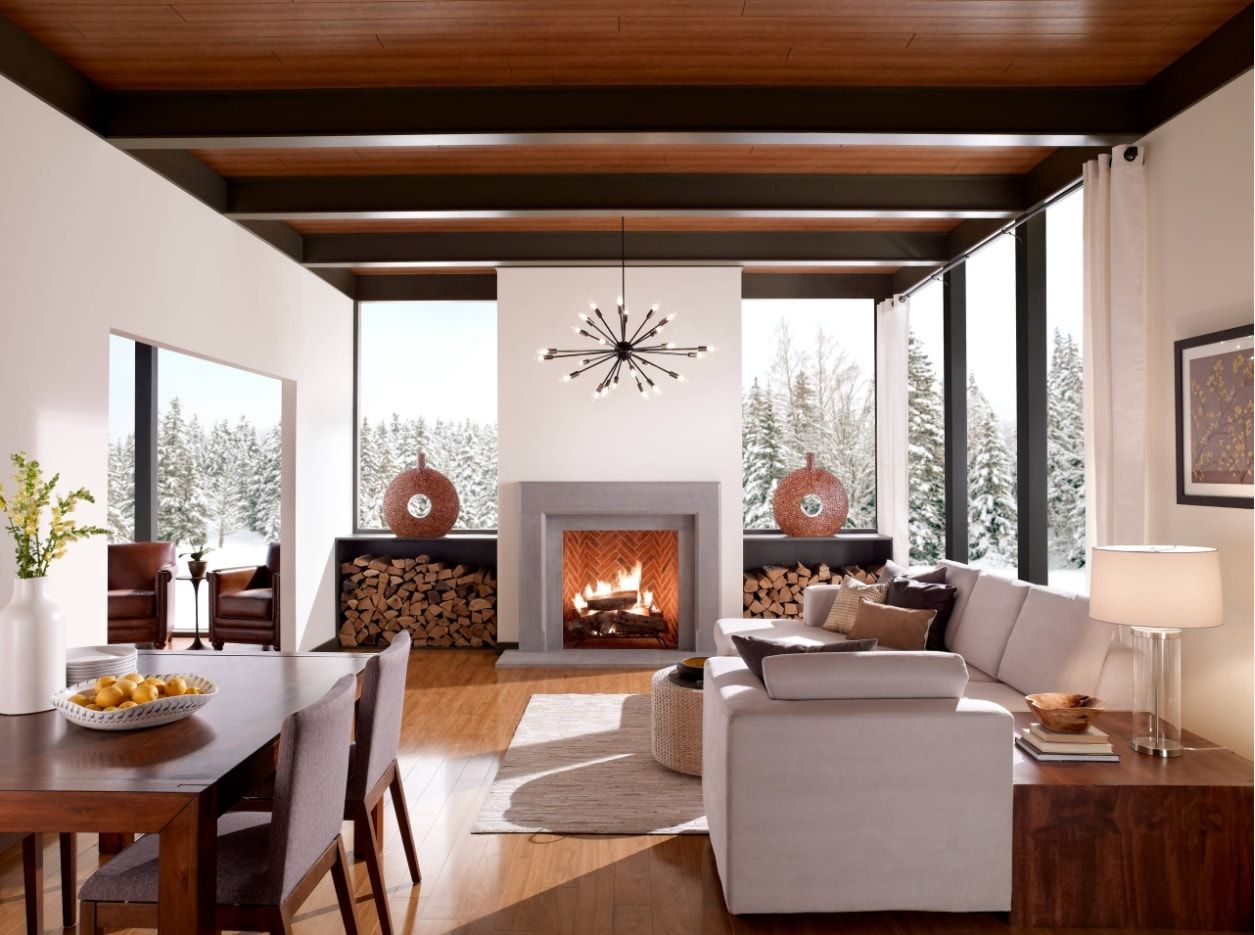 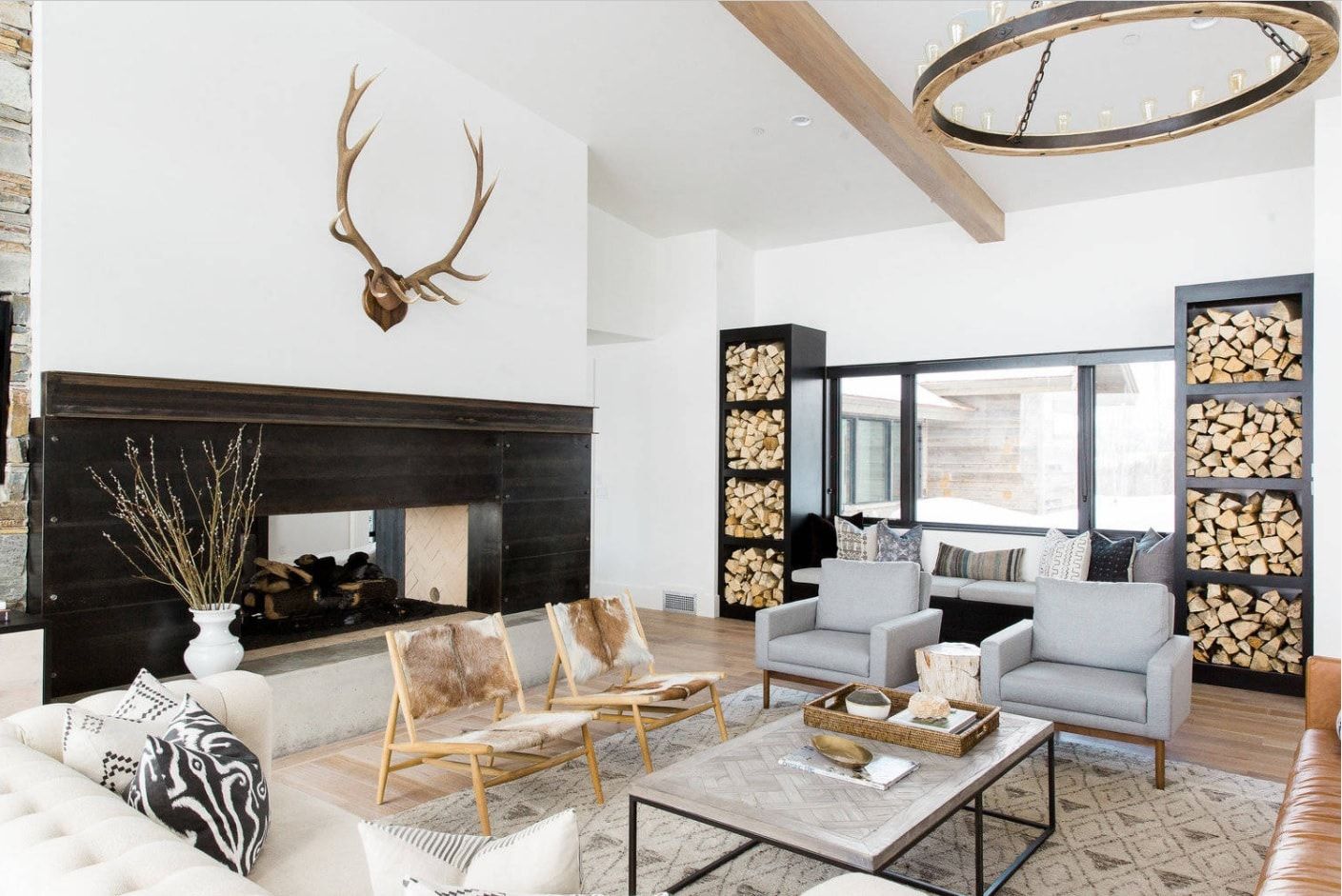 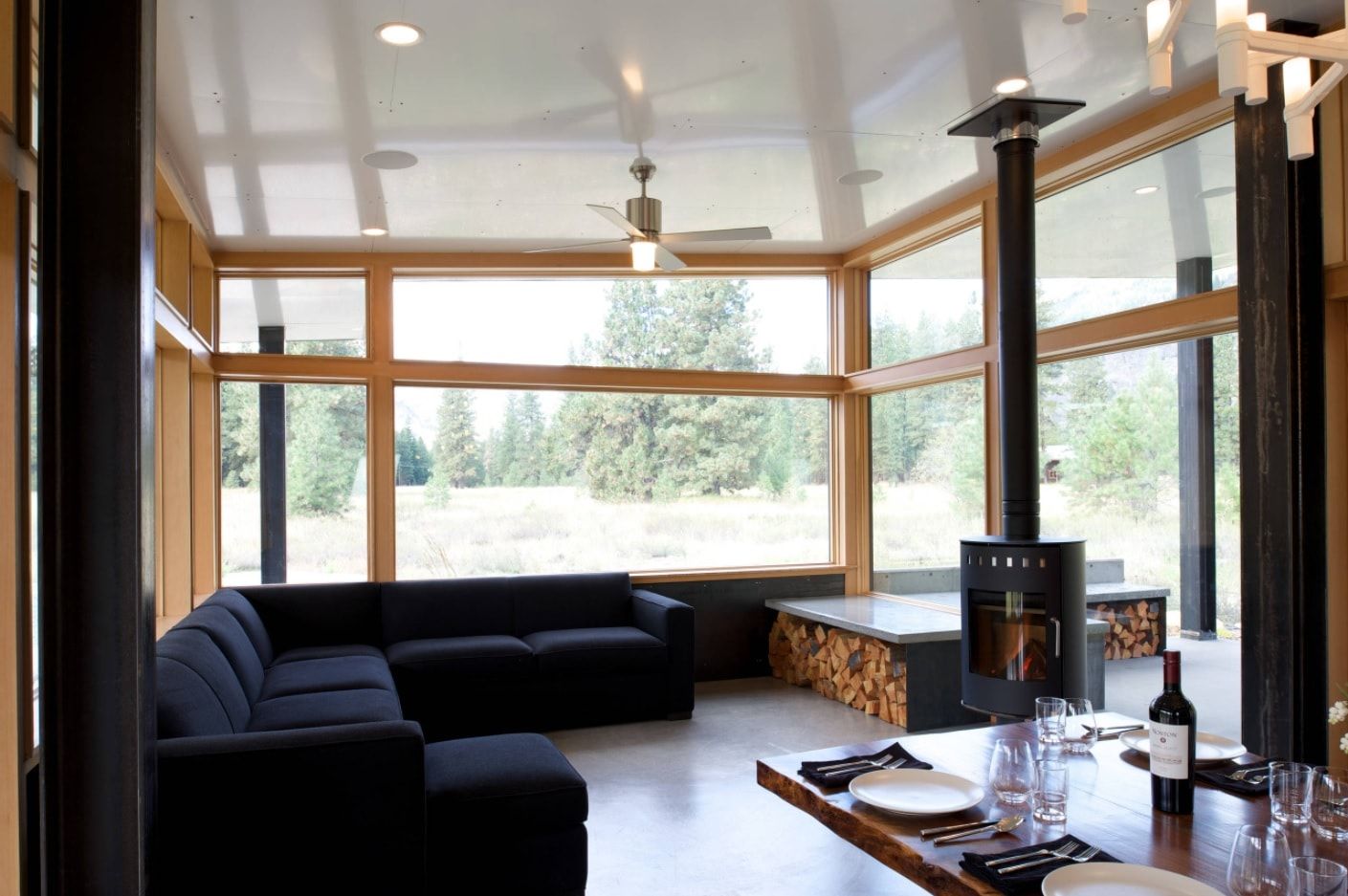 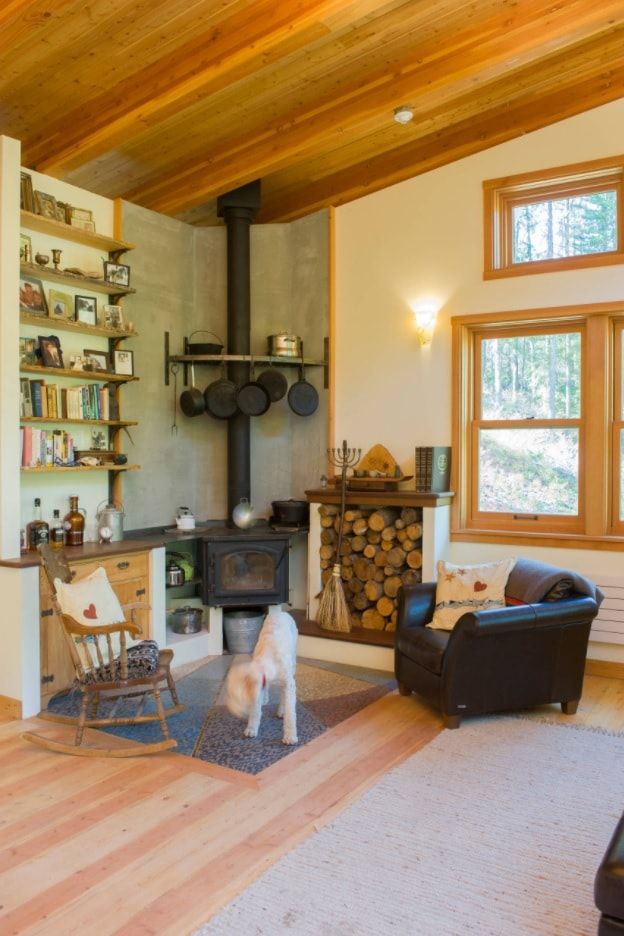 Metal frame racks have no less original look. If you have forged interior elements, this kind of indoor storage racks would be the best. Such items as metal rack will harmonize with metal chandelier, fireplace grate or metal chairs’ frames. 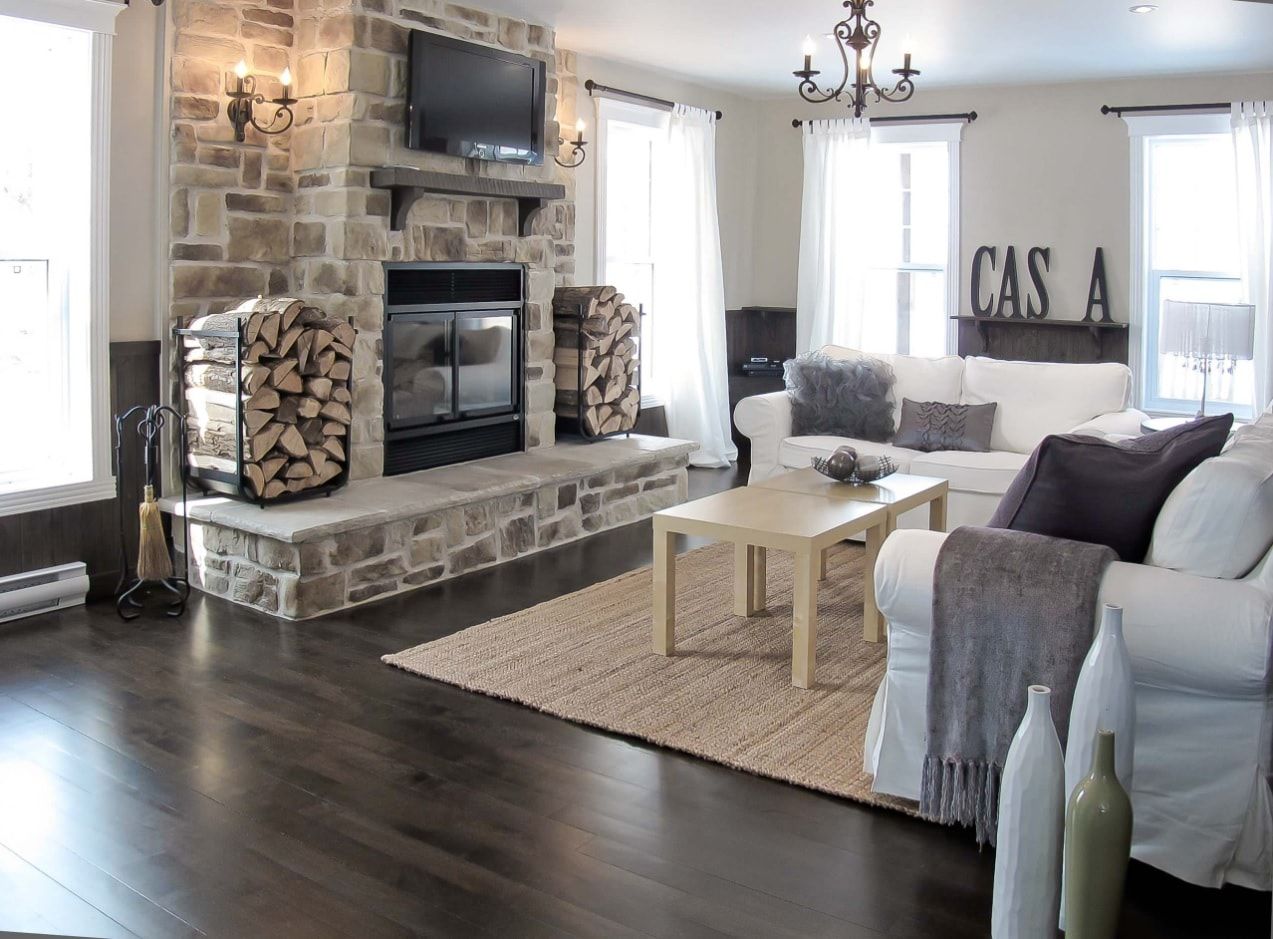 The wall placed metal racks are not so popular. But you will agree that such construction looks cute. Especially in a brutal austere designed interior. 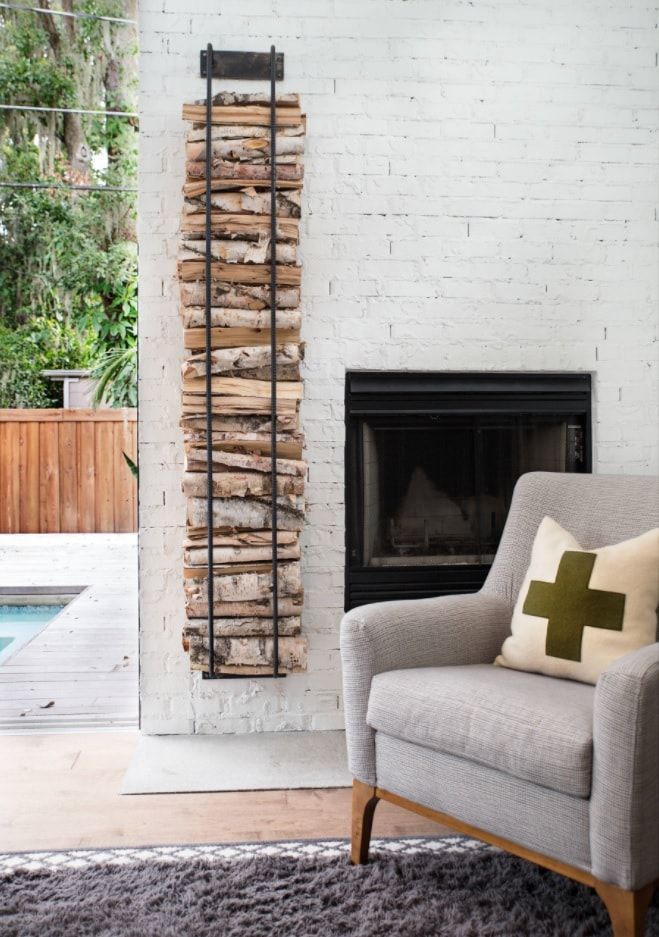 Cozy Feminine Bedroom Ideas for Relaxation and Boosting Your Energy

We want to propose to you some cozy feminine bedroom ideas for relaxation and boosting your energy. This area of the apartment is the…